Sports > Football > Give It Up For Brian Dawkins

Give It Up For Brian Dawkins 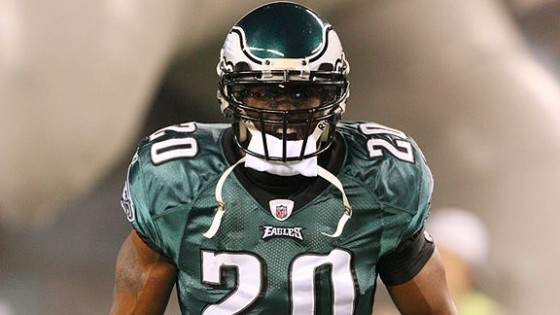 After 16 seasons of terrorizing quarterbacks, wide receivers, tight ends and running backs, Brian Dawkins has decided to call it a career. With apologies to the last three years in Denver, the man known as Weapon X will always be an Eagle to me, and not just because I’m a Philly fan. The bleed green nation embraced Dawkins like few other players and were saddened and enraged when the front office allowed him to leave in 2009. His intensity was second to none. His leadership was invaluable. His hitting was fierce. You don’t have to be a Birds or Broncos backer to appreciate Dawkins’ greatness. So take a moment to pour some out for #20. Players like him are a rare breed in today’s NFL.