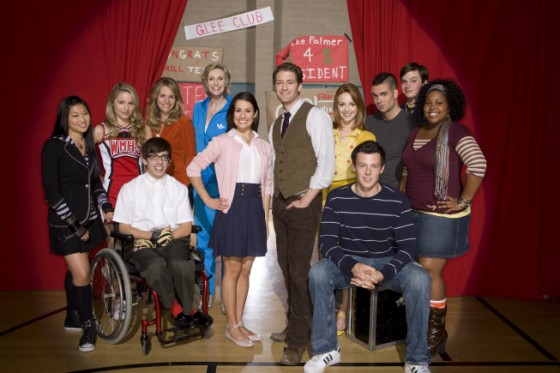 That being said, I’m still curious about all the hoopla surrounding a series focused on the inner workings of a high school glee club. I had no idea glee clubs still existed. They sound like something straight outta the 1950s, when women were satisfied cooking and cleaning, and the threat of nuclear annihilation was palpable. Ya know, the good ol’ days.

Anyway, the sketch comedy group Landline TV has done all us Glee virgins a huge favor and summed up the show in a succinct one-minute video. Now I don’t have to endure anymore sleepless nights wondering what I’ve been missing.