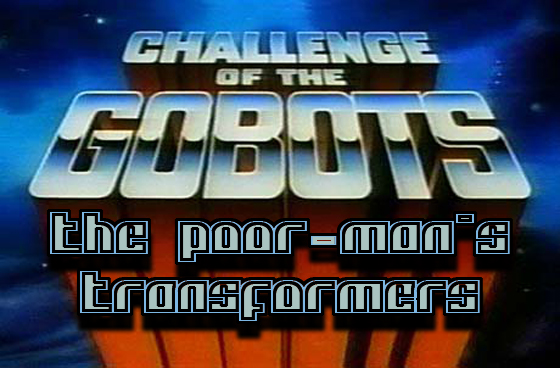 Let’s talk iconic competitions of the 80’s. Matchbox Versus HotWheels, Keds Versus Zips, Star Wars Versus Star Trek, and Transformers Versus… Go-Bots? Yeah, seriously! Go-Bots tried really hard to make a run at the Transformers popularity and massive market share, but never really managed to pull a few mediocre years out of their existence. Was it perhaps their ease in morphing? I mean you can only have so many ‘transformable’ robots appear by standing a vehicle on its back bumper and little else. Maybe it was their ridiculous names? Oh I don’t know, a motorcycle named Cy-Kill and a tank named… tank, and a helicopter called Cop-Tur, doesn’t seem too bad. Right. Well, whatever the case -a crappy, childish comic or an equally crappy, childish movie- the Go-Bots’ meager foothold soon fell away into obscurity. And adding insult to injury was the fact that Hasbro (Transformers) bought Tonka (Go-Bots) and absorbed them entirely going so far as to use the ‘Go-Bots’ name for their Playskool line. Ouch. Well, let’s take a trip back to the 80’s once again and take a look at what Randall from Clerks II once called, “The K-Mart Transformers”.

First up we have the titular patriarch of the Guardians, Leader 1. He actually looks pretty cool as an F-15 jet… sort of a jet, anyway. Unfortunately he has roughly three steps to robot mode, which is like a quarter of what it took to get the similar likes of Starscream the Transformer into a similar form. Basically, you stood him up on his ‘rockets’, flipped his nose cone down and popped his arms and legs out. Also he was bald. Not a characteristic you really want in your robots. 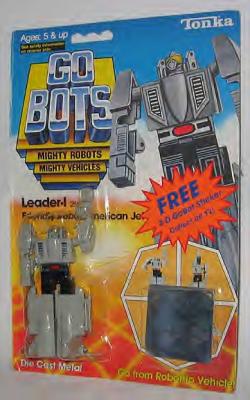 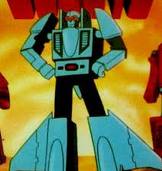 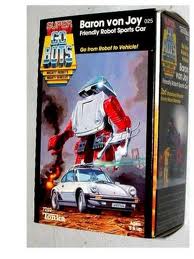 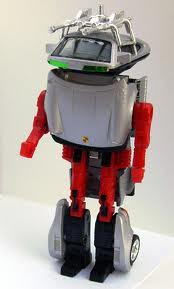 Boy, you’d think for a primarily Japanese-based toy series they’d maybe, I don’t know, try to avoid the horrendous pairing Japan and Germany once shared as the WWII Axis by not naming their vehicles with names from The Mother Land! Hans-Cuff? What the HELL?! Yes, yes, I get the ridiculous pun -puns on which the core of the Go-Bots names were based- but really… this is just infantile! 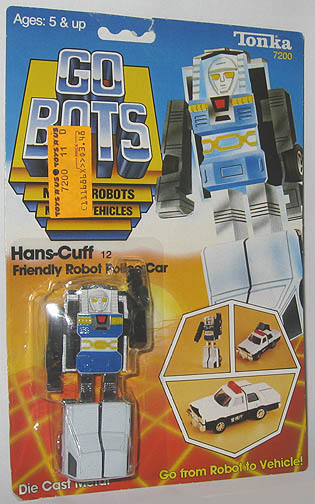 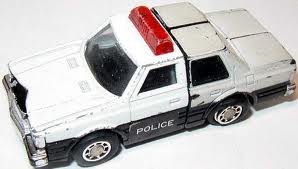 Well at least it’s a Japanese-style name… kind of. It’s a shitty Japanese-style name, but whatever. Mr. Moto is a yellow ATC off-roader which lends one the question why not name him Ay-Tee-Cee? I guess that was just far too silly even for Go-Bot standards. Anyway, his transformation was basically tipping him on his ass end and yanking his arms out. Fun for everyone. 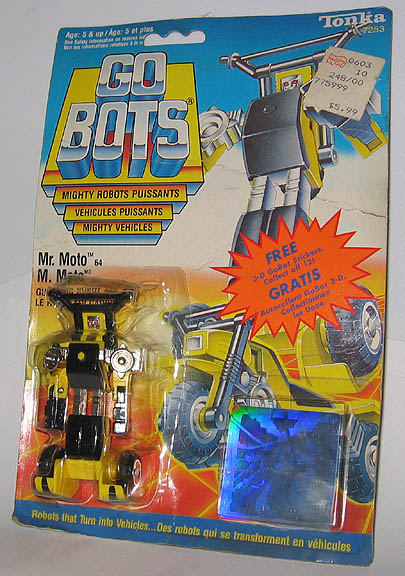 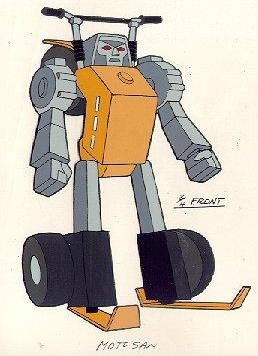 Here we have a name that specifically speaks of what is is that this robot does: stays fit! Right? His name is Fitor… oh, I see: FI(gh)TOR. Well that makes more sense. Whatever. Anyway, this character appears to be some kind of space jet. Or rocket… or stupid red cosmic car. Look, I have no idea, all I know is you stood him up, and he was a robot. Now that just completely encompasses the pure failure with these things. 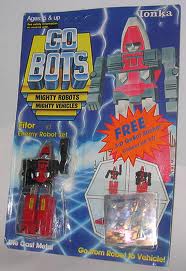 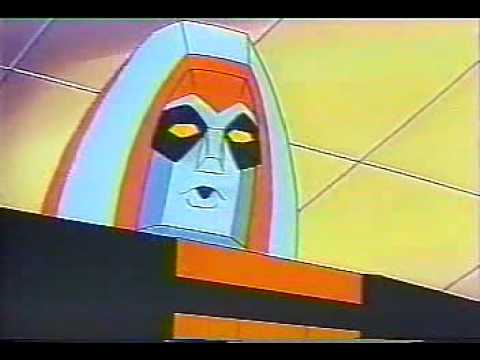 Oh look, a race car! That’s pretty sweet. Race cars are way cool and kids lov… AH! IT’S A FUCKIN’ SNAKE! Or, a lizard-dinosaur-alien thing… with immovable arms and… ya know what, this isn’t working. This is potentially the dumbest idea I have personally ever seen for a Go-Bot. Ever. 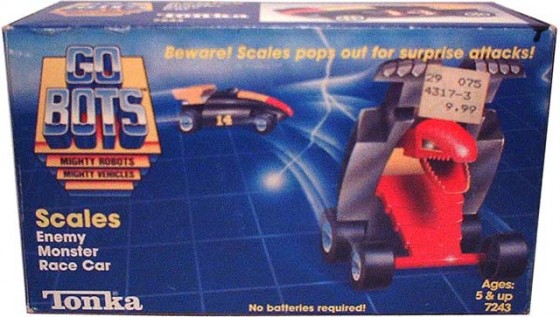 I stand corrected. Rocks. As toys. I’m stunned. Oh, and they made a damn move out of them. Sad. 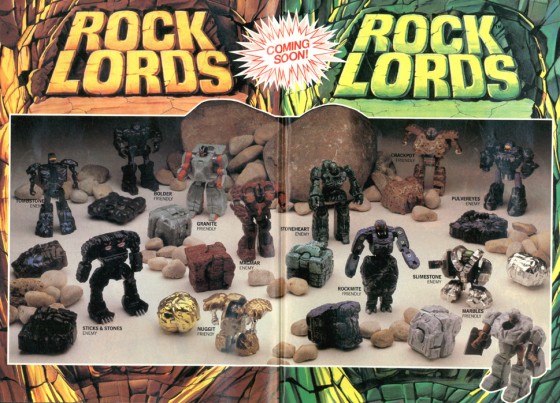