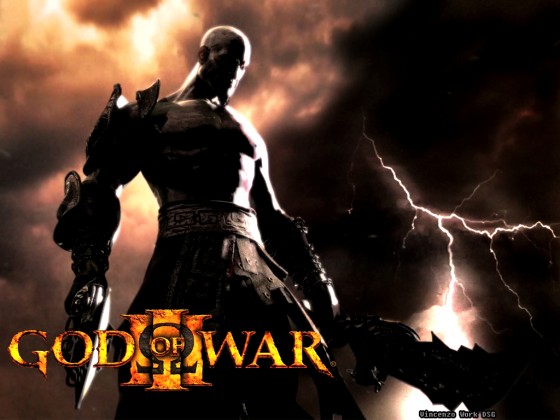 Unsurprisingly, it seems that ten minutes of the new PS3-exclusive God of War III have been leaked to the net. For those uninitiated, GOW puts the life of Kratos in your hands as you battle through hordes of slightly modified Greek mythological figures and slice them to ribbons with your blades. Sure, it’s hours of button-mashing madness, but it gorgeous (even the ‘Chains of Olympus’ PSP version was pretty) so no one really gives a shit. But, with this smidgen of what’s to come for those lucky enough to own a PS3, this, the actual 4th incarnation of Kratos, looks unbelievably epic. So, thanks to Gamingbolt.com, here’s your appetizer. Enjoy! Oh, and don’t let the fact that it’s in German bother you. You won’t even notice.