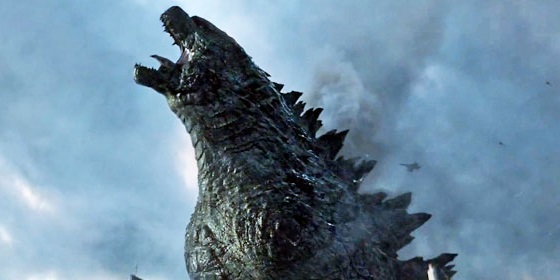 Early reports on the weekend box office for the blockbuster film indicate that it has vastly exceeded expectations. Instead of a mere $68 million as predicted by sites like Boxofficeguru.com, it has grossed $98 million. That amount is also known as “sequel money.” The movie is thus likely to produce enough business to justify the extensive hardship that Bryan Cranston experienced during the shoot.

Unfortunately, the movie’s surprisingly good business is fairly paltry compared to the cost of damages rendered. Disaster analysts reported that the amount of damage inflicted on Manhattan during the blockbuster film The Avengers would cost $160 billion. Considering Godzilla attacked San Francisco in the new film, he probably would have caused similar expenses by destroying one dog park, going by how expensive everything is in California. 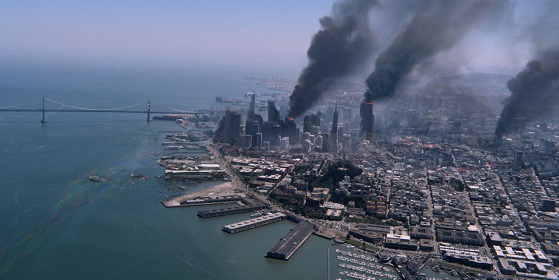 That’s to say nothing about how pissed they’d be over his carbon footprint.

In order to pay for even conservative estimates of the damage he inflicts, Godzilla will need to gross $100 million for the next 30 years. While the film does have good critical feedback such as A.V. Club giving it a B+, experts are forecasting there will probably be box office drop off before that. This might make financing a sequel harder than it would have initially appeared.