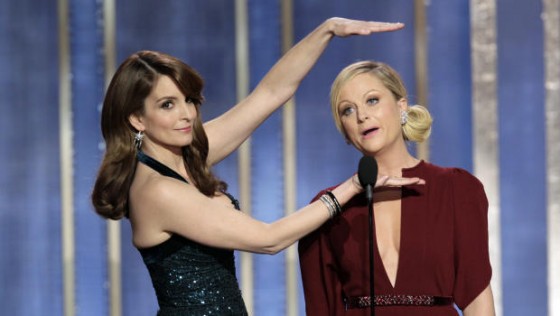 I spent most of Sunday afternoon at a bar watching the NFL Divisional Playoffs. After hours of marveling Russell Wilson in a losing effort and cursing Tom Brady in a winning one, there’s no better way to sober up than taking in 180 minutes of the Golden Globes. No, really. In case you missed the show (for shame), here’s a tidy wrap-up in 500 words. 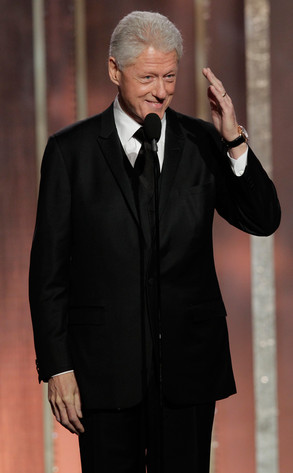 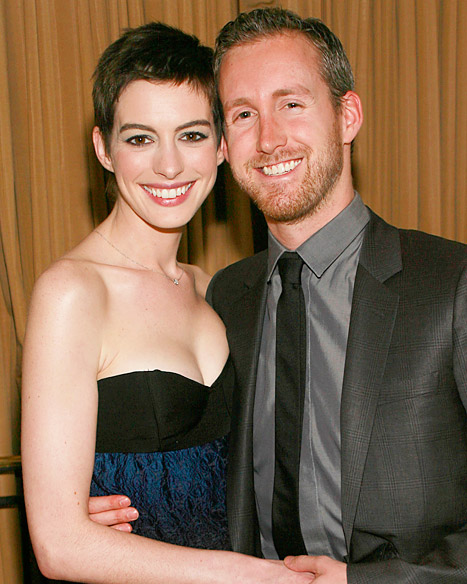 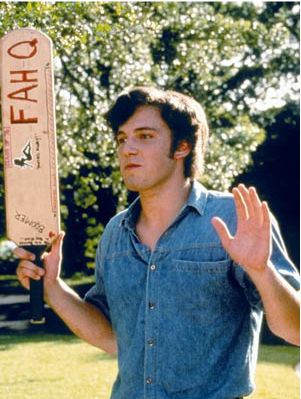 That’s all, folks. The 70th Annual Golden Globes are over. Time to start drinking again.