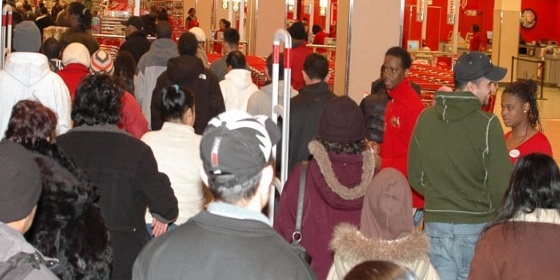 No matter how addicted we are to the rush of a perceived bargain, shoppers have known for some time that Black Friday is a terrible arrangement. In 2011, the New York Times published an opinion piece by an economics professor that a twelve-hour sales tax be imposed starting at 6:00 p.m. on Thanksgiving. That sound you heard just now was a dozen libertarians having fits at the idea.

Not only that, it’s the reputation the day has for violence. For example, there was the 2008 instance where a single rush of customers at a single Walmart store in Valley Stream, NY killed a temp employee and two customers. Additionally, there were the three bomb threats on Walmart stores in 2011 alone. Finally, in 2012 on Black Friday, some lady was very snippy with me about my grabbing the last blender. 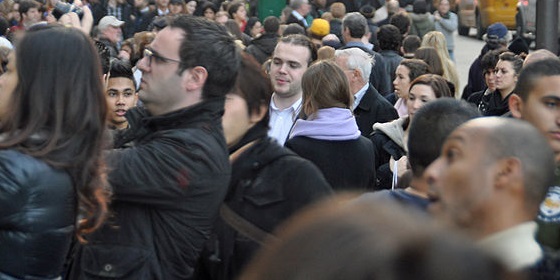 But in mid-October of 2013, Macy’s announced that it was going to open its stores on Thanksgiving at 8:00 p.m. instead of just ridiculously early in the morning on Friday. News outlets scrambled to report this as being the end of Black Friday’s sales period of terror. If not that, than the beginning of the end as other stores rushed to open ahead of Macy’s.

Other news sources such as CBS Detroit reported that Black Friday was quickly dying out anyway, indicating such evidence as a study by the Consumer Feedback Insight Group that as many as 42% of shoppers we’re doing 40% of their shopping online, and that the Millennial age group was tending to do their shopping earlier in the year.

So now, with rushes dissipating and all the problems they present with them, legions of retail workers really will have something for which to give thanks. 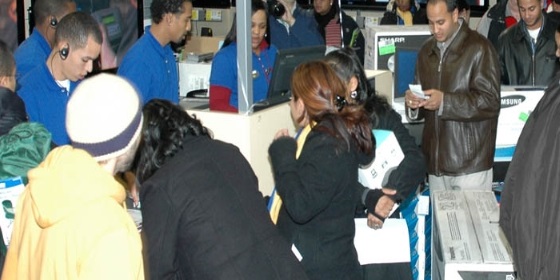