Goodbye Vancouver, off to Sunny Sochi for Warmer Olympics 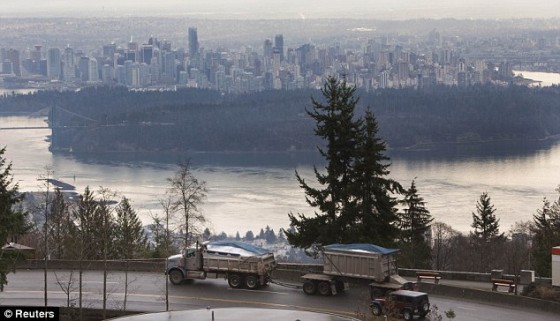 So every sports fan in the world enjoyed the weather fiasco that was the 2010 Winter Olympics.  The lack of snow for the downhill skiing events, the warm temperatures and slushy snow for the cross country events. All of these things would make for a wonderful Winter Olympics in Dallas.   Of course anyone would have been able to tell you seven years ago when the Games were awarded that maybe Vancouver might not have the right climate to host the Winter Olympics.   That part of the North American Continent is wet and warm in the winter months due to the Kuroshio Current that runs through the jet stream in the Pacific Northwest.  In fact, according to Wikipedia, Vancouver has the second warmest climate of major cities in Canada, despite having milder summers.   So of course upon hearing Vancouver and Winter Olympics most people’s reaction was “WHAT?!?”  Of all the cities in Canada, why Vancouver? It’s like having the Winter Games in Seattle.

On we go, the games are over, we just scraped by. Saved half-way through by some snow.  Here we come 2014, off to Russia.  When you think Russia, you think snow.  You could throw a dart at Russia and hit an area with weather suited for the Winter Olympics.  Except if that dart landed on the shores of the Black Sea.  Hey!  That’s where Sochi is! 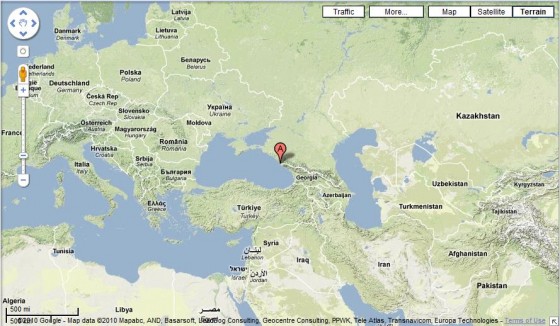 Yes, the IOC has chosen back-to-back warm weather cities to host the Winter Olympics.   Wikipedia has the weather situation in Sochi to be even worse suited for these games than that in Vancouver.   In Vancouver the average Temperature in February was 41°, in Sochi it’s 43°. SWEET!   I understand that Russia needs to host a Winter Olympic Games.  The fact that it hasn’t already happened is crazy. But could we pick a Russian city that is known for Winter. St Petersberg or Moscow perhaps? No, apparently Russia wanted to top Canada for stupidity, and also host it’s Winter Olympics in one of it’s southern most cities that sits on a warm body of water.  BRILLIANT!

If you enjoyed the weather based drama and tragedy of these past Olympics games, get ready!   Unless Putin figures out how to assassinate Mother Nature, in four years these games will look like they were held in a blizzard. We can all handle the IOC being corrupt, but at least have a brain and make sure that cold weather cities are hosting the Winter Olympics.