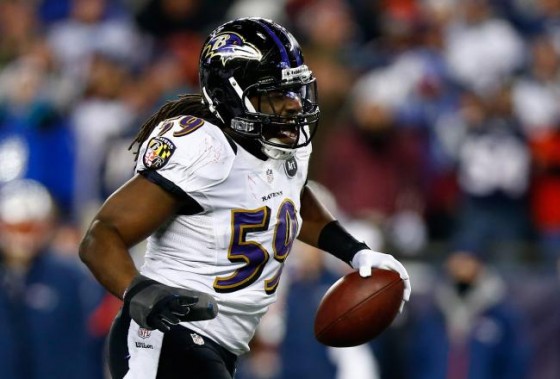 Before feasting on the NFL’s annual cattle call known at the Draft next month, pro pigskin junkies like myself get to gorge on the NFL’s other, more expensive annual cattle call called Free Agency. Day 1 of ‘let’s make a deal’ was fast and furious as several of the so-called big names fattened their wallets and found new addresses. More signings will follow for the remainder of this week, but yesterday’s activity is worth further exploration. Which teams spent wisely and which ones overpaid for the overrated? Using the Kaepernick Scale, here’s who received the best bang for their buck. 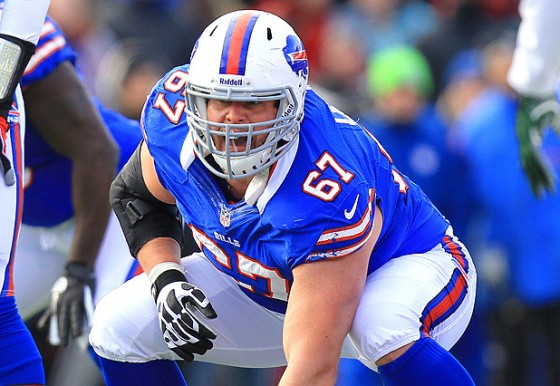 The Buddy Nix regime is on thin ice, so dumping weak-armed Ryan Fitzpatrick and the decision to not cough up huge dollars for guard Andy Levitre were solid, economical moves. The Bills will draft Geno Smith or another quarterback in April and hitch their wagons to the would-be franchise signal-caller’s talents. Ridding themselves of Fitzy’s beyond stupid contract saves them cash and admits an egregious mistake. Letting the Titans reach for an offensive guard who’s never made a Pro Bowl was equally smart. Buffalo is still a long way from contending, but not participating in the Day 1 frenzy was a sign of maturity. 5 Kaepernicks for Western New York’s finest. 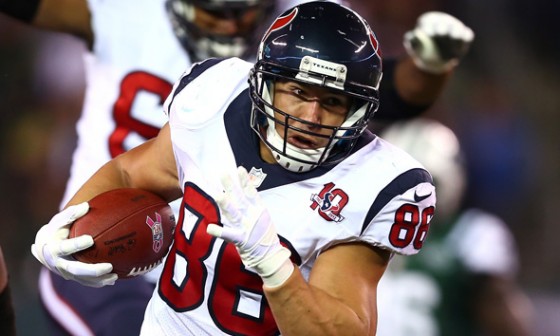 Newbie head coach Chip Kelly and pipsqueak GM Howie Roseman didn’t repeat the 2011 debacle by reaching for “stars” from other teams. Instead, they added five low risk, high reward bargains in tight end James Casey, cornerback Bradley Fletcher, safety Patrick Chung, nose tackle Isaac Sopoaga and linebacker Jason Phillips. Casey brings immense talent as a receiver and blocker, while Fletcher and Chung will be penciled in as immediate starters in a beleaguered secondary. Resisting the temptation of wasting money on the likes of Dashon Goldson, Sean Smith and Jake Long was shrewd and sound management. 4 Kaepernicks for the Birds. 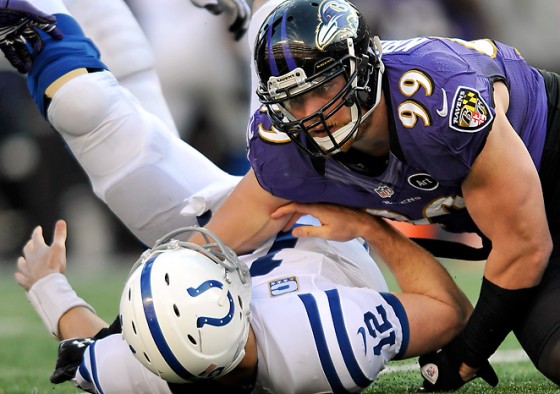 The defending champs stood pat much to the chagrin of the fanbase, I imagine. However, Ozzie Newsome deserves credit for letting Miami and Cleveland overpay for Dannell Ellerbe and Paul Kruger, respectively. Ellerbe is a rising talent, but he’s made 14 regular season starts and notched 5.5 sacks in four seasons. Kruger is good, just not $8 million per year good. In addition, jettisoning the declining Anquan Boldin to the 49ers saves cap space and nets a sixth-round pick that Newsome could turn into another Dannell Ellerbe, who went undrafted in 2009. Like it or not, the Ravens defense was overdue for an extreme makeover. 3 Kaepernicks for the Nevermores. 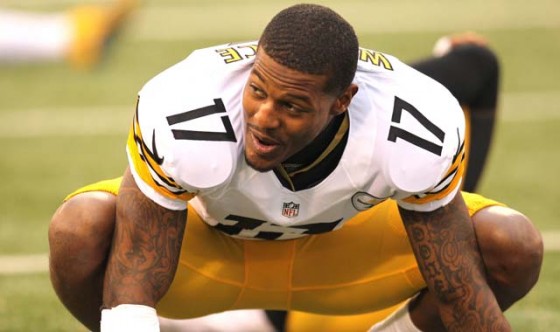 It happens every Free Agency period… desperate teams thirsting for playoff berths make it rain for players with red flags. The Fish committed $120 million to Mike Wallace, Dannell Ellerbe and Philip Wheeler, with roughly half the total guaranteed. Wallace is a proven speed merchant, but will he reach the same heights sans Big Ben? Wheeler had one decent season on a horrendous Raiders defense. The Brownies dipped into the Black Hole as well by inking mugshot model Desmond Bryant to $34 million, $15 million guaranteed. Both franchises obviously need loads of help, but none of their acquisitions are sure bets. 2 Kaepernicks for this bumbling duo. 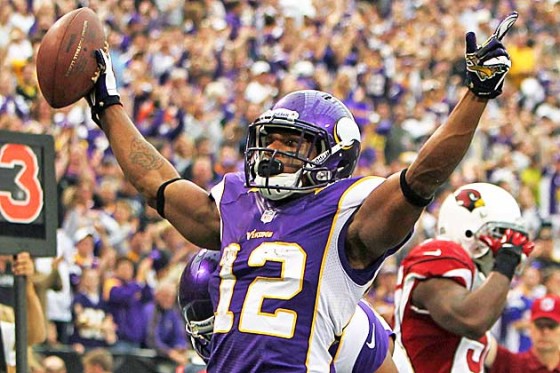 Let me get this straight. The Hawks shipped three draft picks (including their 2013 first-rounder) to the Vikes for a wideout who has never eclipsed 1000 yards or six receiving touchdowns in a season, has a career 11.8 yards per catch average, and has battled various injuries and ailments for four years? And then paid him $67 million over six years? Uh, okay. You think they would’ve steered clear of Minny playmakers after the Sidney Rice faceplant. 1 Kaepernick for the 12th Men.