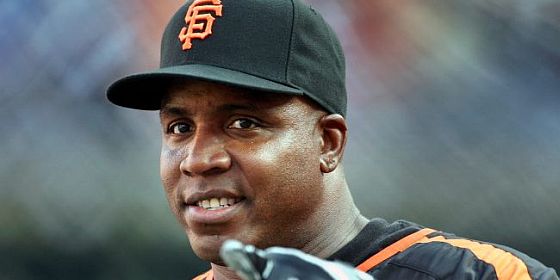 When Mark Faller, the Sports Editor for AZCentral and a voting member of the BBWAA released his ballot for the 2013 Hall of Fame Class he made sure to make himself part of the headlines. In “reluctantly” leaving his ballot blank, Faller claims to be making a point about baseball ignoring performance enhancing drugs, but is really trying to get attention for himself. 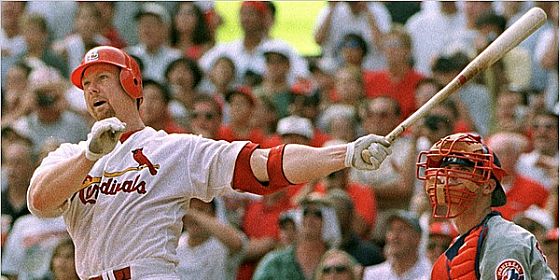 While refusing the vote for players who have been accused of taking steroids is not uncommon, that is not what Faller is doing here. He makes that clear in his closing words, when he admits that he is not taking a stand against any player, but is rather using his vote to protest.

“I don’t know what I’ll do next year, but I’m fairly sure I won’t send in a blank ballot. This one-year protest should make my point.”

When Faller says that nobody deserves his vote this year, he obviously means that he is too attention starved to stand by his own convictions. Just two years ago Faller submitted a ballot including Don Mattingly, Fred McGriff, Lee Smith, and Jack Morris. All of those players remain on the ballot this year, so either Faller has changed his mind over what makes a player worthy of inclusion in the Hall of Fame, or is simply lying to his readers in order to make a point. 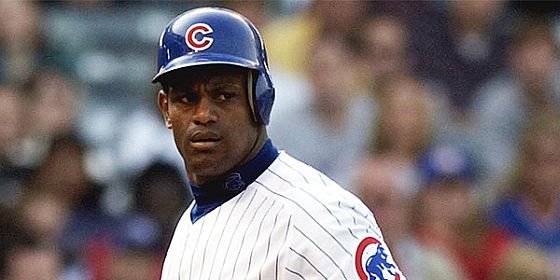 What Faller is doing is committing the greatest sin of a sportswriter. He is making the story about him. He doesn’t care about the nuance of the steroid era. He doesn’t care about standing by his own previous votes. He doesn’t even care that he is hurting the chances of a player like Jack Morris, who he supported last year and was only a few votes from getting into the Hall. What he is doing is making the story about how he is standing up to the powers that be in baseball, something he never did as a reporter covering baseball during that era.

“This is my way of expressing my anger to baseball. Angry that the powers-that-be turned their backs while this was going on. Angry that it took us so long to shine light on it.”

We would rather have seen Faller stand up like this instead of praising Joe Paterno, both before and after his resignation over the Jerry Sandusky scandal.