Great Acting Performances of the 2000s That Were Virtually Ignored 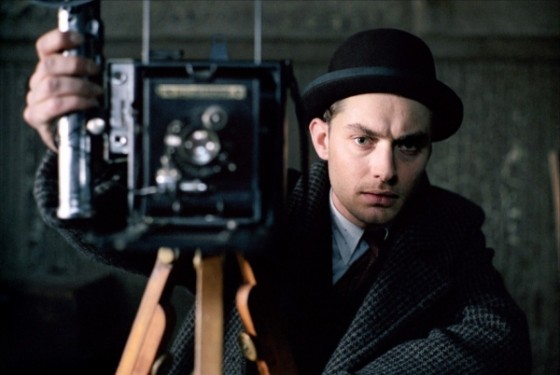 Here’s a highly idiosyncratic list of movie performances that got no love whatsoever from the Academy Awards: 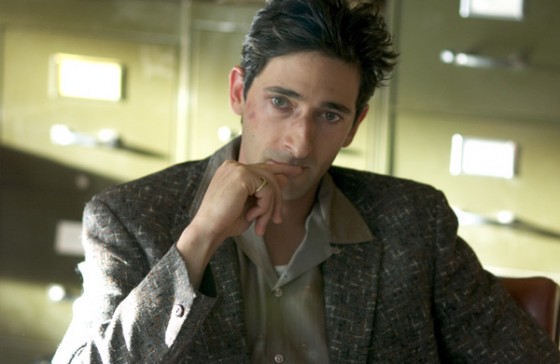 Angela Bassett, Sunshine State – Bassett plays a refugee returning home to a seaside town in Florida that once served as a haven for those without, but is now struggling to find its identity. Her expressions of weariness tell the whole story. 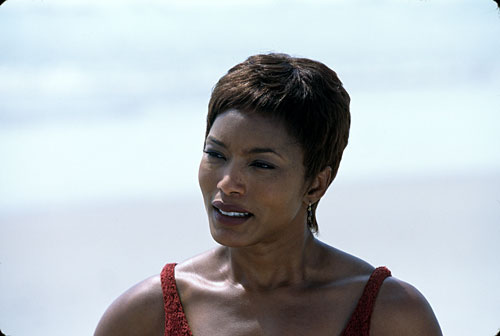 Amara Karan, The Darjeeling Limited – Amara is interesting and enigmatic as a steward aboard a Delhi bound train who has a brief fling with a damaged American tourist (Jason Schwartzman), but is later given reason to regret it when he gets into enough hijinks with his brothers to get himself thrown off the train. Karan later admitted in an interview that she didn’t particularly enjoy the sex scene with Schwartzman in the train’s bathroom. Like many films on this list, The Darjeeling Limited was well-intentioned, but never caught on with audiences for whatever reason. 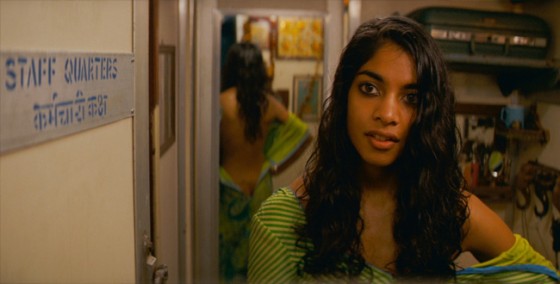 Brendan Gleeson, In Bruges (he did get a Golden Globe nom for best comedy, I concede, so he was the most acknowledged person on this list) – In this film where no character lives up to stereotypes, Gleeson plays a hitman who’s an art and history buff and more importantly, someone with a far better conscience than a man of his profession can tolerate. He wrestles with his demons endlessly and is the only beacon of hope for his partner who accidentally shot an innocent child and can’t cope with the guilt. 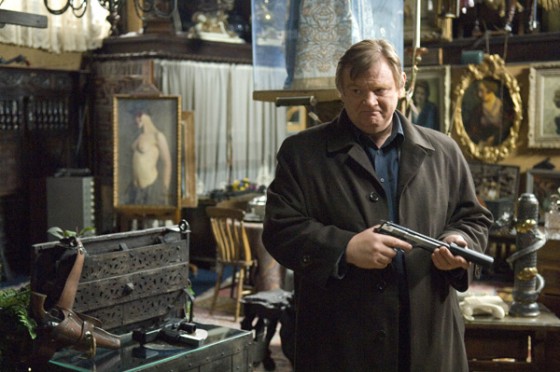 Denzel Washington, The Manchurian Candidate – I know Denzel Washington has won two Oscars so we should be used to him. I know it’s a remake that wasn’t that well-remembered. I know it was a part that was already written to be pretty overdramatic. But man, when he had that breakdown scene I was floored. 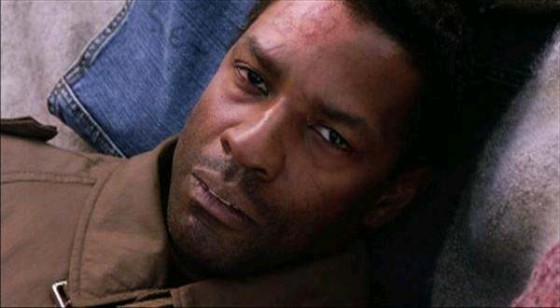 Ewan McGregor, Beginners – Maybe it’s because he was in the Star Wars prequels (although that hasn’t stopped Natalie), but McGregor gets no love whatsoever from the people who give out awards, which is a shame. In Beginners, he once again knocks it out of the park. His portrayal of Mike Mills (the writer/director, who based the script on the coming out of his father at age 75) and the way he imbues the part with quiet subtlety is magnificent. Christopher Plummer wasn’t the only one who deserved an Oscar. 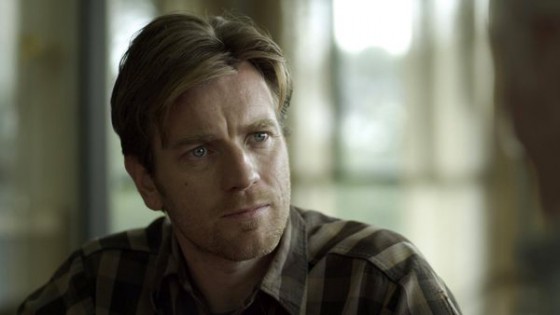 Forest Whitaker, The Great Debaters – With solid source material, heavy themes, and the usual caliber of Whitaker as an actor and Denzel Washington as a director, you’d obviously anticipate something great. Still, this was beyond what I expected. In Whitaker’s character, we see a powerful juxtaposition in the eyes of his son between a respected figure in the world of academia and a man stripped of his dignity by uneducated white farmers before the era of Civil Rights. Ultimately, he comes across as a father whose kids have every reason to be proud of him, and Whitaker carries that juxtaposition well. 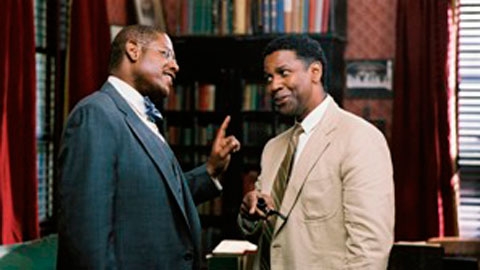 Gael Garcia Bernal, Blindness – A dystopic film about a massive epidemic that causes blindness was gritty and realistic, though not very well-remembered. It was shot in documentary style, which lent more authenticity to the characters, which in the case of Bernal, made him more terrifying. Bernal played a man in a prison camp who used the strengths of an already blind man to subjugate the other prisoners. 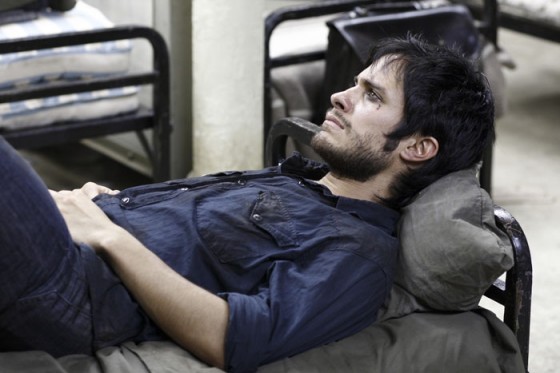 Gwyneth Paltrow, The Royal Tenenbaums – What a massive surprise, the glamorous Oscar-winner and Hollywood product plays eccentric, loopy and depressed. It’s a part more suited for Ally Sheedy or Parker Posey, but Paltrow owned it. 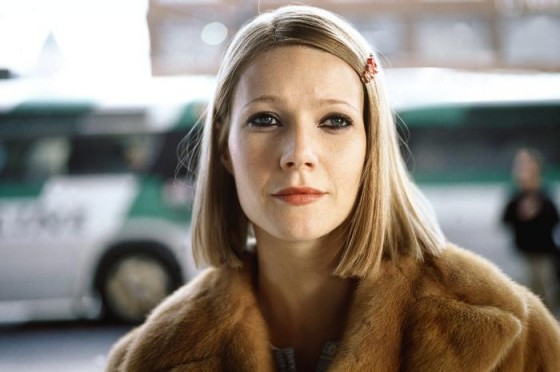 Jude Law, Road to Perdition – One of the more chilling and memorable villains from an underappreciated film, Law is a hitman for the mob with a fetish for taking pictures of dead people. Even more weird, he introduces himself to his prey and tells them about said fetish before doing the deed. 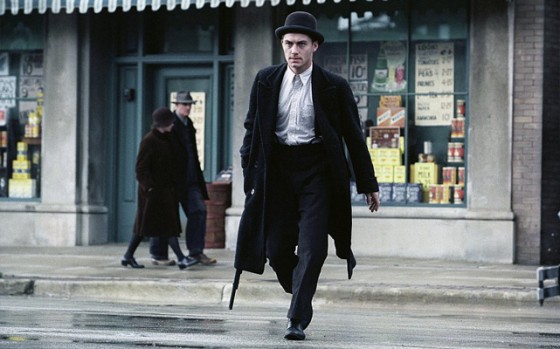 Judy Greer, Adaptation – Cute as a button, this perky waitress only has a couple of scenes, but is priceless as a study of how attraction can quickly turn to sudden awkwardness. In true Kitty Sanchez fashion, Greer also shows off her breasts to Nicolas Cage (though technically, it only happens in his imagination). 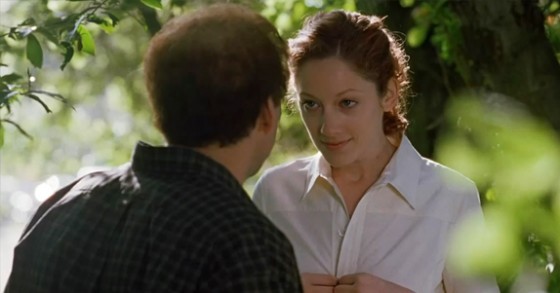 Kevin Spacey, Margin Call – It’s still an understatement to say that the quiet and remorseful middle manager that Spacey plays is conflicted between doing the right thing and following orders, because he’s still become a soulless middleman. Rather, he’s trying to do what’s right for the company (if he can even remember what that means). Margin Call is THE film that tackles the financial meltdown and even makes it sexy, and Spacey is the key to it all.

Tea Leoni, Spanglish – I think people generally find Tea Leoni over the top, but she was the center of the whole movie. She was animated, she was angry, she was commandeering, she was scared. In short, Leoni went through several different moods as a suburban mom who just doesn’t have it together. 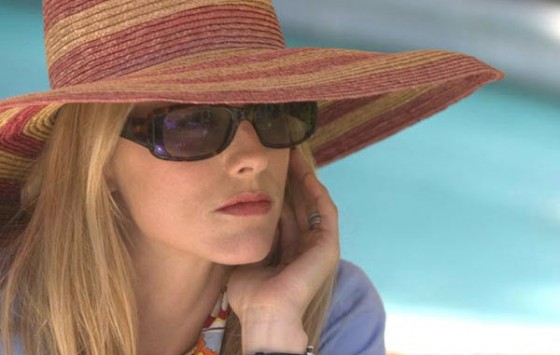 Tom Hanks, Catch Me If You Can – People talk about Christopher Walken (who got nominated for an Oscar) as this inspiring father figure, but Hanks is the real father figure. As a lawman chasing an outlaw, he’s diligent and appears stern and studious of his mark. At the same time, he has a hint of empathy and a connection to DiCaprio’s Frank Abagnale, Jr., which is the heart of the movie. 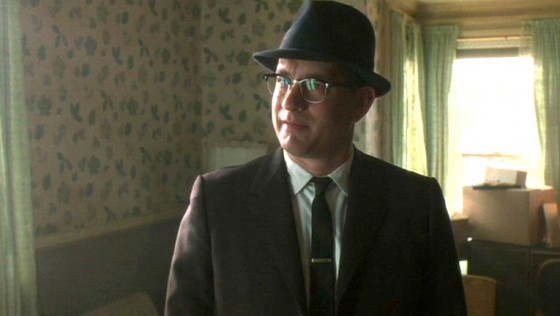 William H. Macy, Bobby – Quite a transformation from the schlub Macy usually plays (in films like Fargo, Mystery Men) to the commanding hotel manager who uses women and punches insubordinate employees. His vulnerabilities also have quite an effect when he’s caught cheating by his wife, or when he’s coping with the shooting in the film’s closing montage. 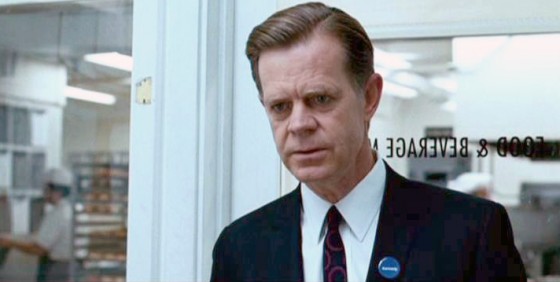 Zoe Saldana, Star Trek – Also in Avatar the same year, it’s hard to determine which part Saldana deserves higher praise for. In Star Trek, she tackles a part which never had much depth to begin with and infuses it with emotion. In particular, who else was completely blindsided by her getting it on with Spock, and who else believed it? 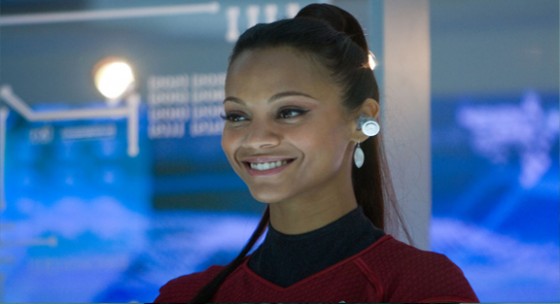