The Great Gazoo : Destroyer of Earth 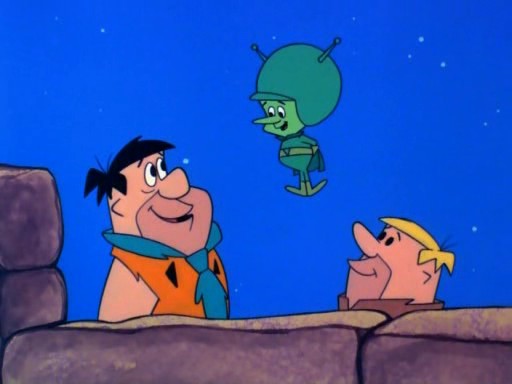 In the original run of The Flintstones, the Great Gazoo explains to Fred and Barney that he has been sent to Earth for the crime of creating a Doomsday Device. This might not be a small point in understanding the Hanna-Barbera Universe. If the above photo is to be believed, then the Great Gazoo was clearly present in the 24th and a half century. In other words, the Great Gazoo from the planet Zetox was in a fully functioning society in space in the year 2350. Why is this important? 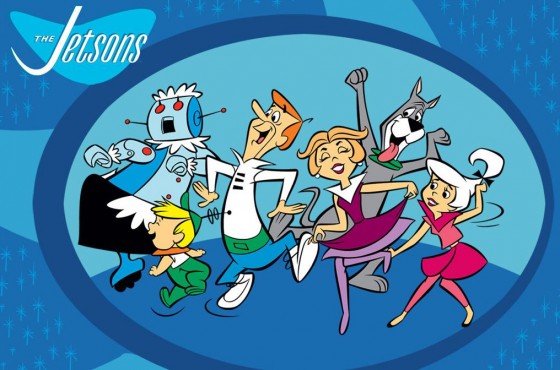 In the original run of The Jetsons, the time frame was somewhere around the mid 21st century. That would mean that assuming we give all little green men a 900-year life span, the Jetsons can be legitimately assumed to predate the emergence of the Great Gazoo by nearly 200 years. Just to be clear, all little green men have a 900-year lifespan, right? 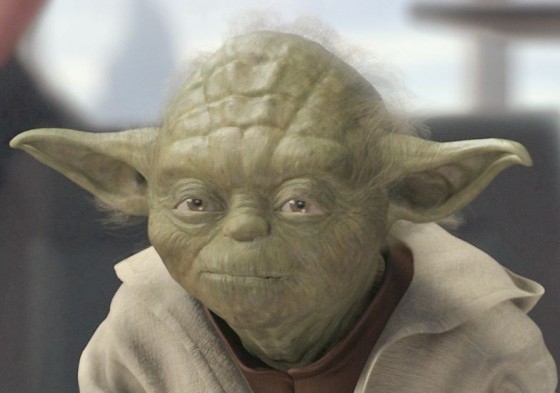 So, for the sake of giggles, let’s put the birthday of the Great Gazoo around 2300 and give him a 900-year lifespan. So far, that is roughly congruent with what we know about Hanna-Barbera’s Universe as well as little green men, right? Now, consider another minor detail. In The Jetsons Meet the Flintstones, the Jetsons initially had the machine set to go to the 25th century. There is a moment where Astro changes the setting to “past,” but what if the date had noting to do with the setting? In other words, what if the Jetsons really did go to the 25th century? For those keeping track at home, we are talking about a mere 50 years after the scene in Duck Dodgers. We also know that Gazoo was punished for the creation of a Doomsday Device. 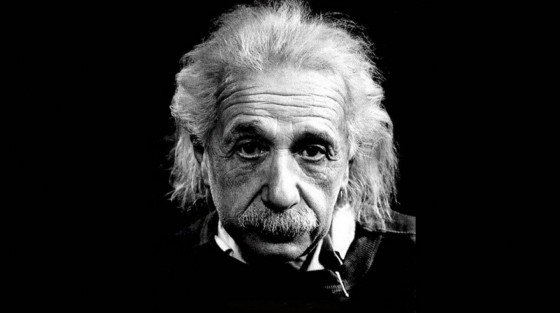 It’s speculation (to be sure), but if the Great Gazoo was clearly in the 24th century and was banished for creating a Doomsday Device, then would it also not stand to reason that part of that punishment would be to visit a world in which Gazoo used the Doomsday Device on. In short, what if Gazoo’s punishment was to live out his years on the planet that he destroyed? It has been speculated that The Flinstones is a post-apocalyptic future. 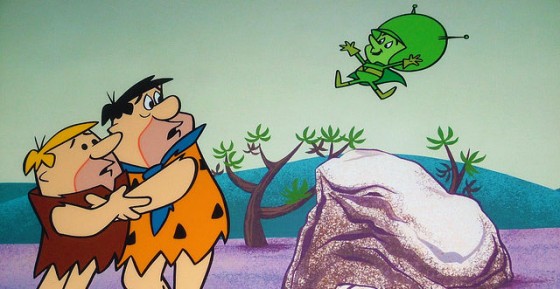 However, the pieces were not exactly put together as to why it was a post-apocalyptic future. As speculated, the Jetsons lived in Orbit City in the 21st century. In the 24th century, the Great Gazoo successfully accomplished what Marvin the Martian could not: He destroys Earth in a Ka-boom with his custom-made Doomsday Device. 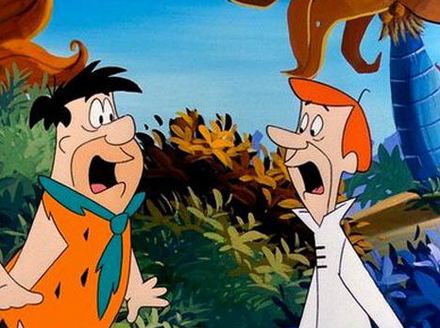 The Earth is left to rebuild with stone age remnants of previously technological superiority and mutated dinosaurs. In the 25th century, the Great Gazoo is still banished to live on the planet he destroyed. Of course, he never owns up to what he did to the ‘Dum-Dums’ who might rightly hunt and kill him for doing it. The 25th century is where we find the Flintstones as well as the Jetsons. The Jetsons never realize that they are in fact visiting the 25th century. Ergo and therefore, the Great Gazoo is Hanna-Barbera’s planet destroyer, and baddest villain.