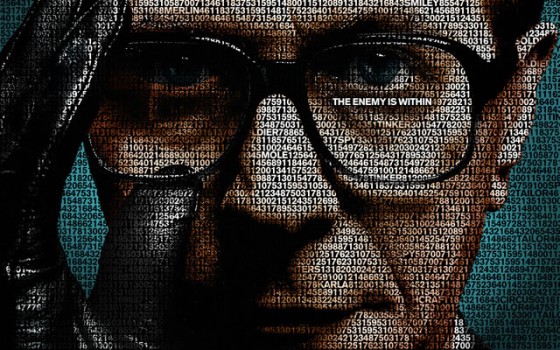 The spy genre is one of the oldest in film history, popularized by the great Alfred Hitchcock in the 1930’s. Tinker Tailor Soldier Spy may be one of the most intricate spy movie to come along in years, but here we will discuss a retrospective of the best films of this category to come before, from Hitchcock’s The Man Who Knew Too Much and Sabotage to more recent flicks like The Bourne Identity and Casino Royale.

THE MAN WHO KNEW TOO MUCH 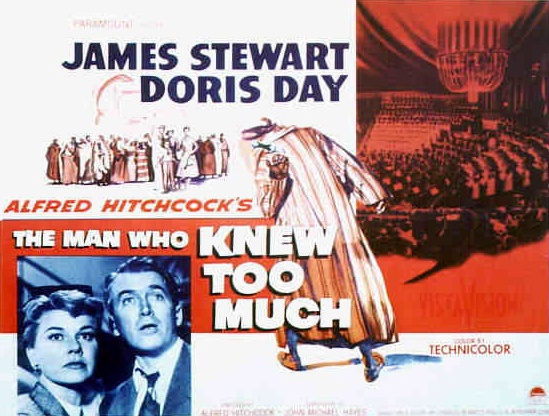 Directed by Alfred Hitchcock, The Man Who Knew Too Much was a British suspense film in the 1930s about a family who witness an assassination of  French spy while on vacation in St. Moritz, Switzerland. Before dying, the spy tells them vital information that they need to deliver to the British consul. However, the assassins kidnap their daughter to ensure their silence. Unable to seek help from the government, the couple takes matters into their own hands and through some investigating, they learn that the assassins intend to kill the Ambassador of an unidentified European country. The film was remade in the 1950s and was again directed by Alfred Hitchcock. 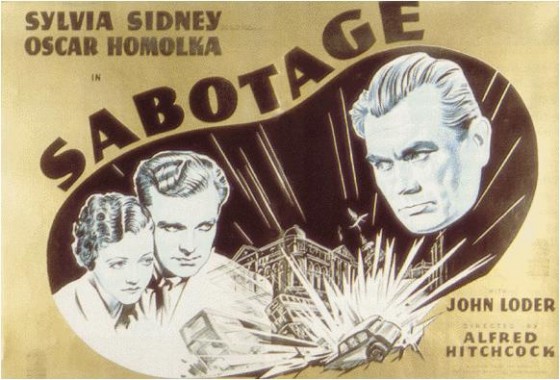 Sabotage, also released as The Woman Alone is a British thriller film released in 1936 and was directed By Alfred Hitchcock. Based on the novel The Secret Agent by Joseph Conrad, the film tells the story of Karl Verlock, a cinema owner who is a member of a terrorist group that’s planning a series of attacks in London. Scotland Yard suspects Verlock’s involvement and assigns Detective Sergeant Ted Spencer to go under cover as a grocer’s helper in the fruit and vegetable store next to Verlock’s theater. 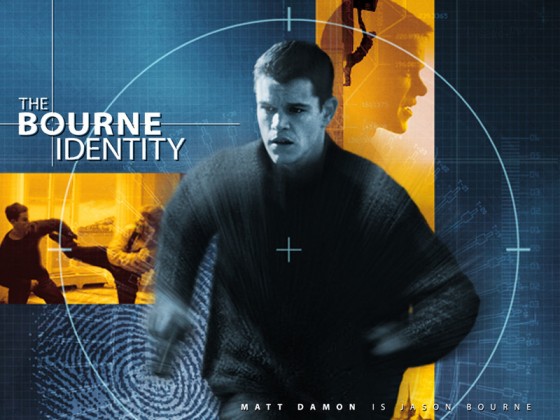 Waking up in the coast of France, Jason Bourne discovers he has two gunshot wounds in his back and one clue to his true identity – the account number to a safety deposit box that was surgically implanted in his hip. Traveling to Switzerland to find the bank that holds the safety deposit box, he soon learns that he is a skilled combat fighter and fluent in other languages. As he tries to piece his identity together, he soon learns he’s in the middle of a conspiracy in the CIA and the US government is now on his tail. 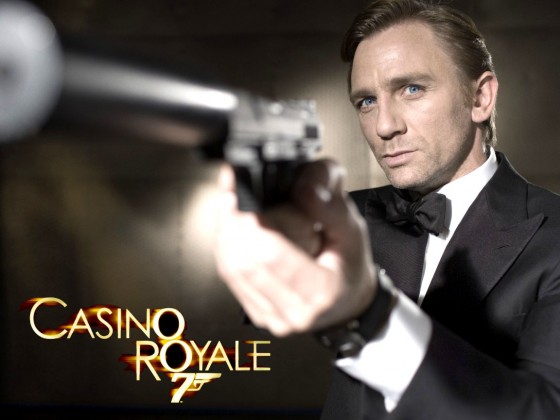 Casino Royale is a reboot of the franchise with a new timeline that is not connected to the previous Bond films. It’s set at the beginning of Bond’s career as Agent 007 where he must stop Le Chiffre, a banker to the world’s terrorist organizations, from winning a high-stakes poker game at Casino Royale in Montenegro. 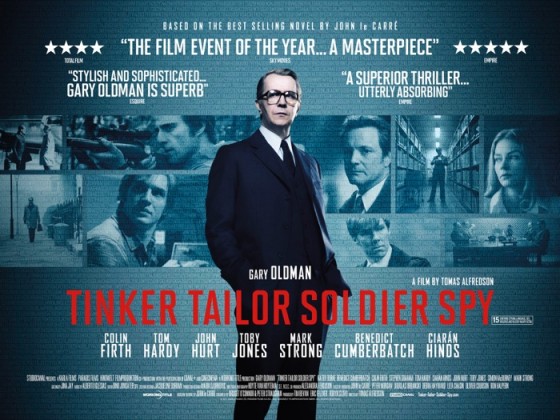 Things aren’t always as they seem in the Oscar®-nominated, suspenseful, and stylish thriller from director Tomas Alfredson (Let the Right One In), based on the classic novel by John le Carré. At the height of the Cold War, Britain’s Secret Intelligence Service (SIS), a.k.a. MI6 and code-named the Circus, has been compromised. An ever-watchful former top lieutenant and career spy, George Smiley (Gary Oldman), is called out of retirement by the government to help identify and track a suspected mole at the top of the agency. The list of suspects is narrowed to five men. Even before the startling truth is revealed, the emotional and physical tolls on the players enmeshed in the deadly international spy game will escalate… 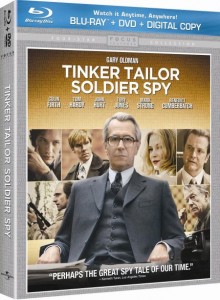 Tinker Tailor Soldier Spy is available March 20th, 2012 on Blu-Ray Combo Pack with UltraViolet. It’s also available on DVD and On-Demand from Universal Home Entertainment. In support of the release, we have a copy of the film to give away to one lucky Gunaxin reader. To be entered to win, just respond in the comments below (and check that box for “Post to Facebook”) and tell us your favorite Spy Movie.