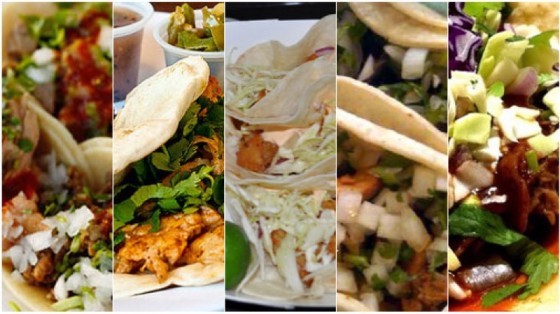 There is just something about a taco. Some like them hot, while others like them mild. Some like them soft, while others love them hard. We’re talking about Tacos here folks, get your mind out of the gutter. Today is National Taco Day, and instead of looking at some of our favorite chains, today we thought we’d dig a bit deeper and look at some local favorites. Whenever the urge for a taco hits you, then try one of these six: 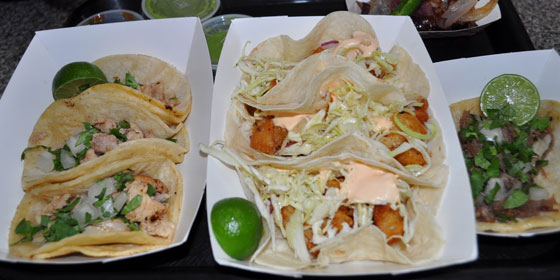 First up is Tacos Atoyac in Phoenix, Arizona. The best tacos here are the Indonesian catfish-stuffed Baja taco. The grilled flour tortilla is stuffed with beer-battered farm raised catfish. Then, just the right amount of red onions that have been soaked in jalapeno vinegar are added, followed by shredded green cabbage. Most patrons prefer to top it with Mexican crema, a cross between sour cream and crème fraîche. 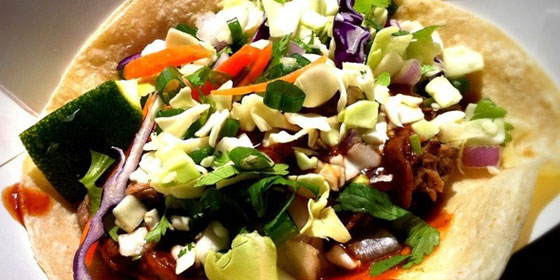 Up next is The Rusty Taco in Dallas, Texas. Their brisket taco is simply the best. After adding just the right amount of spices, the meat is slowly roasted over a barbecue pit. Eighteen hours later the beef is shredded and placed in a warm corn tortilla. Making this taco extra special is the addition of the Latin American queso fresco cheese and cilantro. 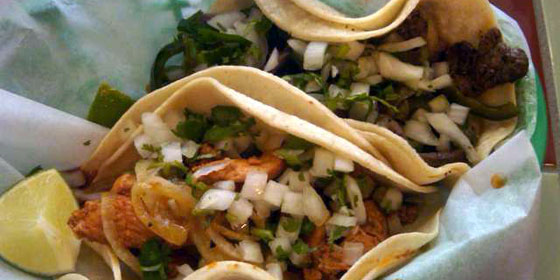 Travel north of Dallas to Oklahoma City and find Big Truck Tacos. Food Network has named this restaurant America’s Favorite Food Truck. Big Truck Tacos has a sit down location, but the best is the mobile trailer. Try the bison taco made with grass-fed bison meat that is slowly simmered then topped with green olives, pico de gallo and queso fresco. 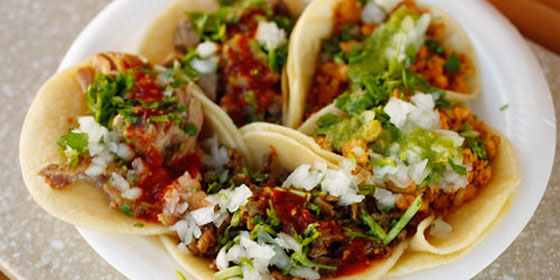 Who says that northerners can’t make a great taco? They obviously have not tried Tacos Don Nacho in Pawtucket, Rhode Island. When there, try the lengua taco made with beef tongue that is first cooked at a high temperature and then allowed to simmer in the crock-pot for hours. The beef tongue is then placed on a hot griddle and charbroiled. Of course, these northerners who prepare this food are originally from Vera Cruz, Mexico. 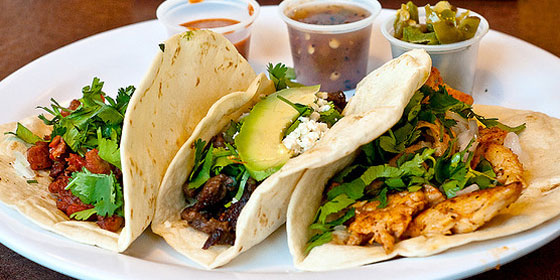 Head back deep in the heart of Texas to El Taquito in Austin, Texas. Here the tacos are small, hence El Taquito. They offer a full assortment of meats and variates, so you can't really go wrong ordering an assortment that appeals to you. At about $2 a piece, you can afford to fill your plate with one of each if you are so inclined. They'll even make you some killer breakfast tacos. 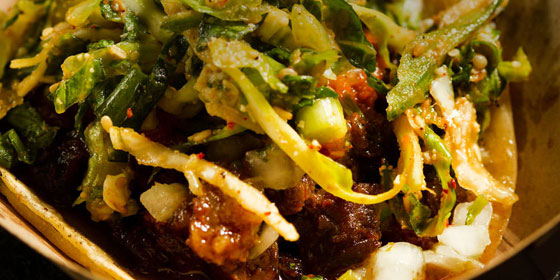 Kogi BBQ is a Korean-Taco Truck that has become an icon of L.A. street food, and helped launch the food truck revolution. Their signature taco is double caramelized Korean barbecue short rib with salsa roja (made from Korean and Mexican chillies) served with a cilantro-onion-lime relish and chili soy Kogi slaw. We recently experienced a Kogi Short Rib Taco first hand in California with Kia, and it was everything we hoped for.