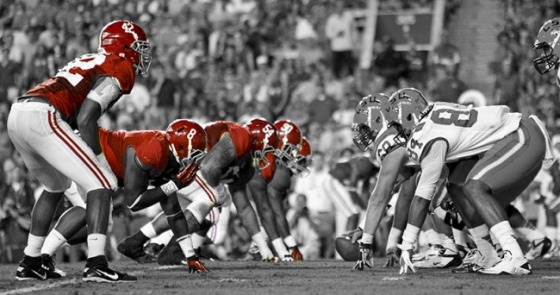 Defense wins championships. That old saying has stayed true to the sport of football since the late 1920s. Every now and then, there are exceptions to the rule but those are few and far between. The last ten NCAA champions, for example, have finished with a total defense ranked 1st, 11th, 3rd, 1st, 1st, 56th, 4th, 8th, 3rd, and 10th. We could continue but we think you get the point. (Texas finished 9th in total defense in 2005)

Over the years, the majority of the awards given out in college football belong to the offensive players. The most coveted award in college sports history is the Heisman Trophy. Of the 81 winners since 1935, only four of them were defense and one of those four was Syracuse’s Ernie Davis who was also a star running back.

Let’s go ahead and honor those defensive stars of college football’s historic past by making a list of the best freshman seasons by a defensive player ever. 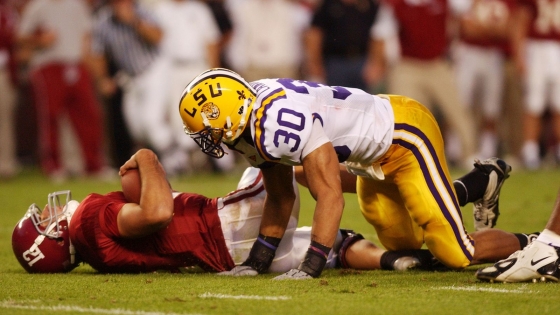 As is the case with most of these stories, LaRon Landry’s Freshmen season was a huge part in the success of the Tiger’s defense in 2003. He was a Freshmen safety who finished the year with 80 tackles, that’s impressive on its own, but he wasn’t finished and he added 3 sacks and 2 picks too. He ended up being named a Freshmen All-American and an All-SEC 2nd Team member. 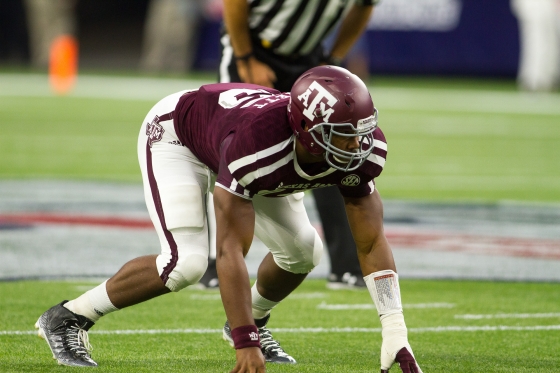 Every year these high school kids grow bigger and stronger. Myles Garrett arrived in College Station for his 2014 Freshmen season standing an incredible 6’5″ and weighing about 255 pounds of pure power. He leveraged that size and skill into 11 sacks and 12.5 tackles for loss in 2014 which defeated the record made just a couple seasons earlier by Jadeveon Clowney. 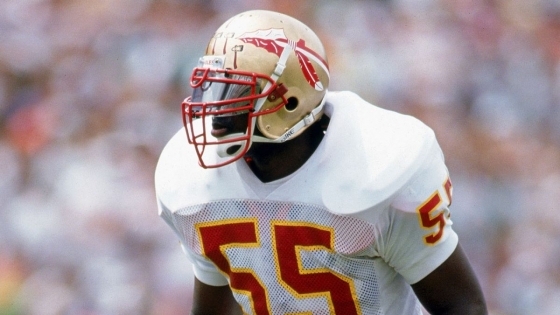 Coming out of high school, Marvin Jones was a freak of an athlete and the nation’s top rated defensive player. Long before linebackers became these all-around defenders that could do just about anything on the defensive side of the ball, Jones was doing it for Bobby Bowden and he was so good that he earned himself a 3rd Team All-American nod. 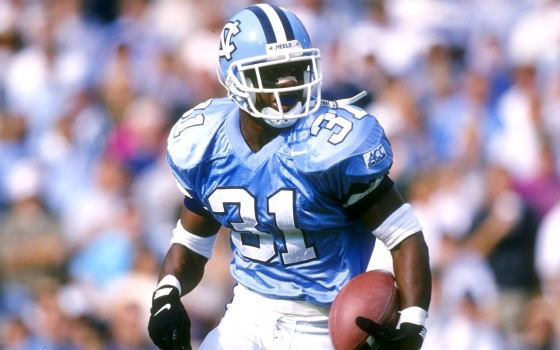 What Dre Bly did in the baby blue and white, back in 1996, has only been done once before, by George Shaw, back in 1951, when he racked up 13 interceptions in his Freshmen season. Dre Bly finishing the season with 11, second most by a Freshmen in a single season, ever. He added 13 pass deflections and even did some work as a Punt and Kick returner too. 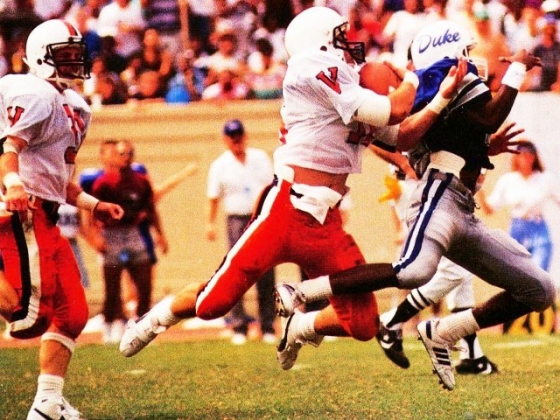 The Virginia Cavaliers finished the 1987 season with a 8-4 record after losing their first two games of the year before dropping another one to 8th ranked Clemson and South Carolina to start off 3-4. Keith McMeans was a big part of their season and defended the secondary better than any other Freshmen in the country that year. It isn’t fair to expect a Freshmen to carry a defense but Keith McMeans did just that and by the end of the 1987 season, he had them winning five straight thanks to a solid defense that continued to stop opposing offenses. 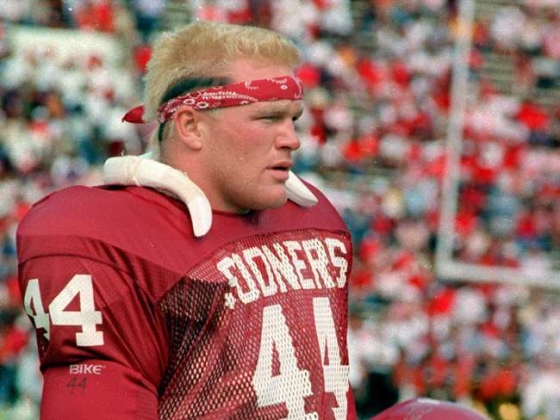 If you don’t know who Brian Bosworth is, you should watch The Program. That movie is a perfect description of what his playing career was like before he was found taking anabolic steroids. But before the depressing tale of one of the best college talents to come into the NFL in decades, he had an incredible Freshmen season racking up 128 tackles and 3 sacks. 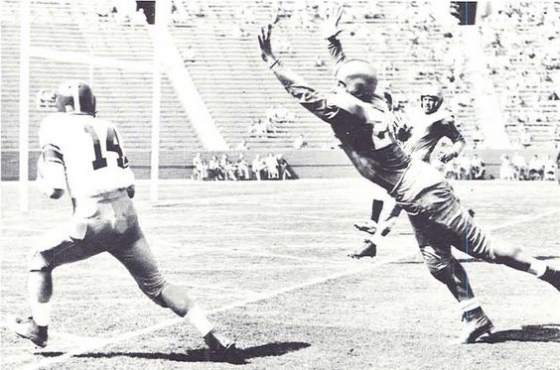 For the fourth spot, we have to go back to 1951 and talk about a man almost none of you have ever heard of before, George Shaw. He was a monster on the field that season and he ended up with 13 interceptions, a Freshmen record that still stands today. Best of all, he did it in only 10 games. He went on to become their best defensive player for the next four years until he was selected by the Baltimore Colts in the 1955 NFL Draft at the number one overall selection. 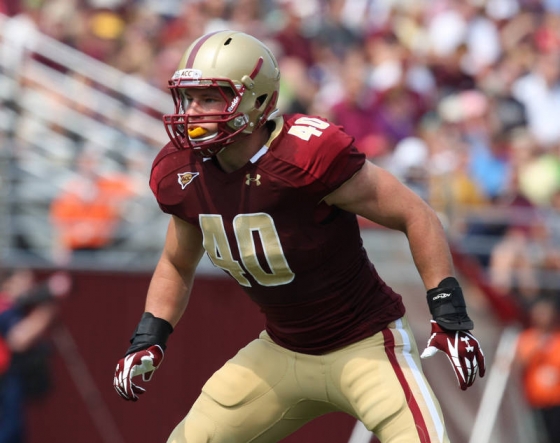 If not for Boston College’s Mark Herzlich going down with cancer, Luke Kuechly’s Freshmen season might not have ever happened. He was asked to step in right away and he turned out to be the greatest LB the school has ever produced. He went from backup to All-ACC 1st Team which says a lot about a young guy less than a year removed from high school. He carried that talent with him throughout his career and he is now the best MLB in the NFL. 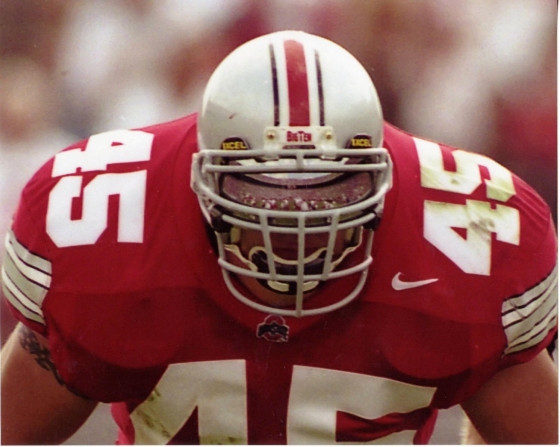 In the mid-90’s, in order to be an effective LB in the Big Ten, you had to be able to defend against the run, cover the pass, force fumbles, and, basically, be an all-around athlete like Andy Katzenmoyer. His talent shined in his first game and lasted through the last one of the season. He broke school records for a Freshmen in tackles for a loss and sacks. 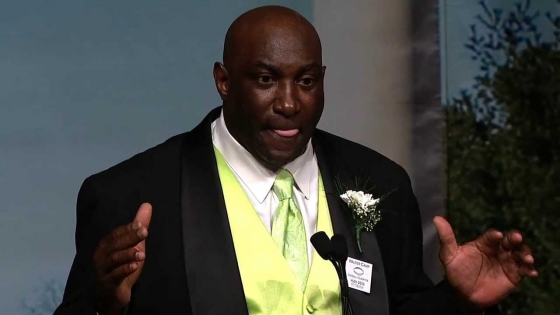 From day one, Hugh Green was an amazing talent. He started his career against Notre Dame where he exploded onto the scene with 11 tackles, 2 sacks, and a blocked punt. Even though it was a loss, 19-9, it was his impact that led to an incredible season overall. He was even named an 2nd Team All-American after posting 12 sacks and 92 tackles.