Sports > Football > 25 Greatest NFL Players Not in the Pro Football Hall of Fame, Yet

25 Greatest NFL Players Not in the Pro Football Hall of Fame, Yet 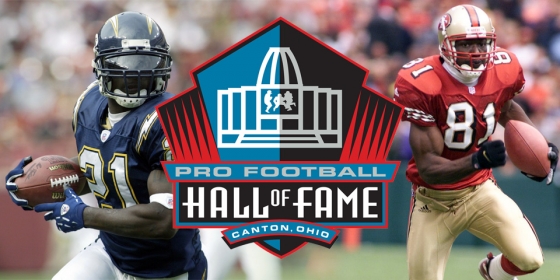 Editor’s Note : Republished from November 2016, in honor of the Hall of Fame Induction Ceremony on Saturday which includes 5 players from this list : Jason Taylor, Morton Anderson, Terrell Davis, Kurt Warner, and LaDainian Tomlinson.

The Pro Football Hall of Fame announced 26 finalists for their 2017 class today. While the new names on the list generally get the biggest headlines, it’s the names we see on that list year after year that we’re focused on today.

Here are the best NFL stars that have not earned the right to be a member of the Pro Football Hall of Fame. Some of these will no doubt make it this year. 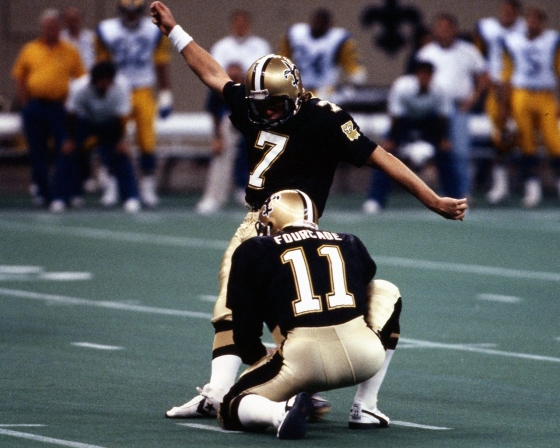 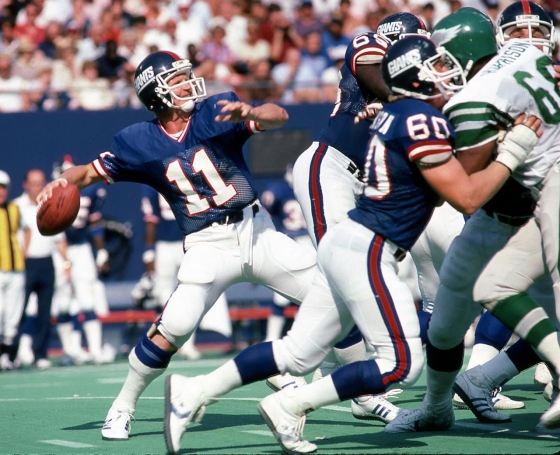 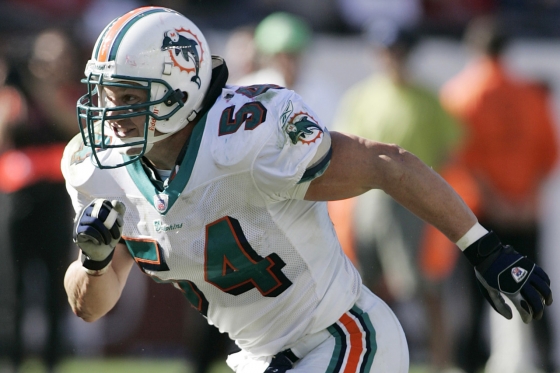 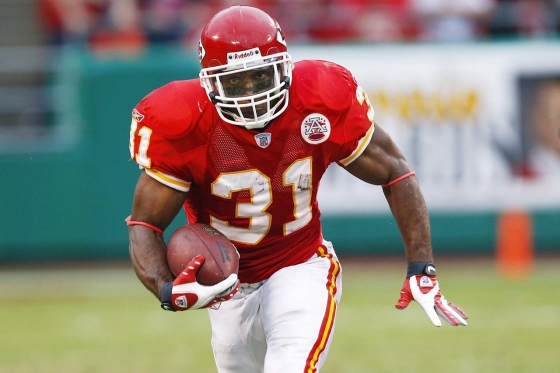 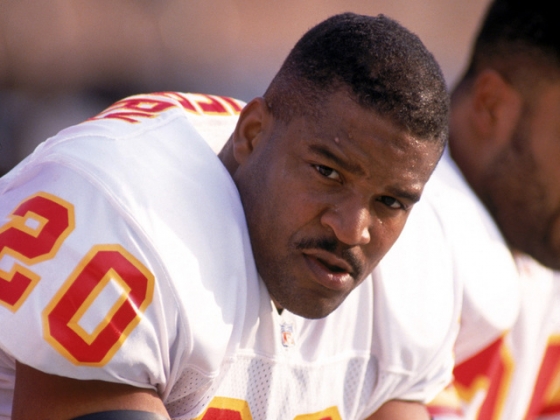 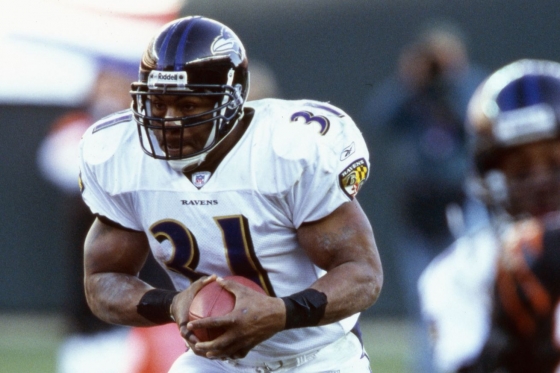 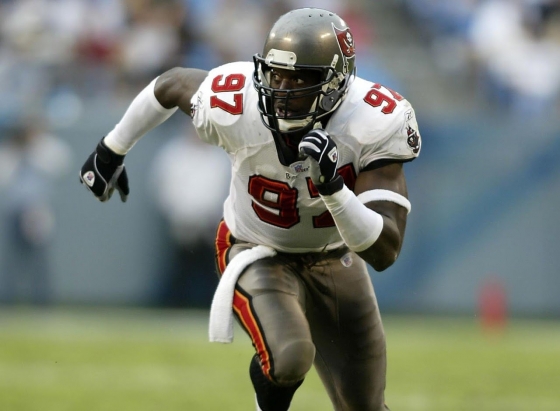 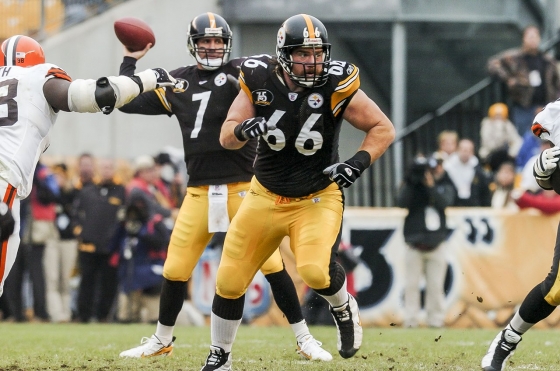 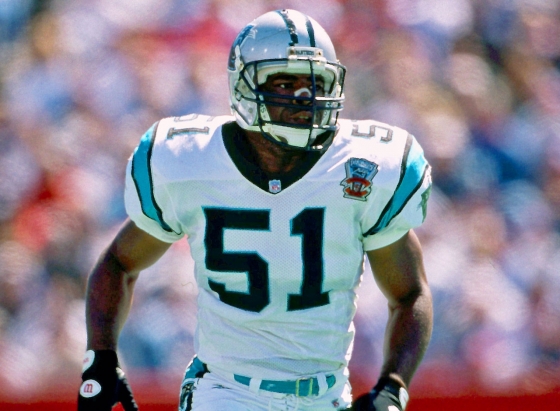 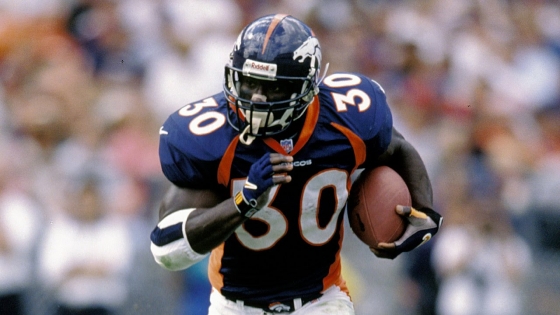 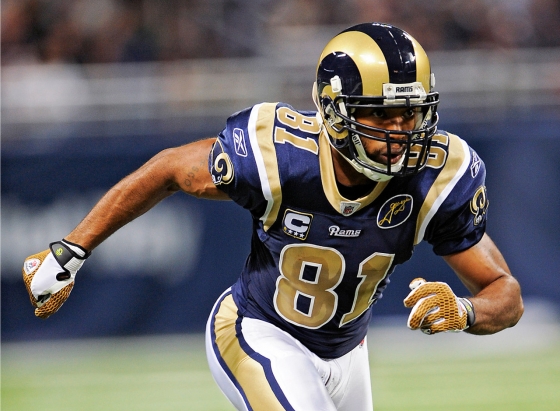 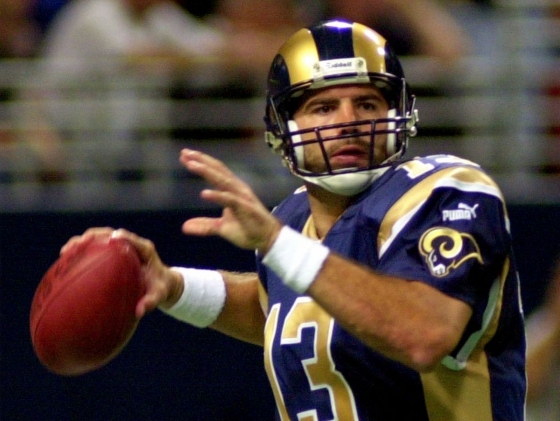 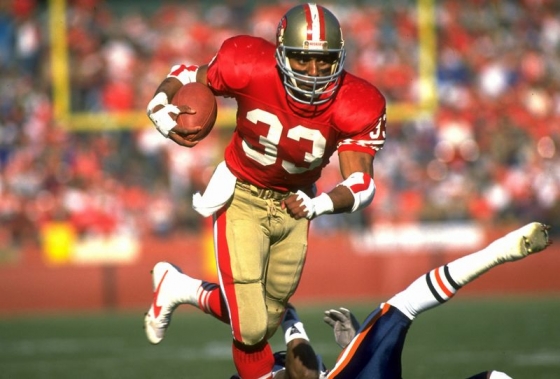 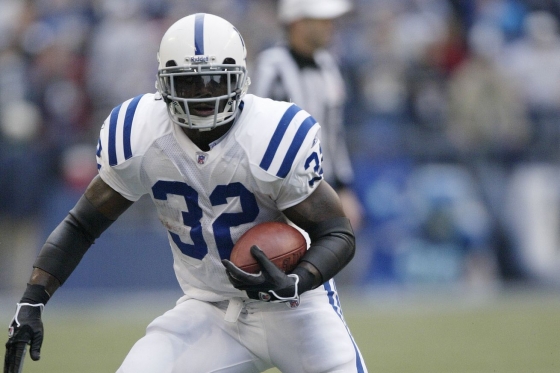 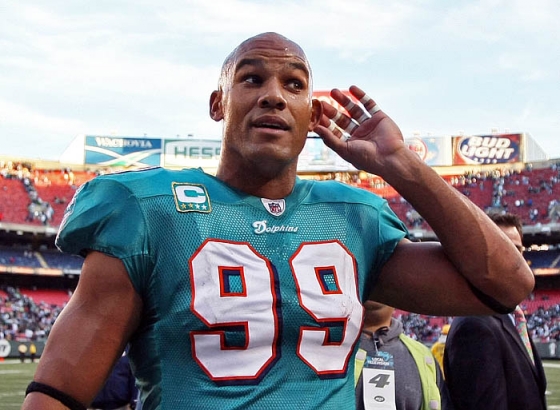 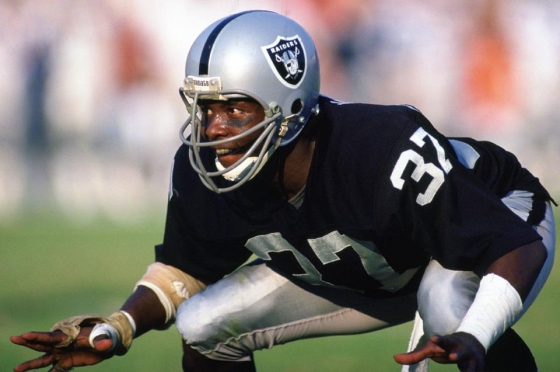 The Raiders were once a feared defensive team that consistently put out incredible NFL studs on the defensive side of the ball. Lester Hayes was another one on a long list of Oakland Raiders that caused chaos for opposing offenses. 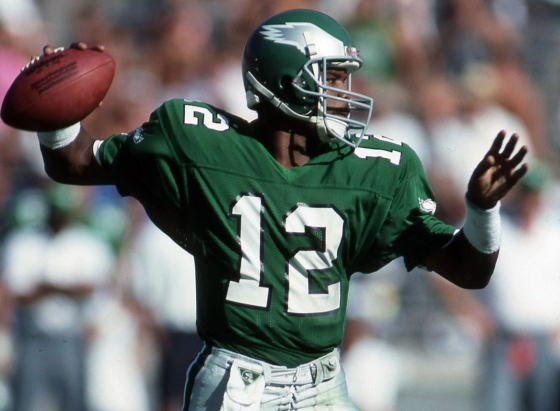 He doesn’t have a Super Bowl, he never got close. But he was a playmaker behind center that turned the Philadelphia Eagles into a playoff contender, year after year. He just needed a defense and those Eagles teams would have easily made a Super Bowl or two. 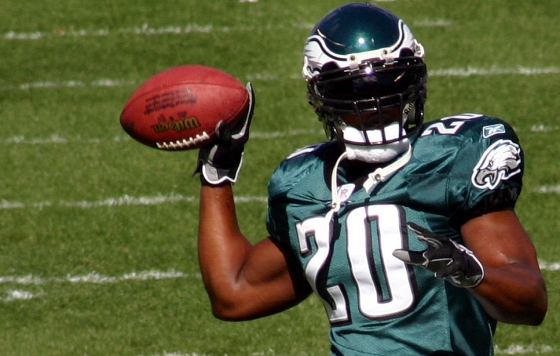 Speaking of former star Eagle players, Brian Dawkins is a legend in Philly. The man played almost his entire career for the Eagles and ran a defense that was one of the NFL’s best, every single year. It is a shame he never won a Super Bowl. If anyone deserved one, it was Mr.Dawkins. 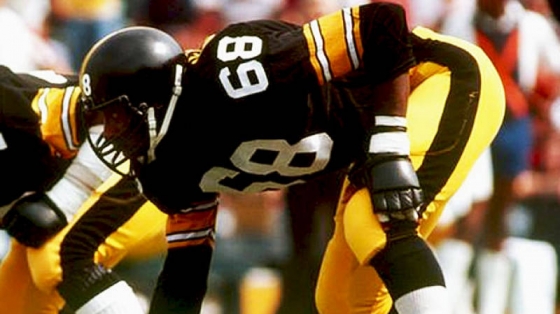 The Steel Curtain was more than just Mean Joe Greene. L.C. Greenwood was the other part of a four man group that is still the best defensive line the NFL has ever seen. The shear fact that he hasn’t made it into the Hall of Fame is more than just sad, it’s an abomination to the sport. He played before the league kept track of sacks. It has been estimated that he had around 75 career sacks. He died in 2013 but he deserves to be inducted next year. 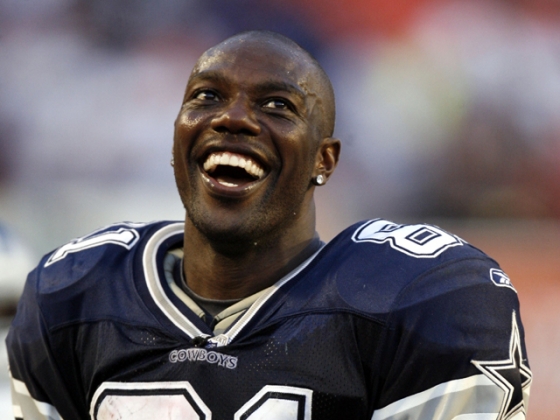 As far as talent, Terrell Owens was one of the greatest WRs to ever play the game. He had the ability to break tackles, make amazing catches, and get separation from defenders in the open field. He had his issues in the locker room and off the field but that was never anything worse than the other players in the NFL. He had a bad reputation for no reason and it tarnished his talented career. He wasn’t a cancer in the locker room, he was a very competitive superstar that wanted to win, more than anything else. Michael Jordan got away with it because he played a sport that allowed that temperament. TO deserves to hear his name called in Canton, one day soon. 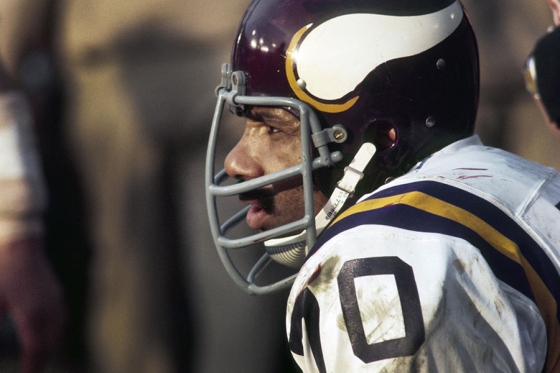 Jim Marshall knows what it feels like to be penalized because of the NFL’s inability to count sacks or tackles until 1982. He finished his career three years before the stat became official and because of his position, without a stat line like Jason Taylor’s, people tend to not vote for him. But go back and watch tape of his pressuring of the QB. This man had incredible techniques and pushed O-lineman off their spots to get into the backfield. He is a legend that belongs in the Hall of Fame. 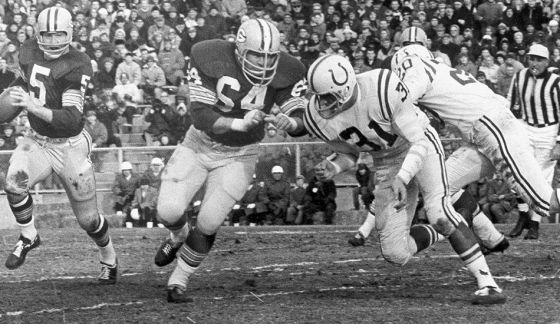 Jerry Kramer is to Offensive Guards what Michael Jordan was to the NBA. He was a dominating force on the O-line and his blocking ability helped led the Packers to 5 NFL Championships and 2 Super Bowl victories. He was the man who protected Bart Starr and Jim Taylor for all those years. 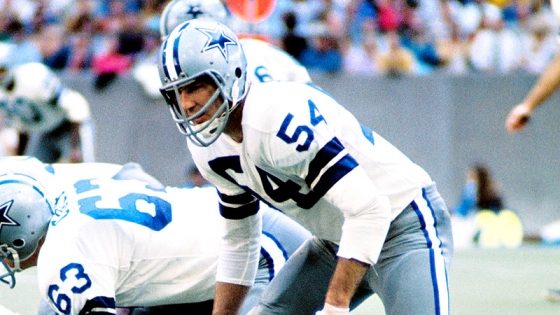 Chuck Howley is the only NFL player to win the Super Bowl MVP from the losing side. During Super Bowl V, he had two picks and a fumble in a Cowboys 16-13 loss to the Baltimore Colts. He was also the first defensive player to earn the award. His career matched his Super Bowl performances and he remains one of the greatest LB’s of all-time. 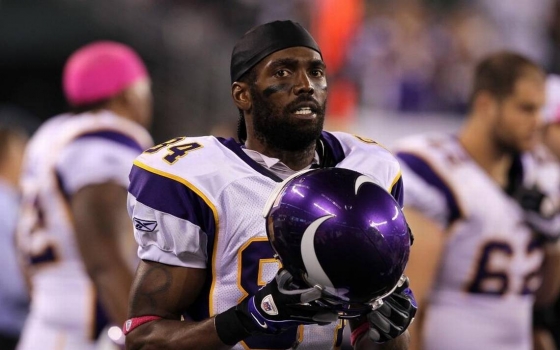 People don’t like Randy Moss because he was a problem. He had an attitude, he was selfish, and most importantly, he worried about himself more than any one team he played for in his long 14-year career. But that doesn’t take away from all of the production he had in the NFL including a career where he finished with 156 touchdowns. You might not like the man, but he could ball better than 90% of the receivers to ever play in the NFL. 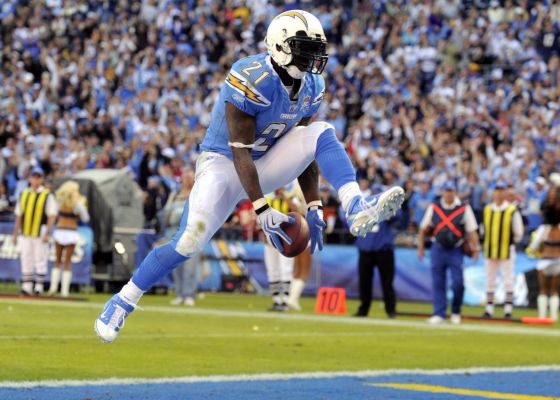 It won’t be long before LT earns himself a free trip to Canton, Ohio. This man played for 11 seasons, mostly for San Diego, and in that time, he helped Fantasy Football become as big as it is today. His unreal stat lines, every year, created a need for a new type of RB in the NFL. He was a two-way star that could kill you on the ground or in the air. He did it easily too. No one has been able to rush for more yards in less time that isn’t in the Hall of Fame already.