Griffin vs. Wall : The Debate 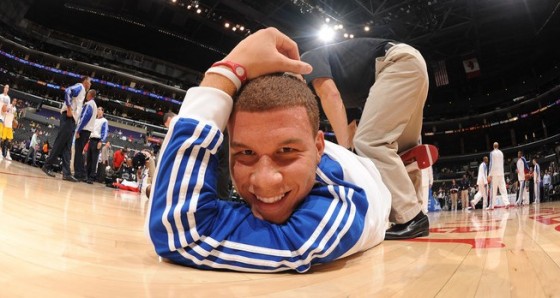 Too Young to Care...

If you’re spending time with the NBA these days, and you don’t want to wallow in the misery of the Miami Heat and the LeBron-Let’s-Make-a-List Foundation Marathon, your attentions are likely drawn to the performance of two exciting rookies looking to put a stamp of their own on professional basketball. Blake Griffin is one year into his NBA career but he’s enjoying rookie status after missing 2009 to knee surgery. John Wall was the latest in a persistently-growing class of point guards expected to lead a team to new heights of performance. They say it’s a young man’s game and these two are working hard to serve the motto well, and thus the debate is on.

We’re only a quarter of the way into the season and we already know it’s a two-man race. Let’s break it down all meta-like.

(See NFL… this is where you stand to learn a lesson from the roundballers. They’ve been kind enough to give us video upon video of these kids in action and thus we get to share it here and fuel the fire of debate, not to mention the interest in early-season NBA. Do us all a favor and follow their lead.) 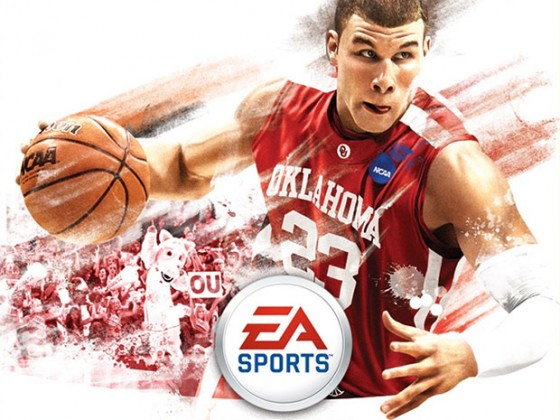 With Griffin touting an additional year removed from college (spent sitting in a suit as his knee healed), some debate if he should be defined as an NBA rookie… but this is his firs stab at starting minutes in the league and you cannot deny the production on the stat sheet and the overwhelming praise for his game.

Just check the titles of those links and clips below.

With that said, Griffin has a battle for rights to title as the team’s top score with guard Eric Gordon pouring in about 24 per game while the rook checks in at 20. The fact both are working to get in the league’s top 20 shows how well they are working together (’cause the Clips’ record doesn’t really convey that… not sure why).

Turn to the column noting double doubles and you’ll find Griffin battling with Kevin Love and Pau Gasol for top NBA honors. You can check the link below from Dime to see the debate of the power forwards. They both their damage at the rim with authoritative points and rebounds with Love getting the edge on defense (to be expected with his role and edge in experience).

However, when you talk highlights and the undeniable potential of the youthful set coming up in the league… you talk Griffin. 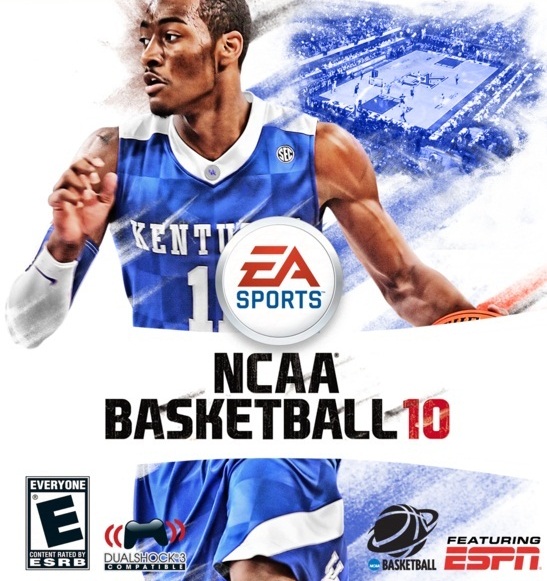 Like Griffin, Wall isn’t working for a winner, he isn’t serving as the top offensive weapon on his team, and his PER shows he has work to do before he ranks among the best at the position (by the way, “PER” = player efficiency rating… some fancy-ass number the heads push out as “advanced” statistics… I’m led to believe it provides a reasonably objective view of a player’s overall performance in this league, and it shows undeniable space between the rook and the PG elites – Rajon, Paul, Deron, Nash – so we’ll roll with it as a point worth making).

More of the recent banter around Wall has been about injury and the need to overcome early struggle. Wall has been hampered by a bum knee and foot and thus his shooting percentage disappoints (and it will until he gets over 40%). His skills on the pass and his ability to go against some of the better guards in the game on D are there and praised, but his offense has yet to translate to a consistent concern for the opposition.

Still, there are moments that indicate the game is on point and could explode at any moment. Wall went for 22 points with 14 assists and three blocks against the Lakers a few nights ago. Early in the season he lit up the Rockets with an Ice Cube triple double (19 points, 13 assists, 10 rebounds… also had six steals in that one). More than a few believe his overall skills will eventually put Wall in the discussion with Paul and Deron as top impact players on the point.

In the NBA, that belief in potential can often translate to respect, and that puts Wall in the early discussion for rookie honors. You can check out the clips and links below and judge for yourself. 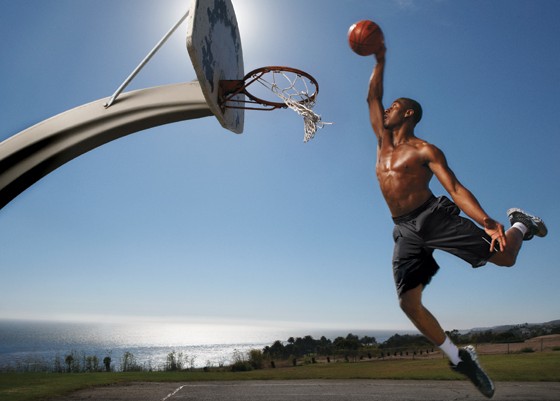