Sports > Baseball > How the Grinch Stole the Marlins

How the Grinch Stole the Marlins

Every fan in Miami loves their baseball,

But the owner of the Marlins love the fans not.

No, he loves them not at all.

He loves the money the fans spend. 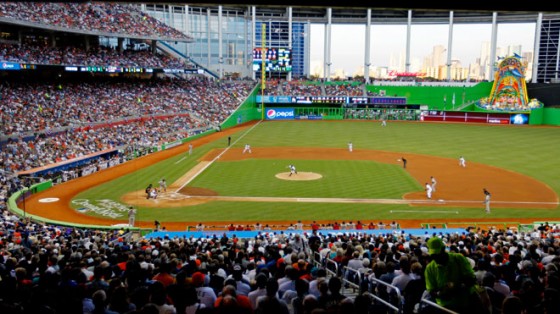 But the fans? Not even the fan’s cats or that cats mouse.

To get the new baseball house. They had to figure out how,  why, and when?

Was there a way to fool Marlins fans …yet again?

Yes, there was and the plan was grand.

The owner said ‘We’ve changed and we’ll spend more than anyone in the land.” 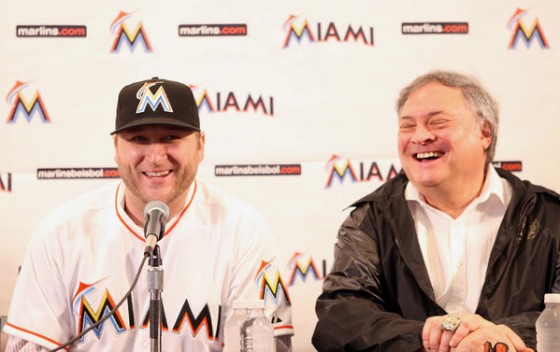 We’ll snub our noses at the payrolls of the A’s, Pirates, and Orioles.

Then that way the fans will know,

To spend their money on our team rather than nose candy or blow.

We’ll bring in a Venezuelan manager who really loves Castro. 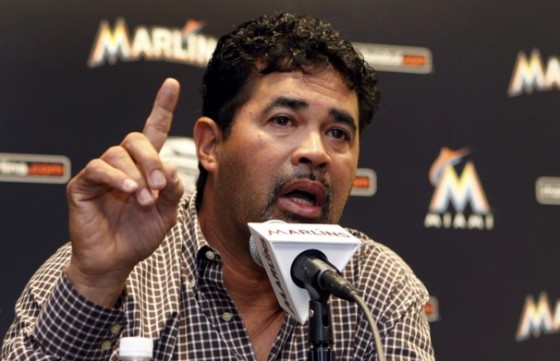 We’ll  tout our love for Ramirez and show some cajones.

That will fool them one and all.

That will fool the mayor. 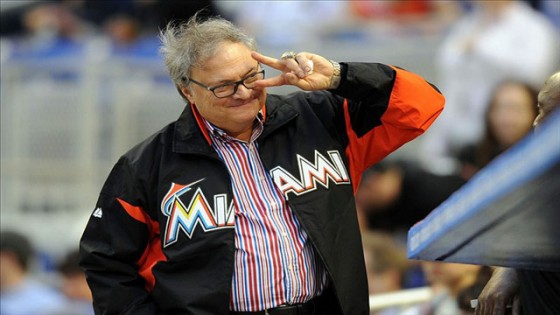 That will fool the large and the tall.

That will even fool the poor and the small.

And so our house was built on lies.

Look at them all, the ignorant little flies. 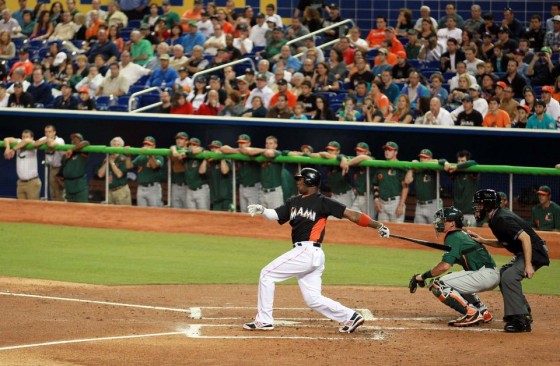 And when its over, we’ll see the look on their face,

When we over spend and still end up in last place.

Since the house was built with public funds,

We’ll trade everyone with a paycheck.

Yes we’ll trade them, every last one. 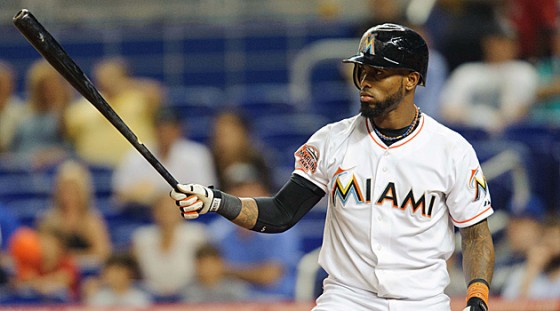 We’ll trade them to the Blue Jays in the Canadian north,

Just to show the players how to play in the cold.

We’ll cackle and laugh just as we did before. 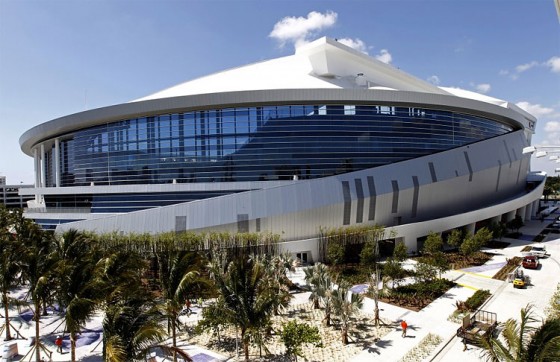 Here stands our baseball house so big and so tall,

With the Grinch Owner, heart still two sizes too small. 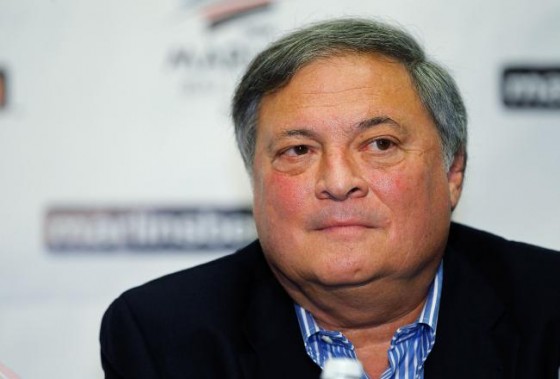