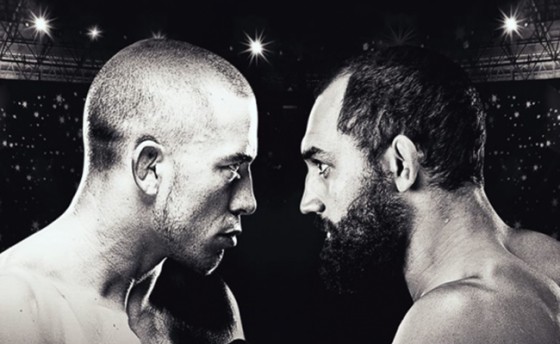 In sports, when it comes to the title of the GOAT (Greatest of All-Time), the debates are endless and usually involve two legends, or, very rarely, a few more. For example, in the King of Sports globally – soccer – the eternal debate is Pele vs Diego Maradona, and only recently have the likes of Zinedine Zidane and Lionel Messi invaded the rankings. 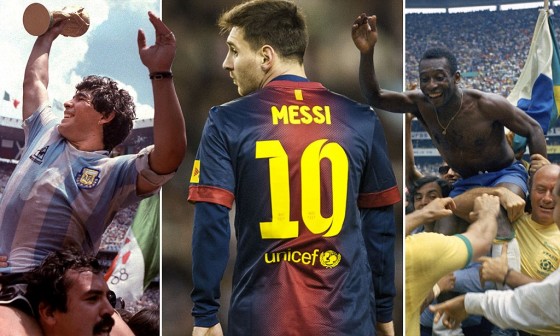 Same goes with Roger Federer and Pete Sampras in tennis, Tiger Woods and Jack Nicklaus in golf, Michael Schumacher and Ayrton Senna in Formula 1 Racing, and so on and so forth. In some cases, the title of the GOAT is automatically considered conquered by some phenomenal athlete due to his incredible dominance, achievements, and reign – such as Alexander Karelin in wrestling, Michael Jordan in basketball, Wayne Gretzky in hockey, and Michael Phelps in swimming. However that’s not the case in MMA. In this sport it’s the “Rule of Two” with Fedor Emelianenko having a slight edge over Anderson Silva in the battle of the GOAT. However, all this might have changed after GSP’s victory at Saturday’s UFC 167 main event. 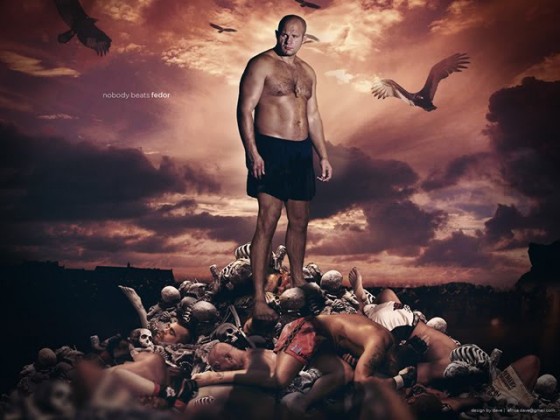 Georges St-Pierre, even though he’s already considered the best ever by a small minority of fans, gained way more supporters on Saturday in his quest to be the GOAT. All he had to do really was to win – and he did.

Fedor Emelianenko is widely regarded as the greatest heavyweight fighter of all time, and truth is that he was truly unstoppable during his prime. However, the end of his career wasn’t exactly the one he was probably dreaming of. Anderson Silva, who had an incredible reign in the middleweight division and broke several records, has defeats on his résumé by four really lesser-known fighters, while his recent embarrassing KO loss to someone as green as Chris Weidman doesn’t help his case much either.

GSP, on the other hand, has kept winning and winning all these years, meriting more and more admiration from the fans and MMA analysts. With his latest victory at UFC 167, he broke a series of records, and even his harshest critics, who accuse him of being a boring fighter, had to reconsider a few things.

So when it comes to numbers, his victory on Saturday means: 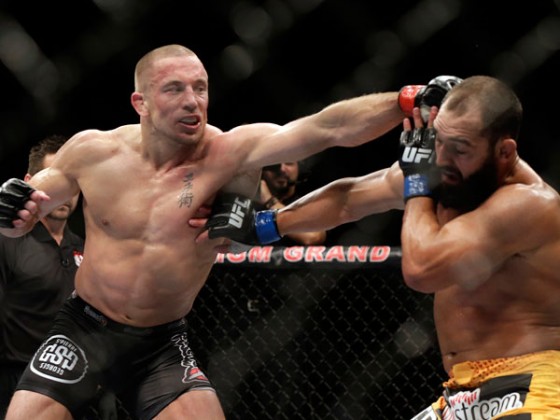 As one can easily understand, GSP’s victory over Hendricks means that UFC and MMA history books should now be rewritten, and that’s an undeniable fact that even his most poisonous critics cannot doubt.