By Tracy Pendergast on October 4th, 2013 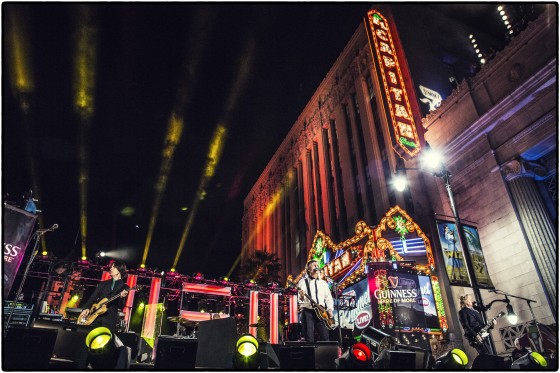 Last week Guinness partnered with Jimmy Kimmel Live! to present a performance by musical legend Paul McCartney, and Gunaxin was lucky enough to get invited!

The night began at a wonderful restaurant in Hollywood called 25 Degrees. I am ashamed to say this- but the Guinness Milkshake I had at dinner, might have been the highlight of the night! If you’re in Hollywood, it’s a must have. 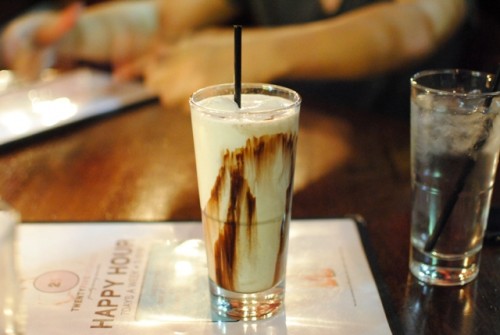 The next stop was the Jimmy Kimmel Live! green room where we watched Jimmy’s monologue and interview with Sir Paul McCartney. It was also the first place I saw the recently-launched ‘MADE OF MORE’ campaign, which includes one of the most emotionally-charged ads I have ever seen. Watch here:

After the interview wrapped we headed out for the Guinness VIP experience, which meant some of the best seats in the house! Sir Paul McCartney ROCKED IT! He was only scheduled to do 3 songs for the show, but he stayed and played for an entire hour. Standing with the dedicated fans who filled Hollywood Blvd. and watching such an icon perform was something I’ll never forget. A huge thank you to Guinness for an incredible experience! 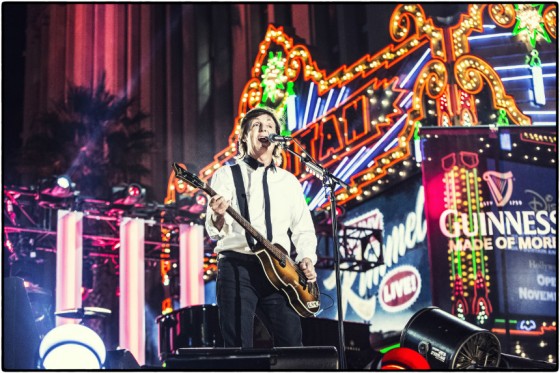