InGameNow is hosting a March Madness Bloggers’ Fantasy League and Gunaxin has decided to join. The rules are pretty simple, just choose five players from any schools in this year’s Big Dance. Points are earned by calculating the total points, rebounds, and assists for all five selections throughout the tournament. The better the players and the longer their schools last, the better for your fantasy team. 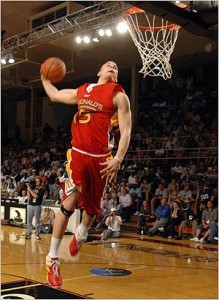 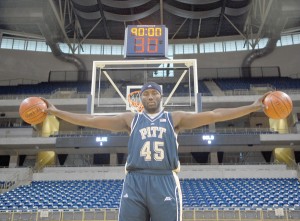 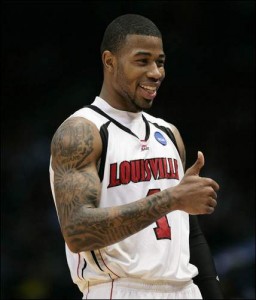 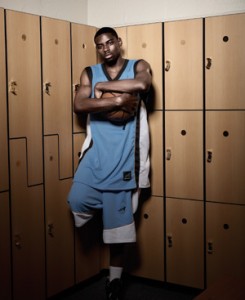 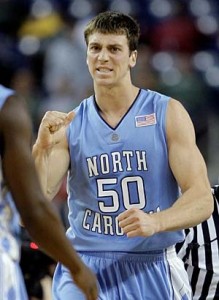 Prizes will be awarded for the leader after each weekend of play. Check InGameNow for the latest leaderboard.