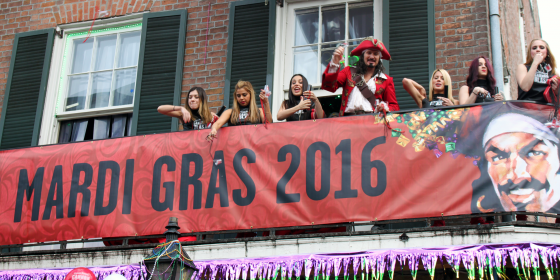 Happy Mardi Gras! Mardi Gras is french for Fat Tuesday, or the last day before the Christian season of lent. It’s known as a last hurrah before a season of sacrifice, characterized by eating rich fatty foods and partying hard. New Orleans is the undisputed Mardi Gras capital of the United States, and this past weekend we certainly learned why. We were invited by our friends at Captain Morgan to join them for a Morgan March down Bourbon Street in the French Quarter. We sent long-time Gunaxin contributor, Tommy, to partake in the festivities. 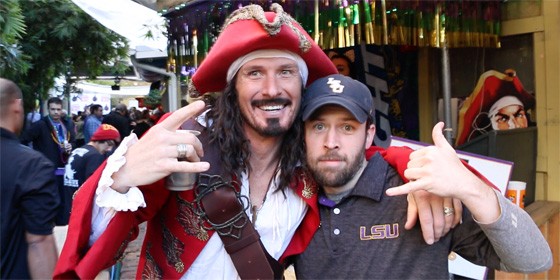 Meet Tommy, a regular guy who isn’t normally the life of the party. That changed when he went to Mardi Gras, met Captain Morgan, and had the time of his life. He went “Full Captain” and transformed into Captain Mardi Gras, the MVP (Most Valuable Partier). 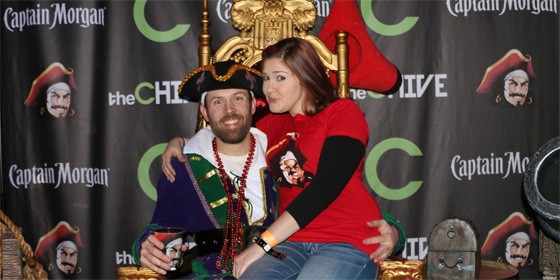 Check out our awesome video below, showcasing the amazing time we had at Mardi Gras. As you can see Captain Mardi Gras (Tommy) was the life of the party, and the ladies couldn’t get enough of him. Going “Full Captain” certainly transformed him into the Most Valuable Partier!

Looks like fun, eh? We had an absolutely fabulous time, and can’t think of a better way to experience Mardi Gras than to do it with Captain Morgan and his Krewe. Geaux Full Captain! 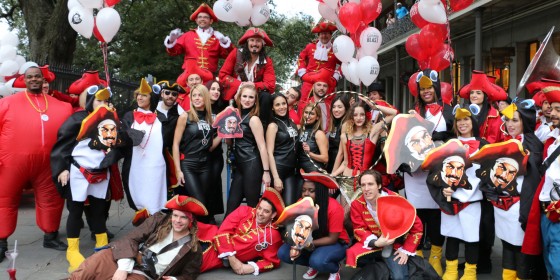