This week Mike is joined by Art and special guests, Jay and Mike D to discuss the end of the world and since it didn’t happen like it was supposed to, looks like we just have to rely on some of the great end of the world movies out there to give us a glimpse at the apocalypse. Then we take a look back at the world of 1980’s WWF superstars and which ones have kicked the bucket and which ones are still kicking ass.

Finally Art gets a chance to talk with the host of Dinner Impossible – Chef Robert Irvine talks about Subway’s Better Breakfast Battle, as well as some of the behind the scenes stuff on Dinner Impossible on The Food Network. 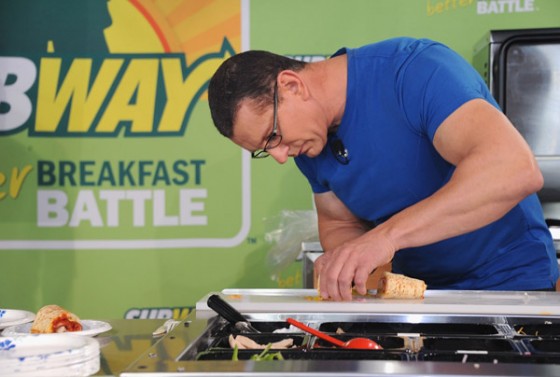