Guns N’ Roses To Perform At Sturgis In August 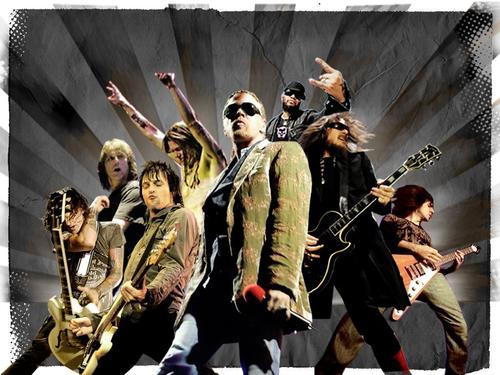 I’d put the odds of them actually showing up on August 13th at about 1 in 50, but that won’t stop hordes of delusional fans from coughing up $45 for the chance to see Axl belt out a half-assed rendition of “Paradise City.” The Festival will run from August 9-13 and will also feature Alice in Chains, Godsmack, Stone Temple Pilots and Wolfmother. Whoa, that’s a lot of flannel and leather in one place.

Stay tuned for the inevitable cancellation announcement sometime during the next couple weeks.