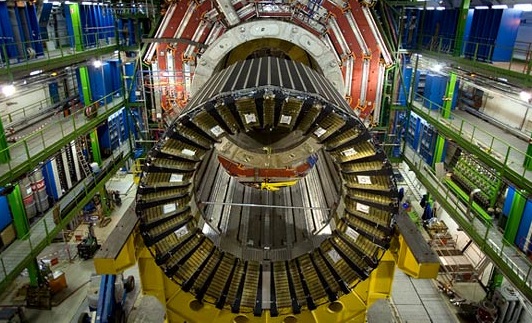 The Large Hadron Collider at CERN is about to be turned off for two years, so we at Gunaxin thought we’d pay respect to the noble scientists who’ve spent years dealing with stupid shitheads trying to distract them from discovering the secrets of our universe.

If you didn’t already know this, the LHC has its own website, because everything does these days, hell, the guys in charge even have a Twitter account. On the official LHC website there are details of what the scientists there are actually trying to accomplish and some general information about what they do. Which if we’re honest could be summed up simply by the phrase “trying to punch God right in the dick.”

However, nestled towards the back of the website is a section simply called “big questions.” Those quotations marks aren’t ours by the way. They’re actually right there on the website.

We suspect they put those quotation marks there just to highlight how inanely retarded some of the questions featured on this page are, since despite these men and women being some of the smartest people on the planet, the most common questions they’re asked are accusational conspiracy theories so stupid they’d be laughed at on a Free Republic thread.

Like this “question” from a concerned person who’d noticed the word “nuclear” somewhere on the LHC website and of course assumed this meant that the LHC was a secret nuclear weapon making machine. Then assumed that this shady secret organisation would answer questions about itself honestly.

But that’s just one question; sure it’s stupid, but it’s not like every question is trying to accuse the scientists of doing something sinister. Surely someone asked them about science, right? 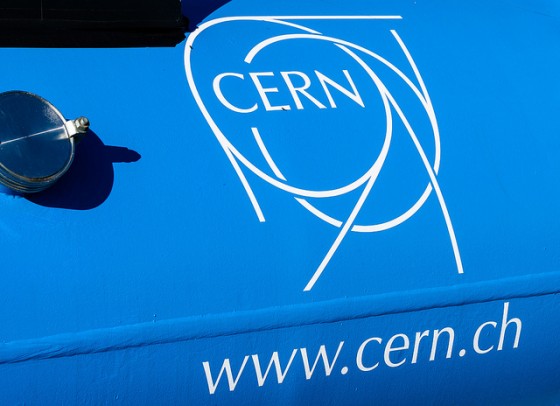 The only question remotely science based is one that completely misunderstands everything the LHC is doing and is contained in a sentence so retarded your computer probably has traces of thalidomide in it.

Apparently the scientists at CERN have a sense of humor, and just to highlight how retarded these questions are, they included another section just above the “Big Questions” section aptly titled “Big Questions addressed by the LHC” — seemingly just to let people know what they’re actually trying to fucking do. Which can be basically summed up with, solving the goddamn universe. 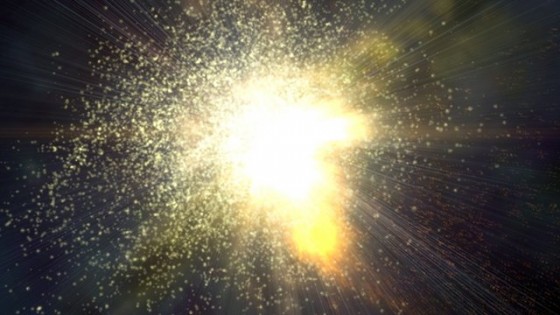 We wouldn’t be surprised if they’re shutting down the LHC simply so they can stop answering questions from people who think they’re going to tear reality asunder. We’re also super stoked to see what that FAQ page says when they turn it back on, with double the power.