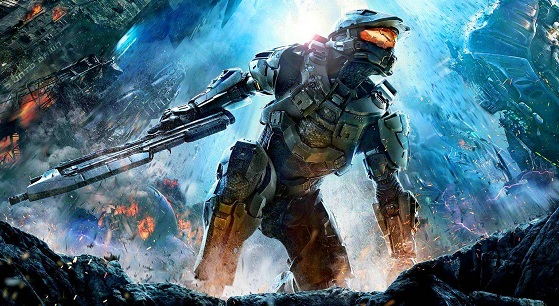 Halo 4 is one of the biggest video game releases in recent history and since it was being backed by Microsoft, it had more money to burn on promoting itself than both presidential candidates combined. However, even though they technically had enough money to carve the words Halo 4 into the fucking moon, Microsoft instead decided to give fans of the game a ton of free stuff. Which they all promptly complained about. 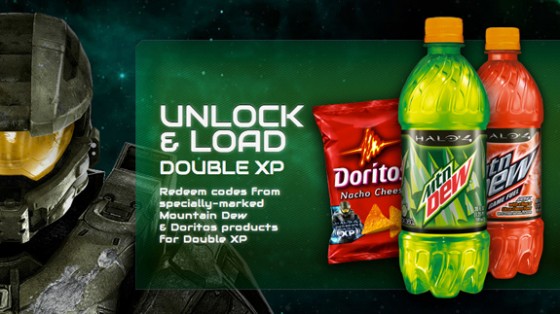 When they teamed up with Doritos and Pepsi (again) to give gamers some snack deals that also gave them extra stuff for their game in the form of armor for their character, people complained about the fact this obviously meant that Microsoft wanted them to eat nothing but Doritos forever. Then even more people chimed in, claiming that this was the reason for the overweight gamer stereotype. Because the way to defend your chosen social group from a bad stereotype is to insinuate that not one of you can exercise a modicum of moderation. Shit Halo, maybe you should go and try giving the UK Halo fans some free stuff if they buy a pizza, maybe they’ll be less “You’re trying to give us diabetes” and more, “Hey, thanks for giving us some free cool shit, Halo, we’ll definitely not be dicks about this“. Oh no wait, looks they’re more concerned about you “buying” the press for the game everyone in the world is aware of. Why is this website that reports gaming news reporting something relevant to gaming and me?

Well Halo, at least your American fans won’t complain about this …

It’s almost like they don’t realize you can just scroll down and click the “I live in the UK box” to get the stuff anyway.

Damn it, Halo, can’t you see what’s up? People are pissed that you’re taking a video game so seriously. You know what you should do? Encourage people to take an active role in politics, offer fans some free stuff for watching the elections, that can’t possibly backfire. Why would I want to watch this massively important event and be given free stuff for doing so, why Microsoft?

While other people seemed to think the simple act of watching a debate on the Xbox meant it was somehow more liberal? 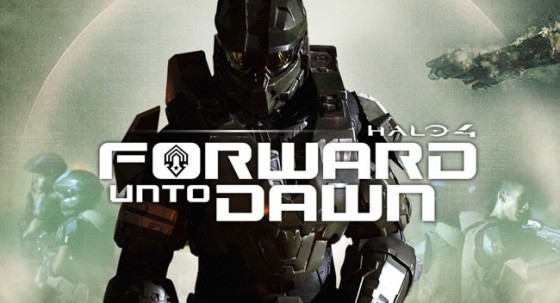 Hey wait, didn’t people want a Halo movie? How about pumping 10 millions dollars into a live action webfilm people could watch for free? Surely people wouldn’t complain about something they were begging for 3 years ago. Oh, wait, they’re just going to complain that you can’t do the things shown in the film in the game. Because games and films are exactly the same.

Fuck it, you’ve got the cash, tell you what, go rent out an entire fucking country, let some fans ride around with Master Chief in a full size Warthog. That’ll show you care. Yes, it has nothing to do with the fact that you can actually rent Liechtenstein.