Sports > Football > Whatever Happened to the ‘Bountygate Four?’

Whatever Happened to the ‘Bountygate Four?’ 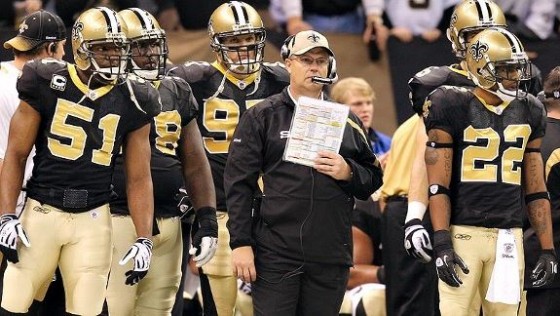 ‘Bounty Gate’ was one of the worst most destructive scandals in modern NFL history. It tarnished the championship of a Saints team largely credited for helping the Gulf Coast heal from Hurricane Katrina. One of the ‘silver linings’ that people take away from the whole thing is that the players originally targeted by the investigation were largely exonerated of any potential crimes while the coaches responsible served out their punishment. Jonathan Vilma even harkened Stewie Griffin when he tweeted ‘Victory is mine.’ A year removed from the events and where are the so-called ‘Bounty Gate Four?’ Here’s a hint. Don’t try looking on an NFL field for them. 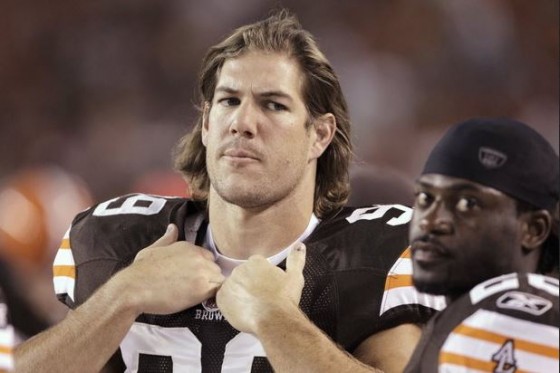 Scott Fujita was one of the most vocal about protecting his name and reputation in the Bounty Gate scandal. He told anyone who would listen that his life as well as his livelihood was on the line. For all those who believed in the players, Fujita was like a super hero whose arch-villain had learned his identity and was systematically destroying his life. Fujita, while helping now disabled former Saints teammate Steve Gleason scale Machu Pichu, signed a one day contract with the New Orleans Saints on April 22nd, 2013. Fujita then promptly retired from the sport. Fujita is now working with Fox Sports as analyst, but he is not drawing a check from any NFL team. 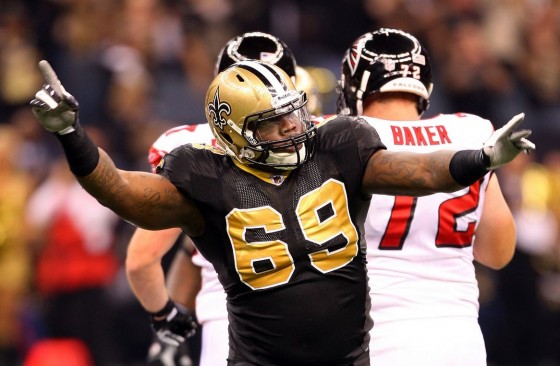 Defensive Lineman Anthony Hargrove most decidedly did not retire. This did not stop his new team the Green Bay Packers from releasing Hargrove during the appeals process. After Hargrove was largely cleared, he received a chance with the Dallas Cowboys for the 2013 season. Hargrove was then cut again from the Cowboys before ever playing a game. Before the Bounty Gate punishments were put down, Hargrove suffered the death of his brother by a stabbing in 2011. He is ‘technically’ free to play again in the NFL, but nobody seems to want him. 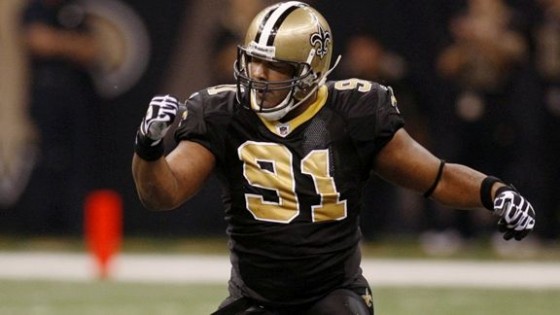 Will Smith, unlike the previous entries, was poised to play in the 2013 season with the Saints. All appeared to be going swimmingly for Smith in new Defensive Coordinater Rob Ryan’s defense. What happened? Smith suffered a knee injury in the third pre-season game against the Houston Texans. Surgery would follow. Eventually, Smith would be placed on the injured reserve list and would be unable to return to the NFL for the 2013 season. Freaky, but accidents will happen and all. 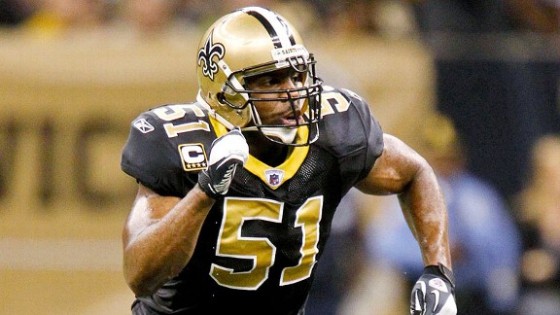 What about the defiant snarky leader of the group who fought to the last nail to try to clear his name? Well, Jonathan Vilma had knee surgery before the season with an eye on returning later. As for the return, Vilma dressed his only time for a dozen or so plays in a loss to the New York Jets. Vilma was then placed on the injured reserved list for the remainder of the 2013 season. Presumably, he will try again in 2014.

So, there you have it. One year removed from the “victory” and one is retired, one cannot stay on with a team, and two have been injured all year. The end result is still the same. Only one of the ‘Bounty Gate Four’ played one game in 2013. They may feel better that their names are supposed to be cleared, but maybe karma is more powerful than the league office.