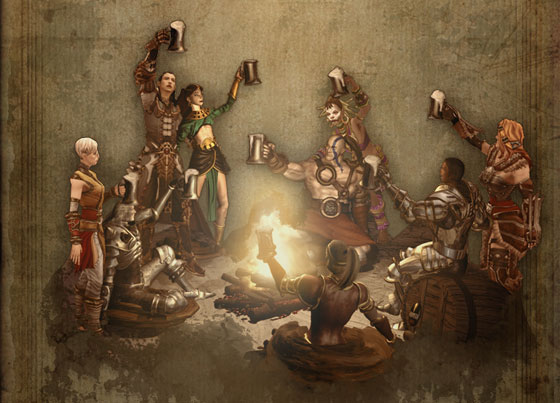 Diablo II was released June 29, 2000, and ten years later, people are still playing it, probably in preparation for Diablo III, which was announced by Blizzard like two years ago and still hasn’t hit the shelves.

I spent many hours playing Diablo II, including the expansion, but the one time it really helped me was on September 11, 2001. Sincerely believing that the world was ending, I figured I’d rather spend my last moments playing a game that I enjoyed. I would rather morph my barbarian into a bear and hoard every item I could find than watch Islamic terrorists attack the U.S.

The music of Diablo II, composed by Matt Uelmen and once available for free on Blizzard’s website, also provided a great soundtrack to my life as I dreamed of slaying zombie skeletons by simple clicking my cursor on them.

Happy 10th anniversary, Diablo II! May Diablo III get me through any other forthcoming tragedy! 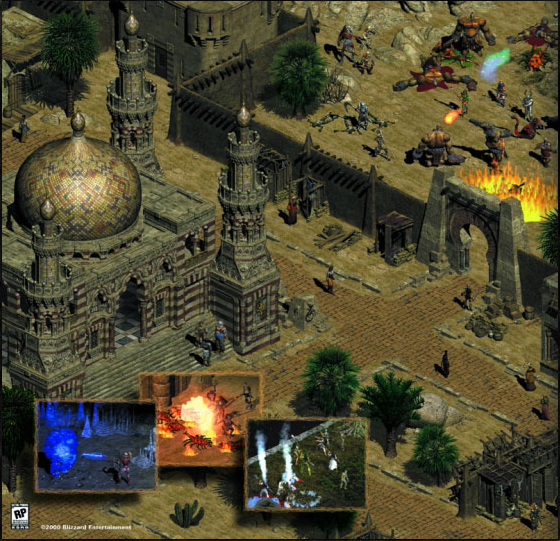