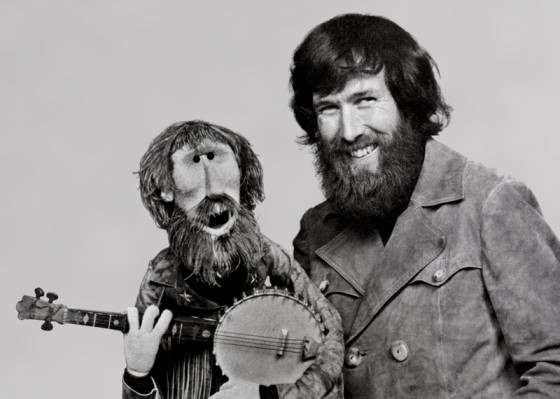 September 24, 2011 would have been the late, great Jim Henson’s 75th birthday. Though he died 21 years ago, the legacy he left will be felt for decades, so we might as well celebrate as if that’s still him voicing Kermit the Frog.

Like The Muppet Show, we’ll pay tribute to Henson with an assortment of random and entertaining videos and posts.

A Tribute to Kermit’s Yay!

Kermit spazzing out and yelling Yay!, which usually happens as he’s introducing the next act on stage, is one of the funniest things that he does and has been mimicked by kids and adults since the mid 1970s.

Of course, Family Guy had something to say about this:

Here’s one of the last televised interviews that Henson ever did, on the Arsenio Hall Show, with way too much Clifford, which you can skip.

Like the Muppets, Jim Henson has his own action figure. It’s made by Palisades, a Maryland-based toy company which went bankrupt because they were producing high-quality (yet affordable) toys for a niche market, a business model that it hard to make work. Regardless, these figures, which were originally produced for the Muppets’ 25th anniversary, are still out there,going for far more money than they were originally sold for. 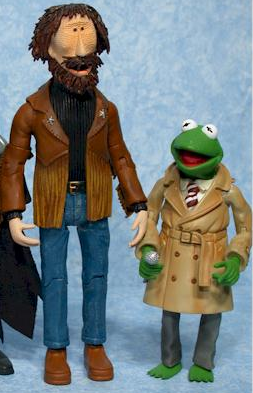 The Kermit figure is separate. Henson also comes with a banjo and a director’s chair.

Labyrinth and The Dark Crystal 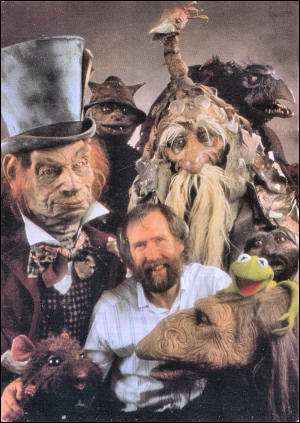 Though Jim Henson is most famous for Sesame Street and the Muppets, he did make a couple of other films that became cult classics. Yes, I’m talking about The Dark Crystal and Labyrinth.

Own Kermit, Gonzo and Animal!

There’s no better way to cheer yourself up than to own life-sized photo puppets.

Dress like a Muppet! | More Muppets on the way 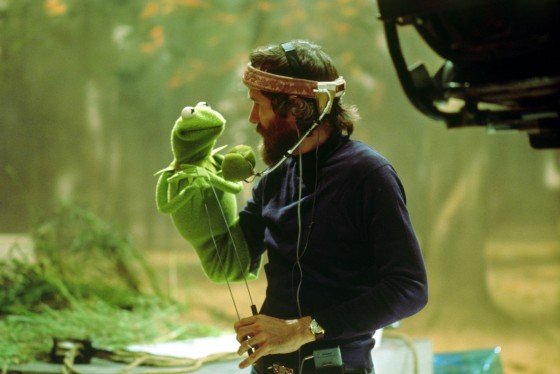