Happy Veggie Day to Some Not-Veggies 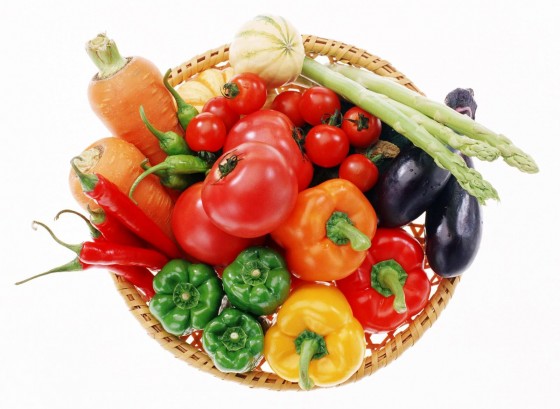 Sadly, in the world of botany, some things that you and I and your constantly incorrect mother-in-law classify as veggies are actually fruits. It’s true! Even if your greengrocer marks these ‘inside seed-bearing’ life-forms as vegetables doesn’t make it so. It does, however, make your greengrocer a moron. I have just (including what’s about to happen) used ‘greengrocer’ three times in this paragraph. When’s the last time you even heard that word outside of 1958? Never is the correct answer.

Anyway, since it’s officially National Eat Your Vegetables Day, I figured why not put those veggies that are actually fruits where they belong: not on the veggie list.

Yep. Might as well lump in pumpkins while you’re at it. Big fleshy orbs with seeds and shit all up ins. Fruits, kids. Fruits. 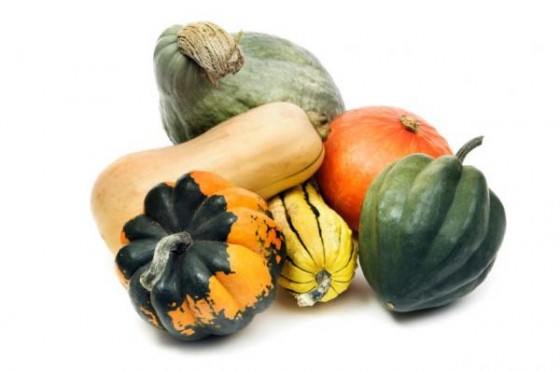 These goofy looking, mucilage-ridden pods are best eaten either fried or in a big ol’ pot o’ gumbo. Trust me, those are about it. 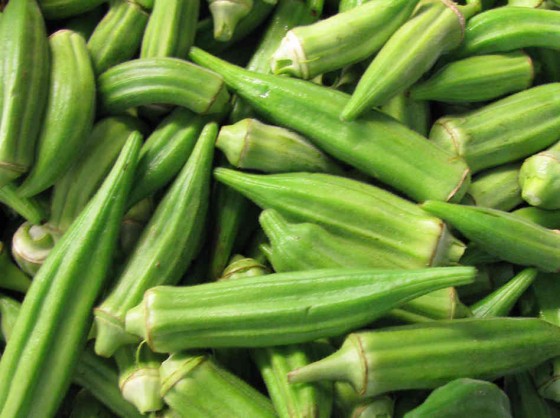 Including nearly every other ‘pepper’ on earth (meaning those hot little bastards of the chili variety), these guys are full of seeds which you might want to remove since they’re both bitter and often times hot as Hell. 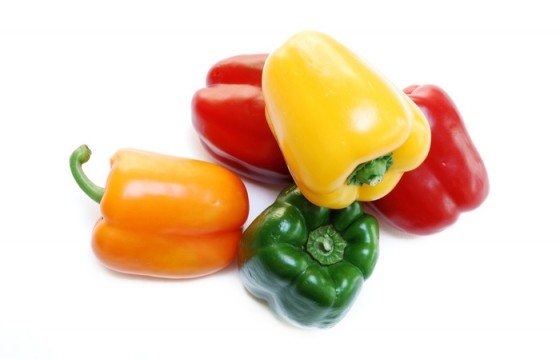 Egg plants don’t really have a specific flavor of their own, so purge those fellas with some salt and marinate. Also these aren’t the actual eggs of big, purple birds. That’s a different plant entirely. 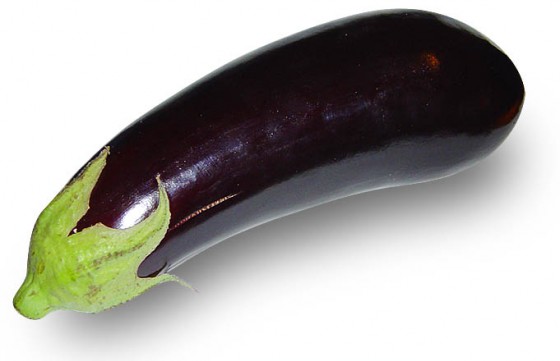 Think about it, junior: fleshy pods with seeds inside. Sometimes ya pop them out, sometimes ya don’t, but the fact still remains, they’re all fruits. 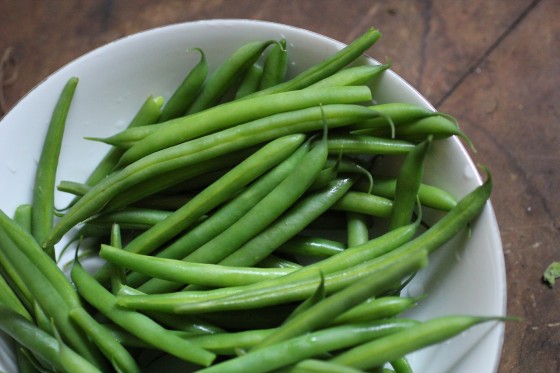 Love them or hate them, they’re all fruits. By the way, nothing is better than a salt and sugar-brined cuke. They’re called pickles, genius. Fruits, but still pickles. 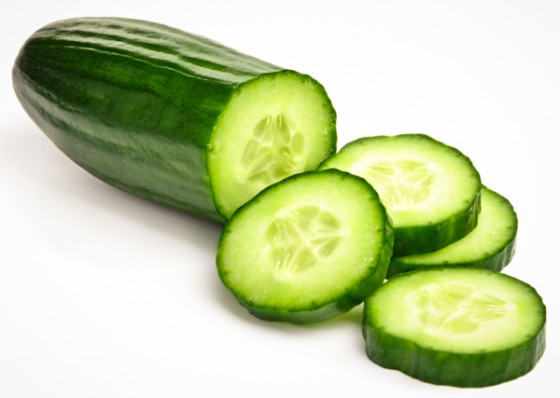 Okay, okay… I know zucchinis are a type of squash. Ya got me. Fruits, though. Just so we’re clear. 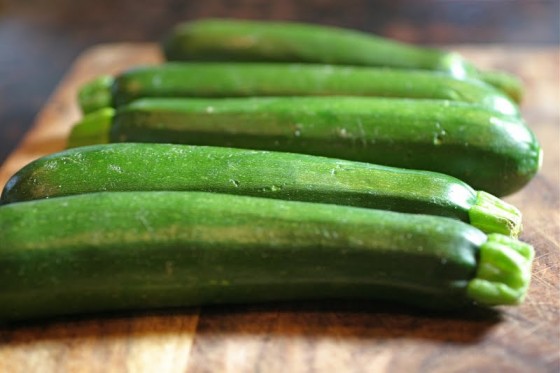 A little different, the alligator pear. Fleshy exterior, soft interior, and a golf ball in the middle. Odd, yep. But a fruit. 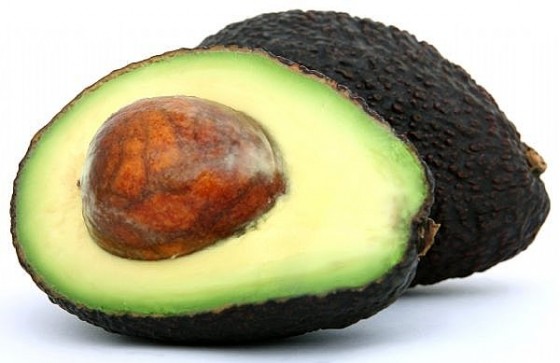 Broccoli are flowering fruits that just haven’t yet. What you’re eating -also in the case of all cabbages, Brussels Sprouts and cauliflower- are little buds of flowers. Of Fruits. So, in a round about way: Fruits. 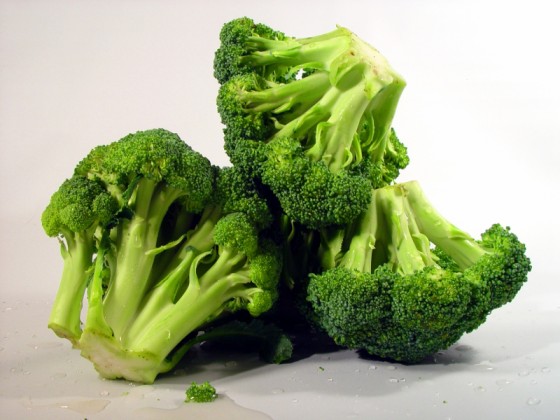 We all know this one, yet the eternal argument continues: classified as fruits, but sold as veggies. But they’re fruits. Don’t let those greengrocers fool you. Hey, there’s that word again! 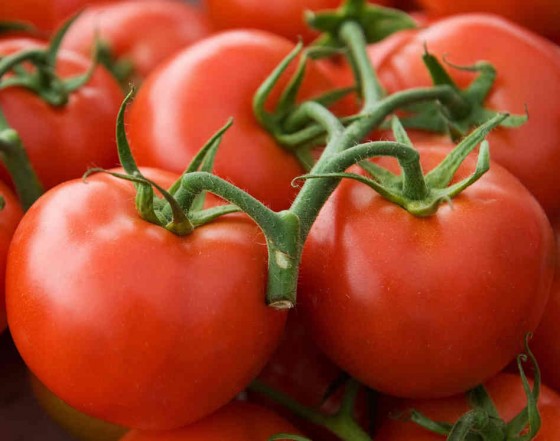