Sports > Football > Ten Teams ‘Hard Knocks’ Was Made For

Ten Teams ‘Hard Knocks’ Was Made For 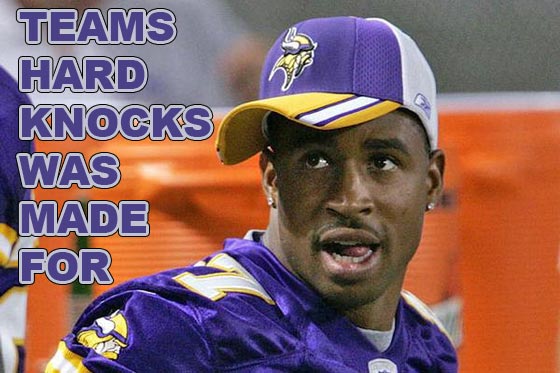 HBO’s Hard Knocks, a reality show for preseason pro football teams, hasn’t reached its full potential. Why? Because they need cameras in every locker room of every team, every season, all season, edited and packaged for our viewing pleasure.

Rex Ryan cursing his way through the New York Jets’ camp this season is entertaining, and Chad Ochocinco raving about McDonald’s in Cincinnati last year was hilarious (and how funny would it have been to watch Terrel Owens jaw with Pacman Jones this season?). But think about every team that we haven’t seen that would’ve been worth it. That list would be huge, so here are ten memorable teams that likely would’ve made Hard Knocks even more popular than the games themselves.

Missing any? I’m certain we are. Write the team you would’ve loved to have seen on Hard Knocks in the comments.

Every year at Redskins training camp is worthy of a reality show, but the filming of Albert Haynesworth’s multiple conditioning test failures would have sent ratings through the roof. Under no circumstance would the team allow something like that to be shot, but THAT is what reality television was made for. 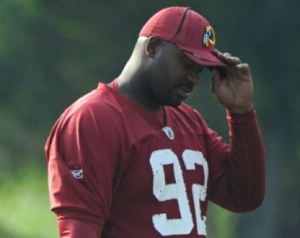 After two preseason games, Hurricane Katrina forced the Saints out of the city. The whole season would’ve been worth chronicling. 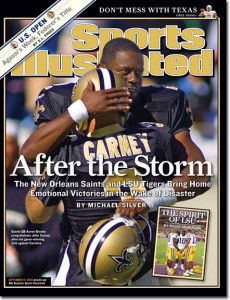 An alleged sex party occurred in Oct., 2005 on Lake Minnetonka with 17 members of the Vikings. Prostitutes were flown in for the party, and some of the players performed sexual acts in front of crew members. Forget HBO, this could have aired on the Playboy Channel. 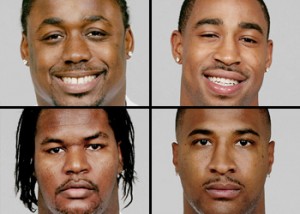 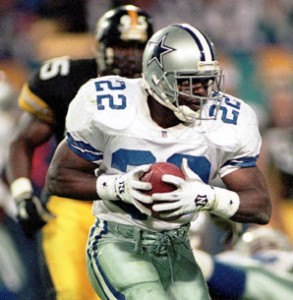 This list wouldn’t be complete without at least one year of Bill Parcells, and with Lawrence Taylor running wild and the Giants winning the Super Bowl, this would be a memorable Hard Knocks for sure. 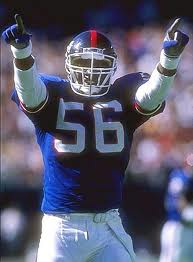 Mike Ditka. Mike Singletary. Walter Payton. William Perry. This team is often said to be the best ever. Not because of those guys, but because of the dude in the sunglasses, quarterback Jim McMahon. 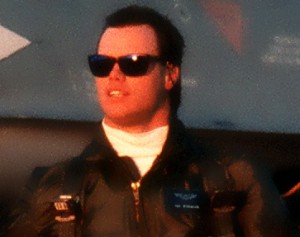 The only thing that would make this boring is head coach Joe Gibbs, who wasn’t known for cursing or throwing temper tantrums. Watching a football team pray together isn’t must-see television. The Hogs, perhaps the best offensive line in history, could have had their own reality TV show, but this team also had John Riggins, Dexter Manley, and others who would’ve been a blast to watch (Art Monk not so much). 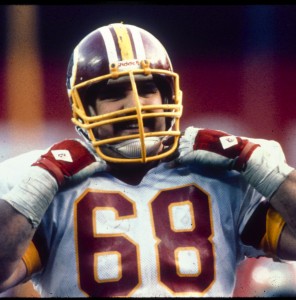 Any year the Raiders would be worthy of Hard Knocks. But there was something special about them in the 1970s, special enough for HBO to make a documentary in 2003 called Rebels of Oakland: The A’s, the Raiders, the ’70s. We’ll pick 1976 for Hard Knocks because John Madden and company won the Super Bowl. 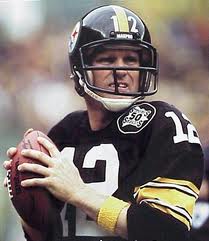 Joe Namath and company embark on a journey that leads them past Johnny Unitas in the Super Bowl. 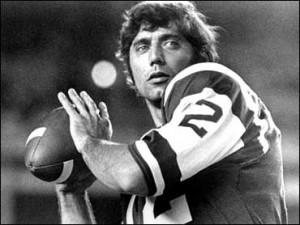