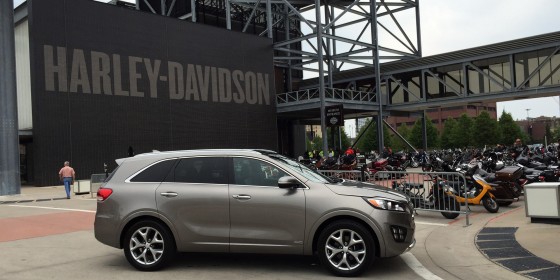 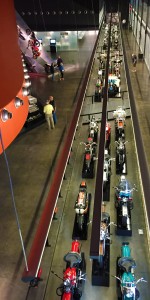 During our Kia Turbocharged Weekend with MenWhoBlog, we enjoyed a fabulous guided tour of the Harley-Davidson Museum. It’s certainly a must-see destination for anyone visiting Wisconsin, and we could have spent many more hours at the complex, exploring everything that it contained.

On the museum’s upper level, a procession of motorcycles is displayed down the center of the main hall, running the length of the building, with galleries exploring the history on either side. The lower level continues with more modern history of Harley, including an amazing collection of customs.

Since 1915, the company’s founders decided to pull one bike from the production line each year to be preserved in an archive. The corporate archives are securely housed on the museum’s grounds, and you can see a portion of that collection in the image below. 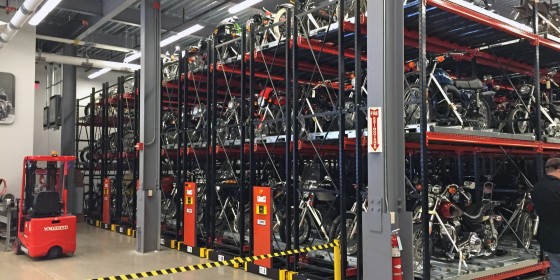 In the gallery below we’ve included some of the bikes that caught our eye while we were on the tour. We were particularly fond of the pop-culture crossover section, which included bikes from Captain America, Terminator 2, and Easy Rider. One of the most interesting motorcycles in the museum actually floated across the Pacific ocean after the Tsunami that hit Japan in 2011.