Media > Comics > Harvey Pekar, We Will Miss You

Harvey Pekar, We Will Miss You 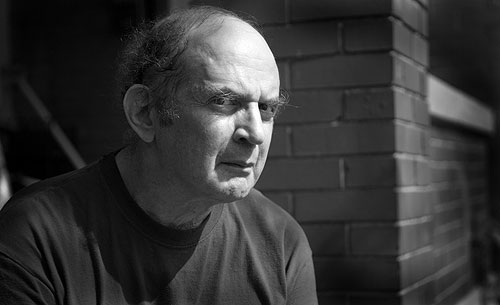 Harvey Pekar, who died on Monday, was unique in underground comics. In a sea of artists like Robert Crumb who wrote and drew their own stuff, Harvey was a writer. Just a writer who wrote about… well, himself. Crumb illustrated his “American Splendor” comic along with many other artists who were happy to bring this man’s amazing words to life. Paul Giamatti portrayed Harvey in a film entitled American Splendor and he hit the nail on the head. But the thing that I will always remember Harvey for is his appearances on David Letterman.

Here are some of those: