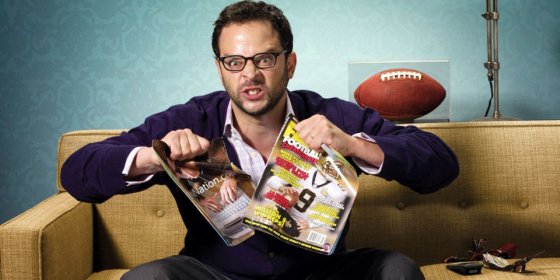 I hate the maddening, infuriating, aggravating, randomness of it. 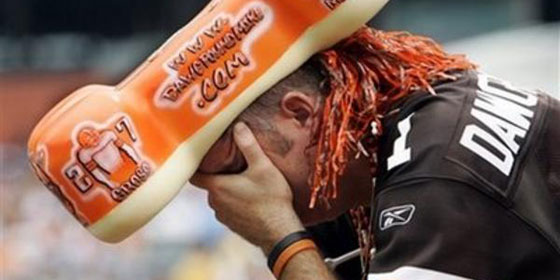 I hate spending hours devising the perfect draft strategy just to watch the jerk who won last year take all my players one spot ahead of me.

I hate that he knows he is doing it.

I hate Bill Belichick and his rotating running backs. 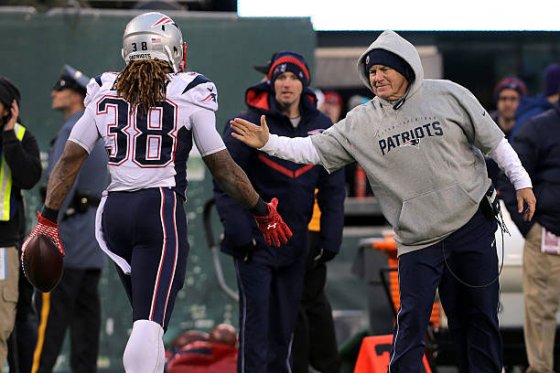 I hate having to explain to my father, yet again, why I need to switch over from our hometown Ravens to see what is going on in a Seattle vs. Carolina game.

I hate picking players just to watch them go down with an injury in week one.

I hate receiving mocking text messages from my so-called friends when that happens.

I hate having to count on Patriots, Steelers, Redskins, and Bengals players to have a big game. 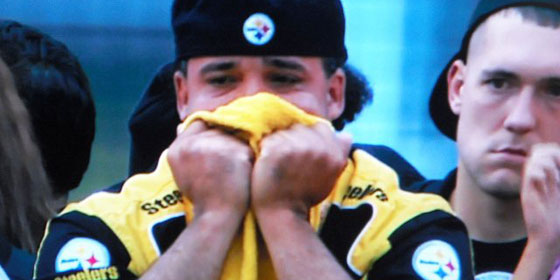 I hate rooting for the Ravens to win while hoping Lamar Jackson has a bad game for my opponent that week.

And yet, with all those valid reasons to hate fantasy football…

Every September I do it again.

I sign up for redraft leagues, keeper leagues, and dynasty leagues. Leagues where you only draft SEC players, left-handed players or Samoans. 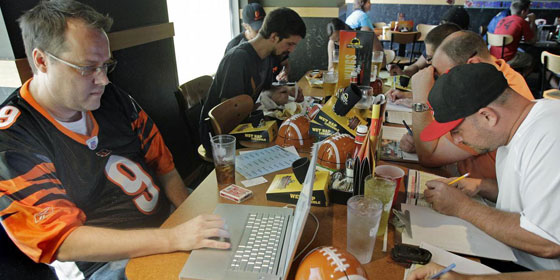 I buy magazines with player rankings. 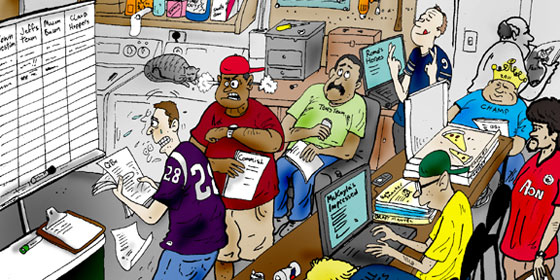 I read fantasy previews on every forum, blog and website I can find.

I check local newspapers for updates on the battle for the third running back spot in San Francisco and Kansas City.

I know who Ito Smith is, on the chance that the guys ahead of him in Atlanta get hurt. 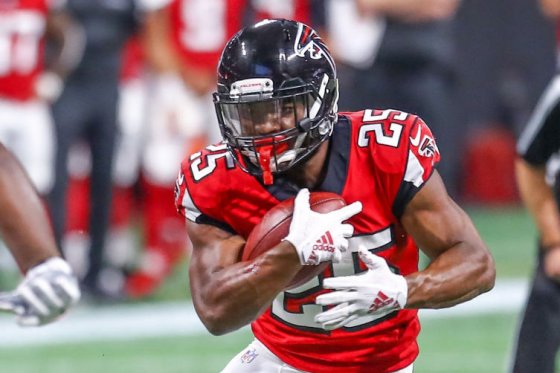 I track which players are dealing with injuries, which ones are in the doghouse and who is getting divorced.

I study the draft to see which rookies landed in the best situations and who wound up on the Browns.

I create spreadsheets, cheat sheets and, once, a voodoo doll of Joe Gibbs to improve my draft preparation. 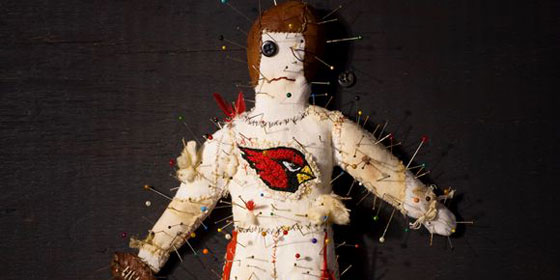 Why do I put myself through all of this?

Because every once in a while I do it right.

I pick Arian Foster and Michael Vick in 2010 and get to spend the season mocking my league-mates on the message board, in text messages and in Christmas cards.

I hold on to a rookie Aaron Rodgers for three years and reap the benefits when he finally explodes as a starter. 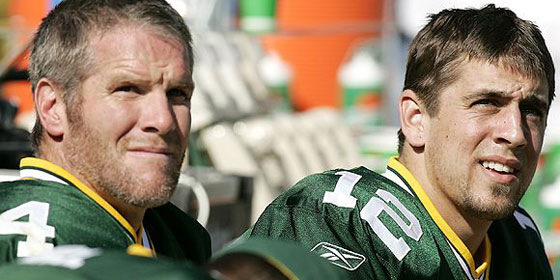 I manage to switch on RedZone just in time to watch my spot-starter at RB score his third TD.

I get to mock the guy in my draft who takes Frank Gore because he hasn’t watched an NFL game in three years.

I watch The League and get all the jokes. 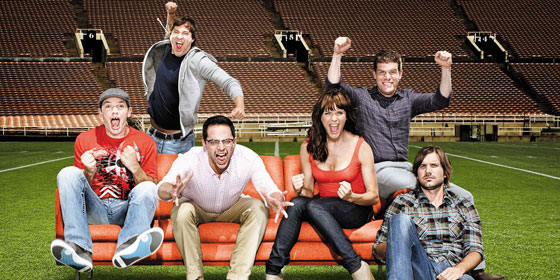 So I prepare myself every August and go into my drafts knowing everything I possibly can.

I know my targets at the top of the draft.

I know my targets at the bottom of the draft.

I know my expected sleepers, keepers and busts. 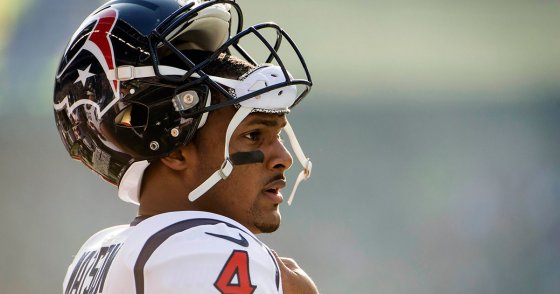 I know that if I miss out on the top couple tight ends and quarterbacks it is better to stock up on backs and wait to fill those positions.

I know to handcuff my top backs before taking a backup at another position. I know I don’t want to overpay for a rookie or a wide receiver with a questionable passer.

I know I don’t even want to draft a kicker, that I am better off picking up an extra running back until the season starts.

I know that, if I make the right draft decisions, pick up the right free agents, and get a little lucky with injuries I just might win a championship. 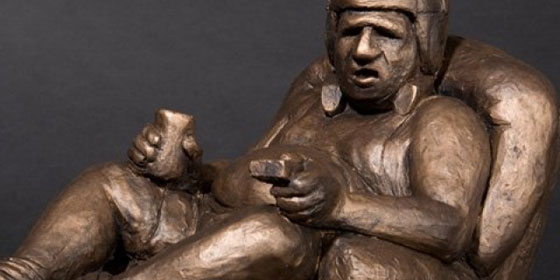 And I know that, no matter how this season goes, I will be back again next year. 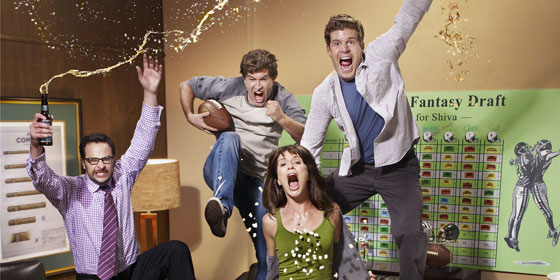