Media > Movies > Hatin’ on ‘After Earth’ and Jaden Smith

Hatin’ on ‘After Earth’ and Jaden Smith 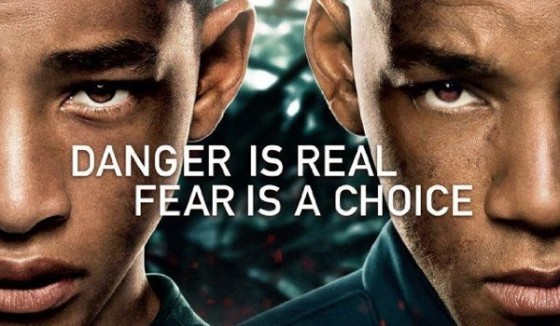 After Earth, the Will Smith/Jaden Smith/M. Night Shyamalan Sci-Fi blockbuster is apparently more bust than block. On opening weekend it earned only $27.1 million, behind a magician movie, Now You See Me. With a $130 million budget to recoup, they’ve got a long row to hoe before they can come close to breaking even. The problem, apparently, is Jaden Smith. 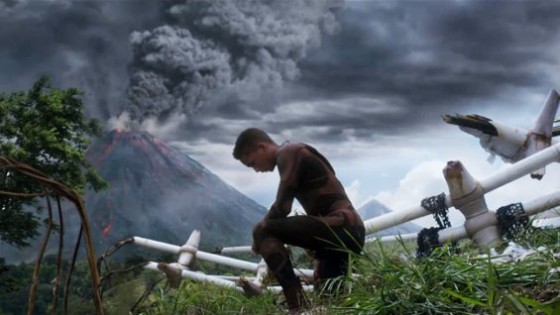 Fans of Will Smith have been vocal as of late, in their hatred of all things Smith Children… and we get it. Nepotism is a bitter pill to swallow at your shitty 9 to 5 job, and even more so when you see a teenager being handed multi-million dollar acting roles and realizing that your dead parakeet has more range and talent.

With a disappointing opening weekend, After Earth has become the target for much of Yahoo! users! anger! towards the Smith family. So here, in no particular order, are 15 comments made by random users for your enjoyment.

In fairness and full disclosure, we only picked the first 15 that popped up, it’s not like we had to mine through thousands of comments just to get a few for this article. 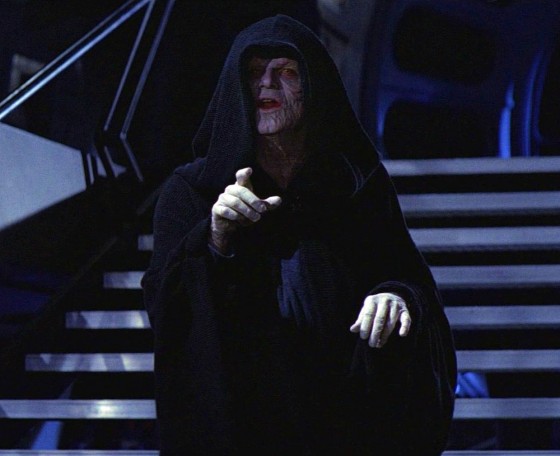 Good. Good. Let the hate flow through you. 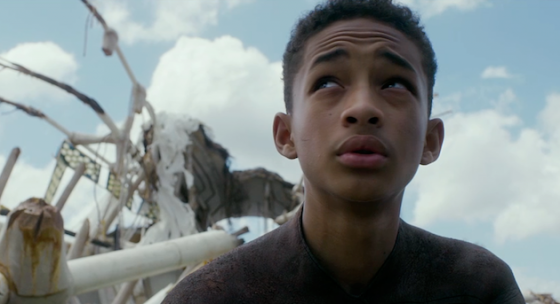 Sorry, Jaden, looks like nobody is on your side.

Ah well, those huge piles of money your Daddy earns probably help cushion to blow to your ego, right?