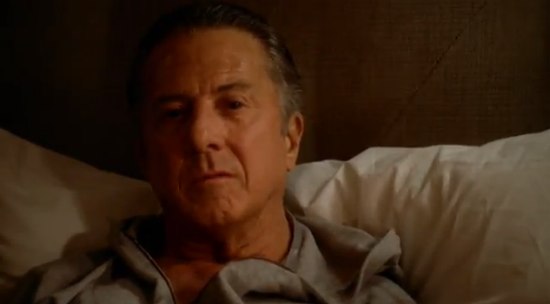 I DVRd Boardwalk Empire Sunday night, so I didn’t watch it until yesterday. As such, I missed the excellent teaser for the upcoming HBO original series set in the world of horse racing called Luck. Being a person known to bet a little coin on the ponies from time to time, I’m intrigued by the premise, as well as the creative duo of Michael Mann (Heat, Collateral) and David Milch (NYPD Blue, Deadwood). Luck will premiere in January 2012. I’ll wager it’s a hit. *honks bicycle horn, sprays water from plastic flower*