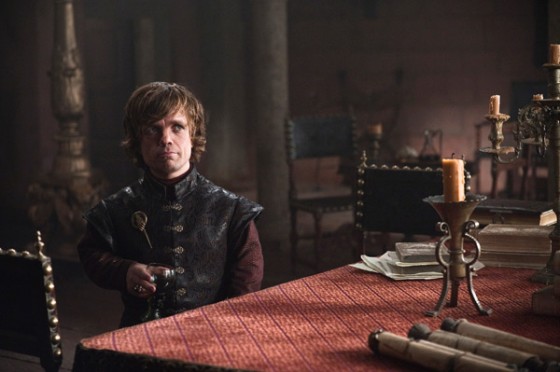 In what can best be described as not shocking news, HBO has renewed Game of Thrones for a third season. In the wake of record ratings for the first two episodes of Season 2, the acclaimed adaptation of George R.R. Martin’s beloved fantasy novels will continue the serpentine saga of the Seven Kingdoms. HOORAH!

“Series creators David Benioff and D.B. Weiss raised our expectations for the second season — and then surpassed them,” said HBO programming president Michael Lombardo. “We are thrilled by all the viewer and media support we’ve received for the series, and can’t wait to see what Dan and David have in store for next season.”

Presumably the third season will focus on Martin’s third book, A Storm of Swords. However, telling the whole tale will likely take more than 10 episodes, so unless viewers suddenly bail on the show this year or next, a fourth season is pretty much a guarantee.

I’m still warming up to the “War of Five Kings.” Through the first two installments there are a lot of cooks in the kitchen, which is probably the point. But I am a bit nervous about how they are going to tie all the separate storylines together in the remaining eight episodes. That said, I trust Benioff and Weiss have things under control.