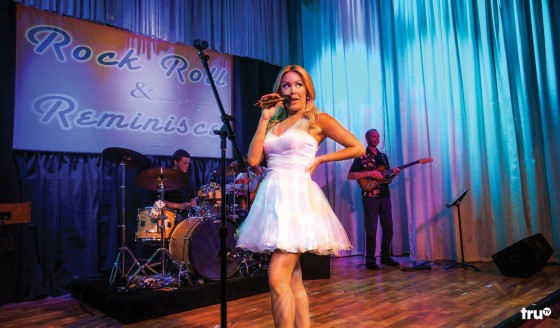 Have you been watching Branson Famous on TruTV? Recently we told you about the groundbreaking “reality musical” and encouraged you to tune in for the première. To date they’ve had two episodes, with the third set to air on Monday evening, January 12th at 10/9C. The show is beyond kitschy, but by far the biggest revelation of Branson Famous is the budding star, Miss Heather Gentry (pictured above). Heather is the newest addition to the Baldknobbers Jamboree Show and has worked many stages in Branson before, a fact that she acknowledges when she labels herself a “show slut” in the deleted scene below…

Heather’s dream is to make it in country music, and become the “Nashville Britney Spears.” In the show, Heather is put into direct conflict with the current lead vocalist, Megan, who clearly sees Gentry as a threat to her role in the show and the family. 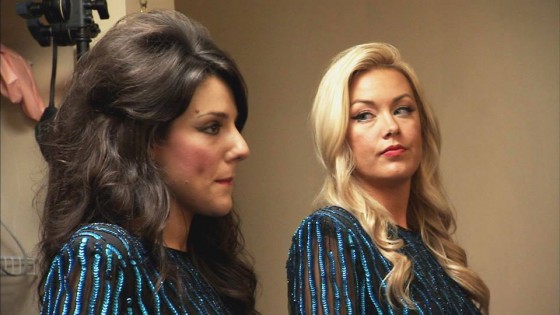 Get a sample of the drama and the show’s signature “singing confessional” in another clip featuring Heather from a previous episode below :

Watch clips and more on YouTube in order to get caught up on what you’ve missed. You can also check out the Branson Famous Interactive Trailer and Like Branson Famous on Facebook.