Four Ways Work is Different With a Heavy Metal Boss

What would life be like for us if our bosses were major heavy metal freaks? Well, it’s hard to say…ok not really. To be quite honest, life would probably become just that little bit more entertaining.

Here are some of the things you might be able to expect of your boss if he or she were a complete and total metal-head: 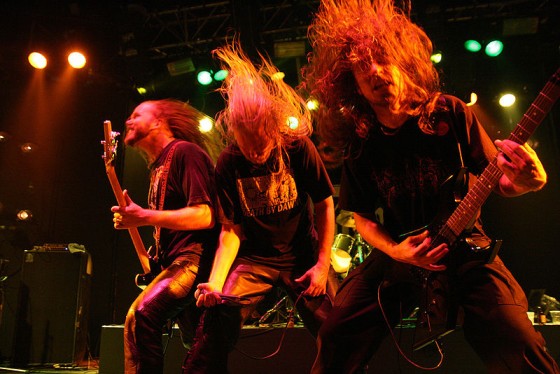 It’s certainly one of the most obvious differences there would surely be if your boss was nuts for metal. Whether you work for a man or a woman is of little importance here, just know that they would be sporting a full-on Merlin beard and a long shaggy mane of head-hair every day around the office.

The fact that they would have massive hair isn’t an issue though; what they’d do with it is. Were you planning on asking for a raise? Well, be prepared to swallow a few strands as your boss extreme head-bangs you out of his or her office with their fists held high in the air. That doesn’t just count for when you are asking for a raise; it basically applies to every situation in which you want something that your boss doesn’t want to give you, like, say, a vacation, a bigger office or maybe just the key to the bathroom. Any of these questions causes your boss to transform everything you could previously see around you into a world of swinging hair. 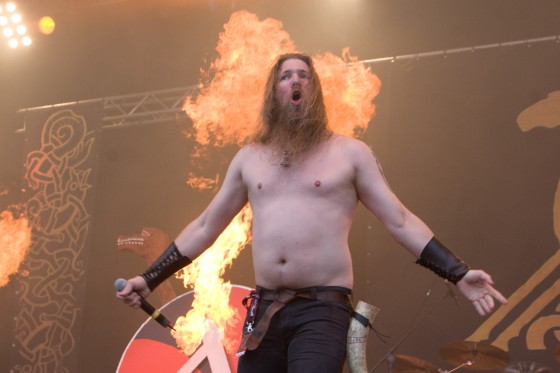 From now on, all speeches your boss gives will be given in that hoarse croaking voice that metal-heads flock to with glee. No more of that boring, droning discourse about boring things you honestly couldn’t care less about; now, those things you don’t give a hoot about will at least seem more exciting as your bullfrog of a boss croaks them out at you (mind the use of “AT you” instead of “to you”). Such croaking speeches may feature musical accompaniments and flames as well. 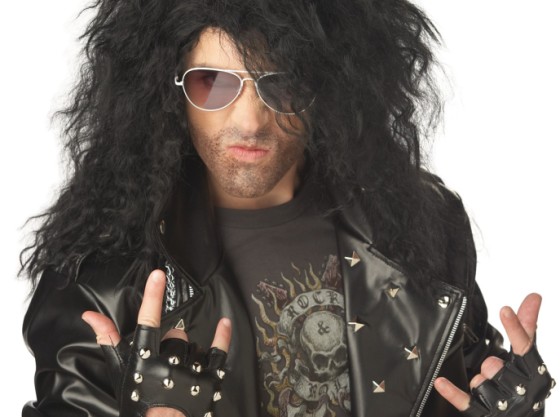 The rules were “no collarless shirts” but they will soon reflect your metal-crazed boss’s wishes and have you and your co-workers parading about the office in black trench coats and ripped stockings. Anything goes when your boss loves metal that much; just as long as you’re dressed completely in black. Don’t forget your makeup either though; even if you’re a guy, the rules will be clearly altered to make zombie face make-up completely mandatory.

If you and a co-worker end up having problems with one another, your boss will surely come to the conclusion that there is only one way to settle things; a rock-off. For this reason, it is fairly imperative that you learn to play guitar or bass (preferably guitar, though) so you can be prepared for these rare (but not unheard of) instances. Of course, in the case that neither of you know how to play an instrument, a scream off could also be a suitable method by which accounts can be resolved.