Hell on Wheels Returns this Sunday! 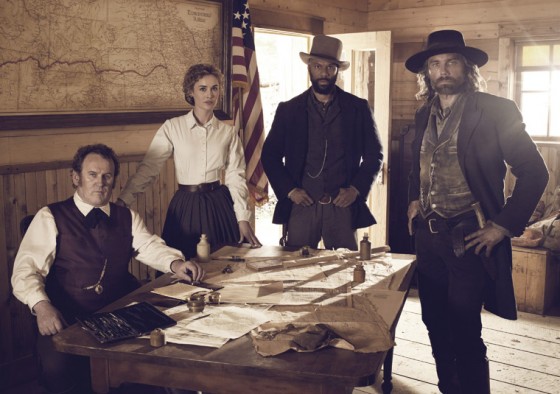 One of our favorite shows from last fall, Hell on Wheels, returns for its second season this Sunday on AMC. It joined Breaking Bad, The Walking Dead, and Mad Men as a must watch drama in AMC’s lineup last year.

Set in 1865, the series centers on the settlement that accompanied the first transcontinental railroad’s construction, referred to as “Hell on Wheels” by the company men, surveyors, support workers, laborers, prostitutes, mercenaries and others who make the mobile encampment their home. 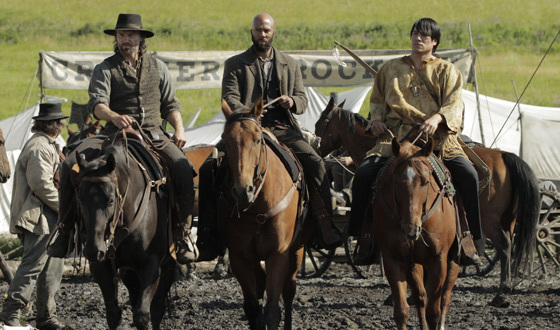 We know what you’re thinking. season two? “Should I watch if I missed season one?” Well the good news is you don’t have to miss season one, as AMC is continuing their smart tradition of playing a marathon leading up to the premier. So if you haven’t seen it yet, you can get caught up during the day on Sunday, before the new season begins.

For those of you who have been watching, here is a refresher as to where they left off at the end of season one :

Which leads us into what is in store for us for season two. Here is a similarly formatted video, looking ahead : 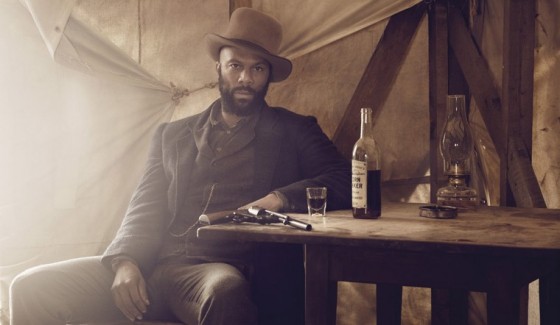 As you can see, the show features Common as a freed slave, Elam, in a role which he certainly seems to embrace. We recently met Common in Chicago at the Virgin Mobile Live show, and let him know how much we enjoy his work on the show. His face lit up, and he told us not to miss the new season starting this Sunday, August 12th. We promised to help him promote the premier, hence this post you are currently reading, because honestly, who would want to upset Common?