Here’s to the Wingman : Wedge Antilles 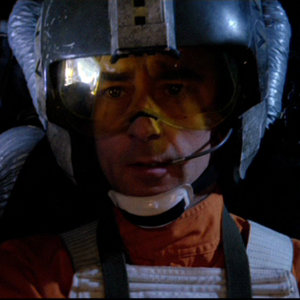 Ah, the wingman.  By definition, a wingman is someone who will always have your back, even though he’s technically by your side.  Whether it’s blasting through enemy spaceships or trying to cozy up to some attractive young woman at the bar, the wingman is there. He’ll blast away some pesky TIE Fighter or jump on the grenade and flirt with your potential conquests ugly friend. 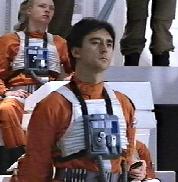 One of the only non-main characters to survive the entire Star Wars trilogy (What?  There was a prequel trilogy?  We’re not aware of any such blasphemy, thankyouverymuch!), Wedge was always there when Luke and the Rebel Alliance needed him.

Whether it was being the last man standing with Luke when he made his first run at the Death Star in A New Hope, taking down AT-AT’s in the Battle of Hoth in Empire Strikes Back or accompanying Lando to blow the shit out of the still under construction Death Star (you can never trust teamsters to get that crap built on time), Wedge was there, and he was kicking ass. 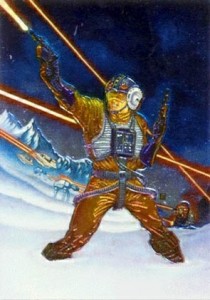 But did Wedge ever get even a shred of recognition?  Hell no. Even fuckin’ Porkins gets more love. So Wedge, here’s to you, the greatest wingman of all-time: