Former First Lady and current Secretary of State Hillary Clinton let loose over the weekend while attending the Summit of Americas in Cartagena, Colombia. Hey, when one is in Colombia, it would be rude not to do as Colombians do. And since dealing cocaine and murdering a snitch is deemed inappropriate behavior for someone of Hillary’s stature, she did the next best thing by dancing and drinking. 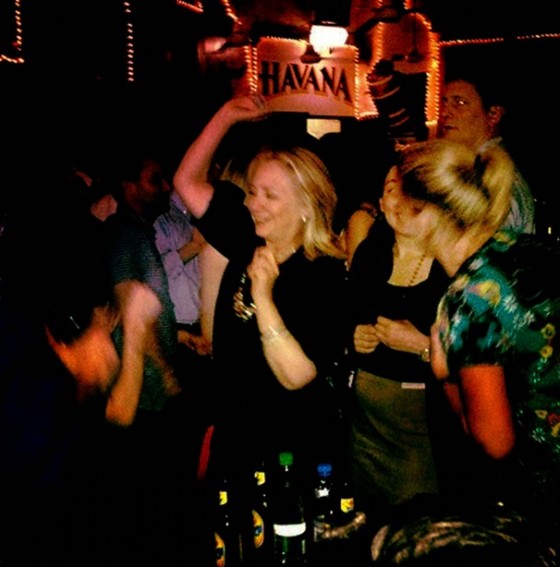 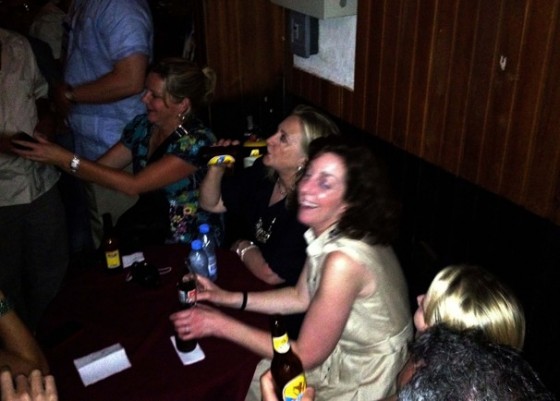 These photos were snapped at the Cafe Havana which obviously means Hillary is a Commie. Your move, CIA.

Ten Legends About US Presidents