History of Books to Movies Infographic 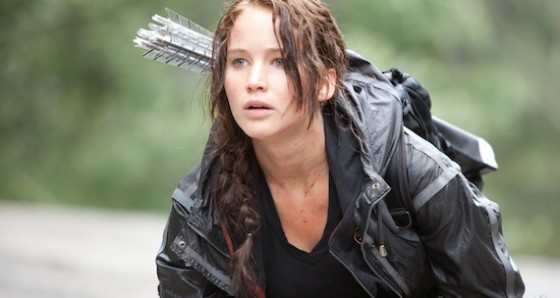 Sheesh, there must be an assload of teenage girls out there, because The Hunger Games recorded the third-highest box office opening of all time with $155 million over the weekend. That’s more than any of the Bella Swan movies, and is the most lucrative debut ever by a non-sequel. In other words, it has managed to succeed everywhere John Carter failed, at least in economic terms. Which just goes to show you book to movie adaptations are a tricky proposition. As evidenced by this brain bolstering infographic courtesy of the fine folks over at Tauntr.