Motors > SUVs > The History of the Jeep Wrangler

The History of the Jeep Wrangler 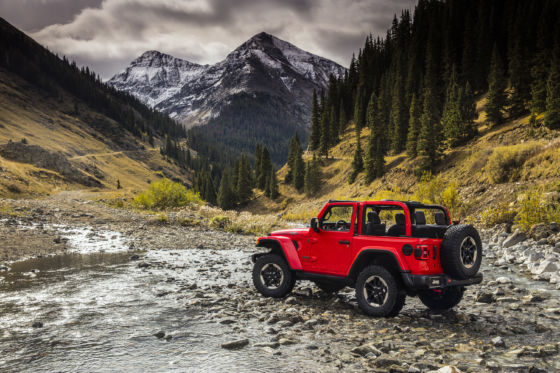 The Jeep Wrangler has been a legendary off-road vehicle ever since its introduction, and has never been more popular than it is today. The Jeep Wrangler has its roots in vehicles supplied for World War II. The US military awarded a contract to Willys-Overland to make a four wheel drive vehicle during the war. The performance of the vehicle was so impressive that Willy’s produced a Jeep for the use of civilians after the war.

The first model to receive the Wrangler name was based on the design of the four wheel drive vehicle used in World War II, and was unveiled in 1986 at the Chicago Auto Show. 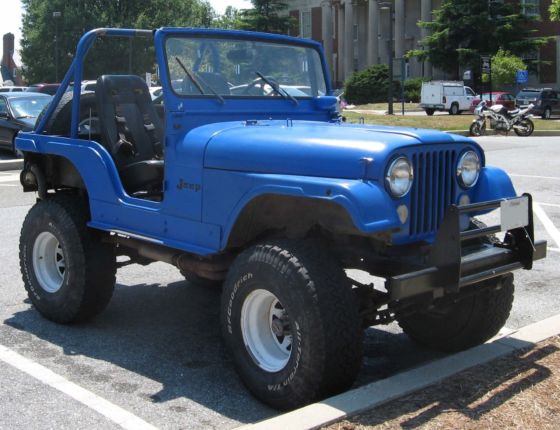 The CJ jeep was introduced by Willys-Overland in the 1940s. CJ is the acronym for Civilian Jeep. The first wranglers that were first introduced in 1986 closely resembled the design of the CJ jeep. Over its 42 year history, there were numerous versions of the CJ, from CJ-1 to CJ-10. It had a separate body and frame, a design looking like a tapering nose, rigid live axles with leaf springs on the front and rear ends and a flat folding windshield. The CJ can be used without doors and has flared fenders. The Jeep CJs came with open bodies and offered removable tops both hard and soft. They have the reputation of being the most successful utility vehicle ever made in America. The Wranglers differed from the design of the original CJ in certain aspects. Wranglers were designed for comfort while driving on the road. The purpose was to make customers use the vehicle daily. 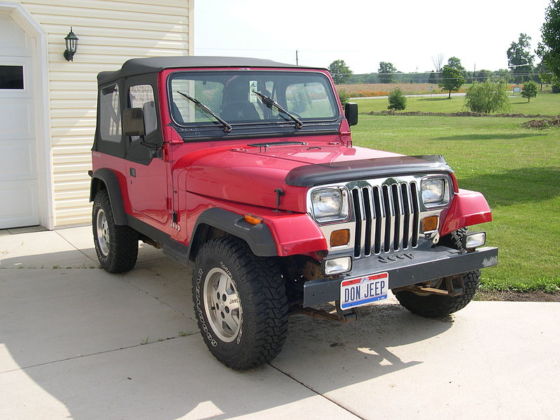 The Jeep Wrangler YJ was the first model of the Wrangler. They were introduced in early 1986 at the Chicago Auto show. They were manufactured at the Toledo South Assembly Plant in Ohio. The Jeep Wrangler YJ differed from the other Jeeps.They had headlights in the shape of a rectangle. The distinctive look of the vehicle is given by the blades of the wipers that rest on the windshield. The grilles were angled from the top and then pointed in a straight line till the bottom. You can get YJ models with full-frame doors and soft tops. Some soft top versions had soft zippered plastic windows that could be removed completely. This model of the Jeep- Wrangler had less ground clearance and a wider track to make getting in and out and driving comfortable. You could buy an YJ model with half or full doors and there was also a 20 gallon fuel tank option. 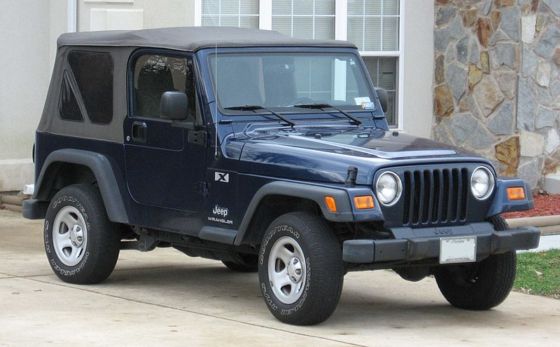 The second model of the Jeep Wrangler was the TJ. It was introduced in 1996 at the Detroit Motor Show. There were new improved features in the TJ as compared to the original YJ. Rounded headlights were re-introduced. It had a modern coil spring suspensions in the front and rear unlike the YJ that had leaf spring suspensions to improve comfort while handling and during the ride. The TJ had a right hand drive option when imported by other countries. US Postal Carriers used a TJ with automatic transmission. The TJ was the last Jeep Wrangler model to use American Motors Corporation AMC related parts. 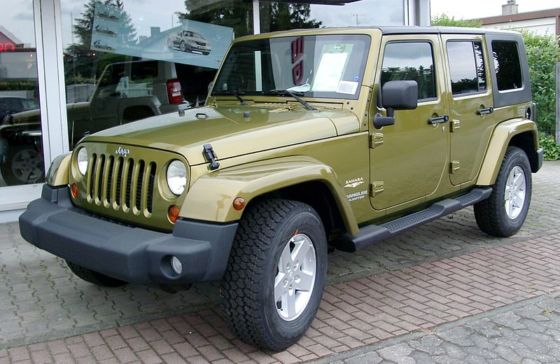 The third model of the Jeep Wrangler was the JK. This off-road vehicle was launched in the year 2006 at the New York Auto Show and the North American International Auto Show. The JK is similar to the previous models of the Wrangler in certain aspects. It has rigid live axles at the front and rear, a separate body and frame, and windshields that fold flat. The vehicle can be driven without doors. For the first time the Wrangler had a four door model. The wheelbase of the JK was stretched by 20 inches unlike 10 inches in other Wrangler models. Computer software runs almost all functions of the JK model except steering. The JK has superior stability control compared to previous models. It has an anti-lock braking system, electronic limited slip differential and a traction control system to give added stability. 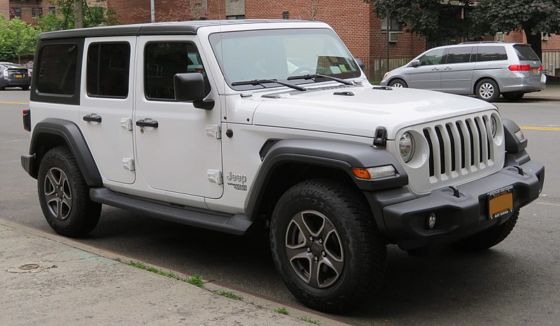 The latest model of the Jeep Wrangler is the JL. It was launched at the Los Angeles Auto Show in 2017. The JL comes in a two door and four door body types. The exterior closely resembles the Jeep Wrangler TJ model. It has round head lamps and a front grille that has seven vertical slots. The JL comes in four trim levels, Sport, Sport S, Sahara and the Rubicon. The Sahara trim level JL comes only with four doors while the others have both two door and four door body types. All the JL Wranglers are four wheel drive vehicles. It continues to have a separate body and frame and is designed for extra comfort while handling and driving as compared to previous models. 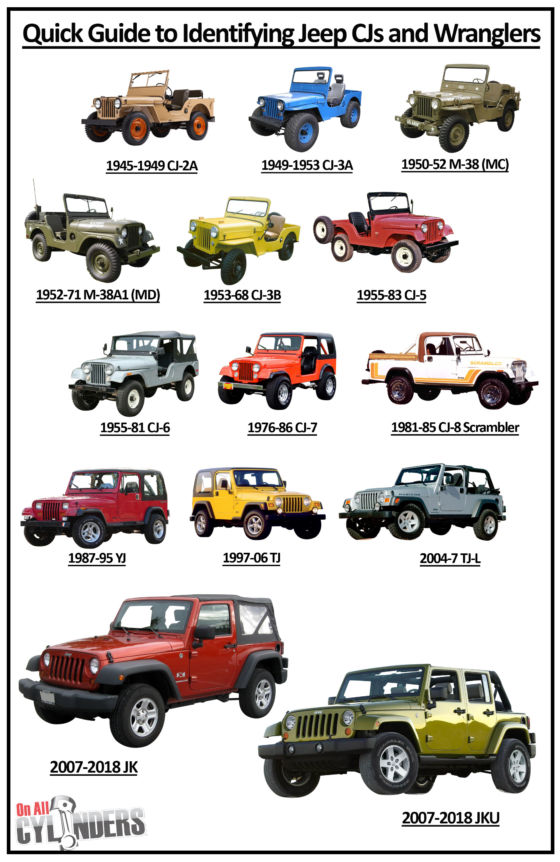