History of the Law & Order Franchise 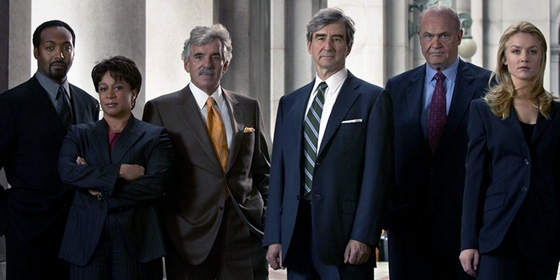 To many people, the idea of a gripping police drama show came in the form of daring car chases, tires screeching, and hair-raising shoot-outs. The arrival of Law & Order, however, changed everything. In the least, it proved that the real taste of the American viewers had, for a long time, been neglected.

It all began when the franchise’s creator Dick Wolf first introduced Law and Order, the first series. Immediately once it hit the air, it went after the hearts of the viewers. Here was a show that gave them something new but real enough for them to relate to. Law & Order kept them glued to the screen courtesy of the clever presentation of the current issues and the criminal justice system. 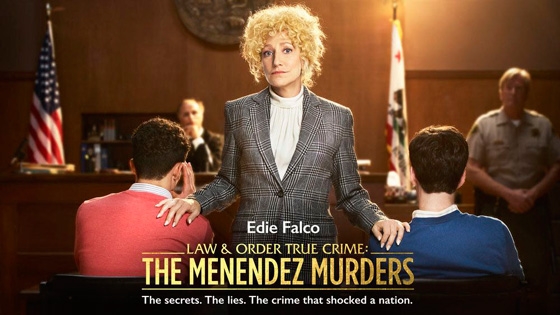 Over the years, there have been five series in the franchise to make it to air, and this fall we’ll see the premiere of the sixth. NBC has announced that Law & Order : True Crime is coming soon, and the first season will focus on the Menendez Murders. We don’t have high expectations, but we’d never question Dick Wolf’s ability to create another winner. Let’s take a look at the other five series in the history of the franchise, ranked below from worst to first…

It was meant to be something spellbinding but the third spinoff finally proved abortive. There is a joke about the show having just the ‘law’ bit without the complementary ‘order’ since it was all about the prosecution, the defense, and legal team as they prepared for a trial. Therefore, it should have just been named ‘L & L’ and leave the ‘O’ to its own business. Jokes aside, the show suffered a big blow when Jerry Orbach, the star and one of the actors who had been in the original Law & Order died during its filming. His death marked the beginning of the end of a show whose ratings stayed down and had to finally bow out without a full season’s airing. 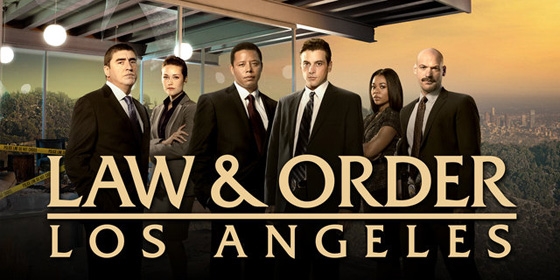 What belongs to New York stays in New York. The producers of Law & Order: LA undoubtedly did not know this, and they had to learn the hard way. You see, Los Angeles is a proper enough neighborhood but many people cannot bear the thought of such crime drama shows as Law & Order being set in it unless there is no such a place as New York City. The producers got the message early enough to attempt a determined overhaul and full recasting but too late to change the minds of many of Law & Order fans. Even with the brilliant concept of the original Law & Order, which involved hounding out the criminal through all possible means in the first half of the show and prosecuting him in the last half, the viewers were still not impressed and the show lasted for just 22 episodes. 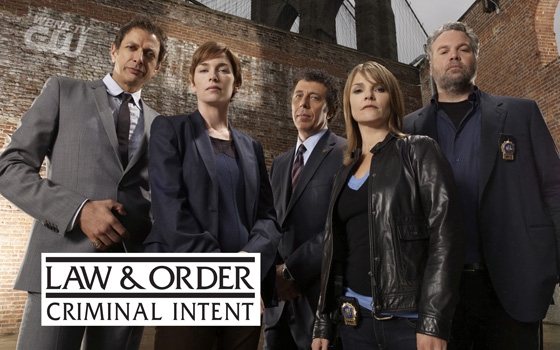 The second spinoff was in some way dedicated to the criminal, a dedication which he of course only enjoys after being caught. The viewers have a chance to peer into the lives of the criminals as well as the victims and, therefore, have an idea on the ‘criminal intent.’ Detective work is carried out by the ‘Major Case Squad’ which among other tactics, try to get into the mind of the crime perpetrator in order to find out the intent. The star detectives are Alexandra Eames (Kathryn Erbe) and Robert Goren (Vincent D’Onofrio) with the later earning applause for a great performance as a brooding detective gifted with outstanding intelligence. Law and Order: Criminal Intent was sadly cancelled in 2011 after 10 of its seasons were aired on NBC. 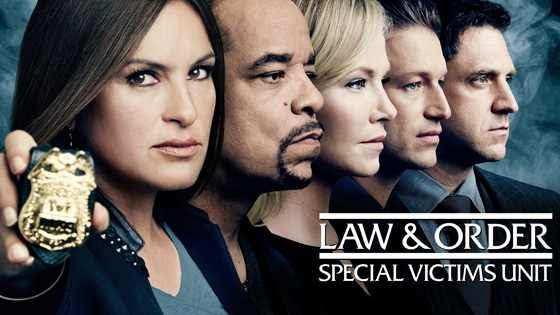 Popularly known as SVU, the series was the first spinoff of the original Law & Order in 1999. One of the main differences, however, is the fact that the main character has been there for the entire series run, Olivia Benson. Benson (Mariska Hargity) and Elliot Stabler (Christopher Meloni) made perhaps the best pair of detectives ever seen on TV. The character Detective Odafin Tutuola—also known as Fin and played by rapper Ice-T—has also been with the series for a long time. If you, like many people, have something really dark against sex criminals, here is your show. It is probably the only place where you will watch them trapped and hauled before a really determined prosecution who may just deliver your worst wishes to them.

Law & Order SVU has been in the news recently, with a reported Donald Trump inspired episode which may never make it to air. 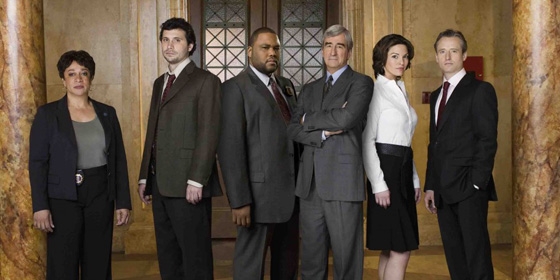 Premiering in 1990, the first series in the Law and Order franchise to-date retains the repute of a trailblazer. In other words, the other series in the franchise should ‘view’ it with respect since it not only gave them a name but also paved the way—and still does—for their recognition. In the first half of the show, the detectives have to crank up their minds and get into action in search of the criminal and present him for prosecution by the office of the Manhattan District Prosecutor in the second half. While one of the most enduring qualities of the series is the frequent change of guard as long as the cast is concerned, the pairing of detectives Briscoe and Logan really struck up some sparks.