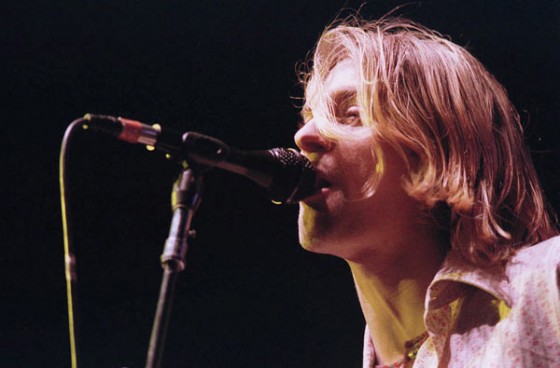 As catchy as chart-toppers can become due to their bass lines, riffs, and assorted other instruments, often something lost is the quality of the lyrics or the voice of the lead singer. Sometimes this is no big loss and it might even seem downright intentional. Nevertheless, it’s a shame that often people barely notice some really high quality writing or a certain vocal quality that gets drowned out. Fortunately such sites as the subreddit for IsolatedVocals are there to help. Check out four of our favorites below:

Any Man of Mine – Twain

With the news recently confirmed that Shania Twain is about to start recording a new album, we’d like to reacquaint ourselves with just how great her voice is. Also, stripped of the instrumentation, “Any Man of Mine” seems a much funnier song. With its lyrics that go over-the-top in terms of obnoxiousness and her exaggerated accent, clearly we should have been laughing with her at the song when we were too busy dancing.

Total Eclipse of the Heart – Taylor

Nowadays, this song by Bonnie Taylor is mostly considered dated kitsch. Certainly the high-profile “Literal Version” parody of its music video makes it hard to take much of its stylistic techniques seriously. But strip away the cheese, and Taylor’s performance still has as much power today as it did back in the day.

This stripped down version of Nirvana’s breakout song has some excellent touches that seem accidental. For example at  0:56, when Kurt Cobain goes from singing a verse to yelling, the silence that greets his exclamations is oddly haunting. The kind of yokelish tone that comes into his voice at 2:30 also comes through much more clearly, which gives the sarcasm of that section of the song a little more sting. Of course it’s well-known that Cobain thought this song was essentially a joke. Still, even if whatever emotion he put into it was completely insincere, it was completely convincing, and that’s what counts.

I Heard it Through the Grapevine – Gaye

As with “Smells Like Teen Spirit,” the quiet parts do much to boost the quality of this 1968 track. There’s the twenty seconds of silent anticipation at the beginning. That should be enough to get people to fiddle with the audio on their devices to check if there’s a problem so that it will really blast their ears when Marvin Gaye starts singing. His voice alone with the pauses seems to reinforce the tone of the song more effectively than the somewhat bombastic instrumental accompaniment did. While the full version is much more catchy, this version is definitely more resonant.