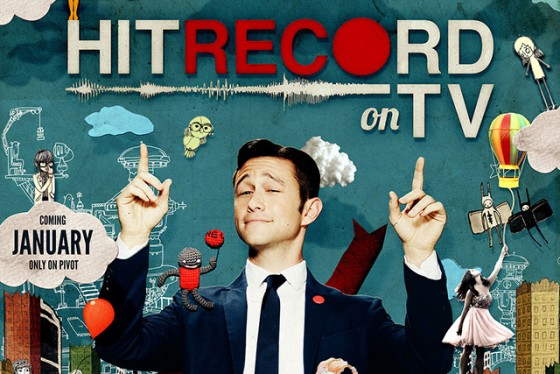 Last summer, we profiled the new Pivot television network, and introduced Joseph Gordon-Levitt’s show on that network. The premier of his show is finally upon us, with the first episodes broadcasting back to back this Saturday, January 18th at 10pm ET/PT. Get a sneak peak of that first full episode below:

HITRECORD ON TV is an extension of Joseph Gordon-Levitt’s popular open-collaborative production company hitRECord. The show’s unique take on the variety show format puts the spotlight on the final product after Gordon-Levitt and his team culls these individual pieces from hundreds of contributors to create short films, live performances, music, animation and more.