Media > Movies > The Hobbit Made More Festive With Santa Hats

The Hobbit Made More Festive With Santa Hats 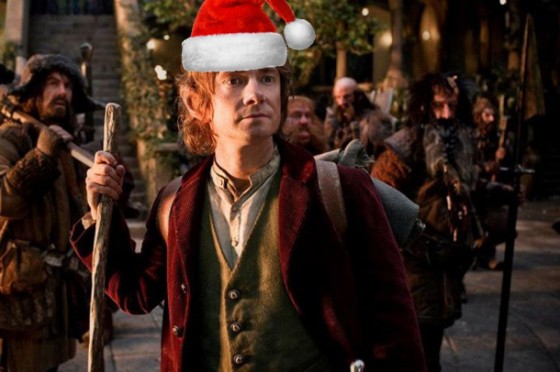 Some fantasy movie with lots of little people opens on Friday. It’s called The Hobbit: An Unexpected Journey and it’s directed by the same dude who made The Frighteners, which is a totally awesome ghost flick starring Michael J. Fox and the drill sergeant from Full Metal Jacket. Apparently this hobbit fella is pretty popular, because everyone is popping turgid nerd boners at the mere mention of the name Bilbo Baggins. Whatever. All I know is it’s Christmas time and movies are better with the addition of Santa hats. So here’s The Hobbit made more festive with Santa hats. 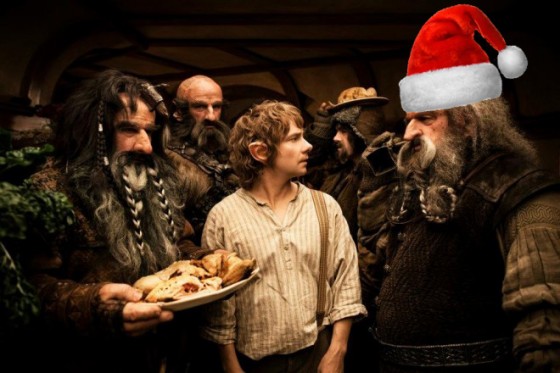 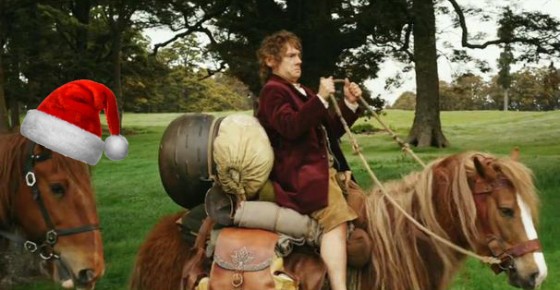 This horse is stylin’! 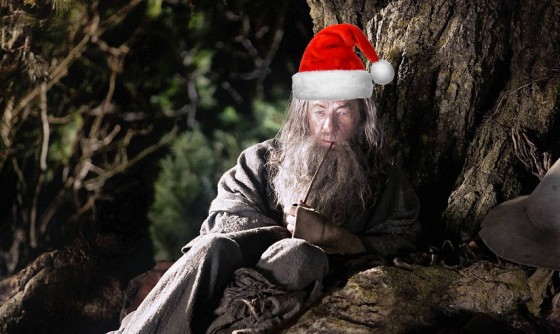 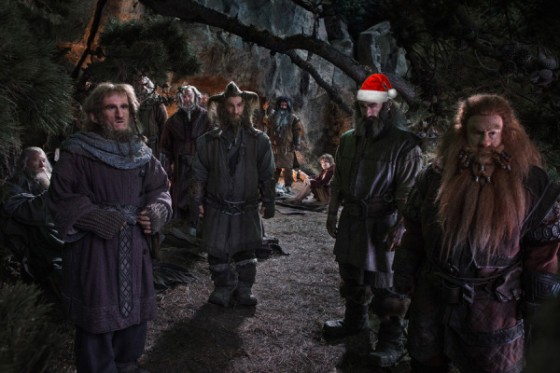 Which one is Grumpy? 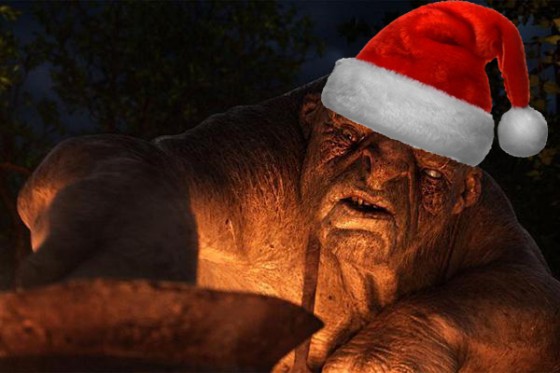 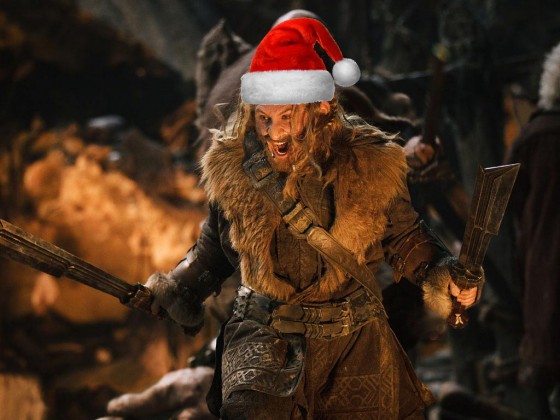 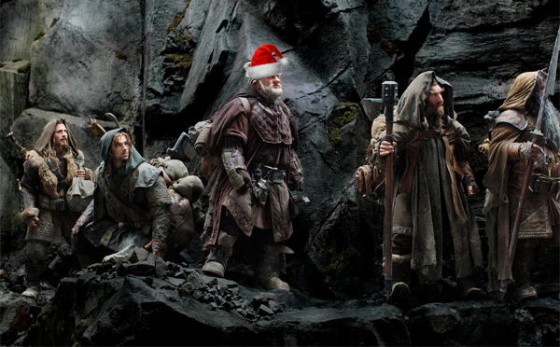 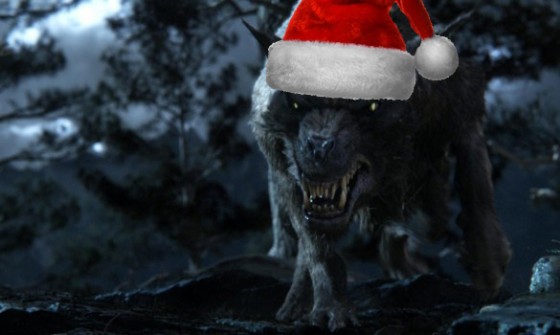 All I want for Christmas is a rabid wolf. 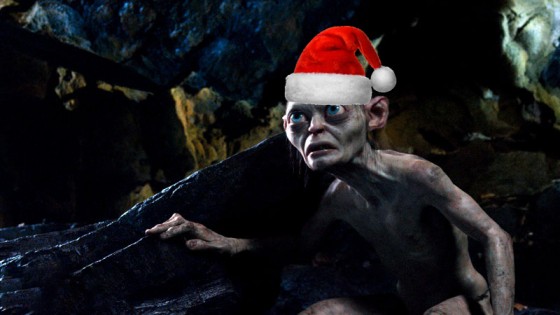 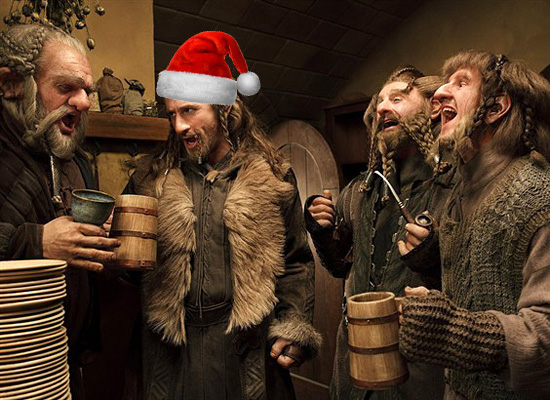 A drunk Santa is a happy Santa.