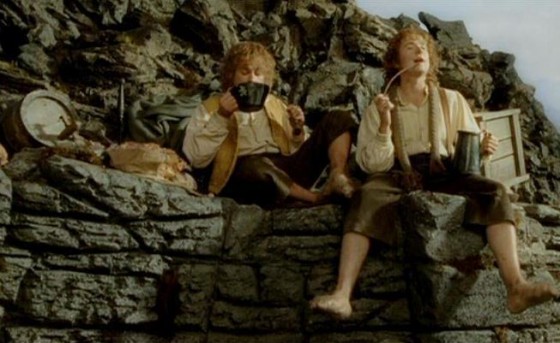 If you watch way too many movies way too many times, then you start to see correlations between movies which normal people would never normally make. If you have disparate passions that include 1980s movies and the Lord of the Rings saga, then you start to make really weird connections based on how you perceive things. For instance, take the sub plot of Meriadoc Brandybuck and Perigrin Took in the Lord of the Rings. You have to wonder why they were even in the adventure in the first place. Why would Gandalf go through the trouble of having them along, much less continuing to involve them in the journey? Naturally, if you think about it enough, then the answer will come to you in the form of 1980s cinema. Specifically, go back and watch the Chevy Chase / Dan Aykroyd comedy Spies Like Us. 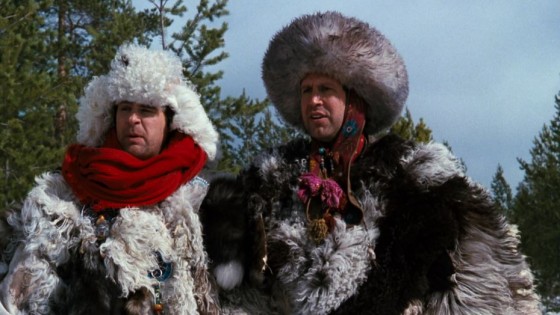 In Spies Like Us, Chase and Aykroyd play Emmett Fitz-Hume and Austin Millbarge. Fitz-Hume and Millbarge are pushed through their spy training and put into the field quickly on a very dangerous mission. They are there specifically to draw attention to themselves and draw attention away from the real ‘spies.’ In short, they are decoys. The Soviets legitimately believe that Fitz-Hume and Millbarge are a real security threat. We do not meet the real spies until later in the film.

In the same manner, Mordor as well as Isengard are trying to catch two halflings who need to be brought back. The Orcs are portrayed as not being very smart. Continually, Merry and Pippin are put into harms way so that Frodo and Sam can pass through unnoticed.

Like Fitz-Hume and Millbarge, Merry and Pippin get caught by the enemy. Largely, this is one of the most positive things to happen on Frodo and Sam’s journey. The most damning thing is the palantir. Pippin could have been told that the seeing stone was a dangerous thing that Sauron was looking through. Was he? No. Pippin was merely told to give the Stone to Gandalf. Gandalf already knew that ‘of all the inquisitive Hobbits,’ Pippin was the worst. Gandalf then leaves the stone out in plain sight practically begging Pippin to take it. When Pippin does, Gandalf is the first to question him as well as the one to take him to Gondor. Merry has figured out that Sauron believes Pippin has the One Ring. Neither of them suspect that Gandalf was planning on using them for this purpose all along.

Treebeard actually took Merry and Pippin to Gandalf asking what to do with them. Merry and Pippin end up staying in the forest presumably left for any Orcs that might be looking for Hobbits wandering around. Had they made it to Isengard or Mordor, they would have been killed without the One Ring. They would be dead but the union of the Two Towers would have been left back at square one.

In the same vein, in Spies Like Us, it did not matter if the decoy spies died. As a matter of fact, the higher-ups were in favor of it to make it look like the mission was over. 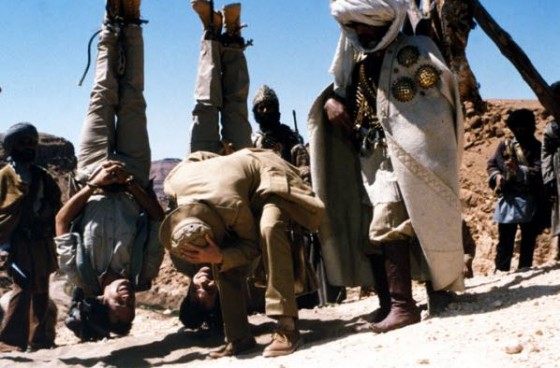 When were Merry and Pippin allowed to rejoin the main mission? They were allowed at the same point as Millbarge an Fitz-Hume. They were allowed to join when the final objective was in reach and the need for decoys was no longer plausible. In Spies Like Us, the moment came when they outlived one of the original spies. In Return of the King, the moment came when Merry and Pippin were no longer a big enough diversion. At this point, they needed their entire army to provide the diversion to allow Sam and Frodo to pass through Mordor. 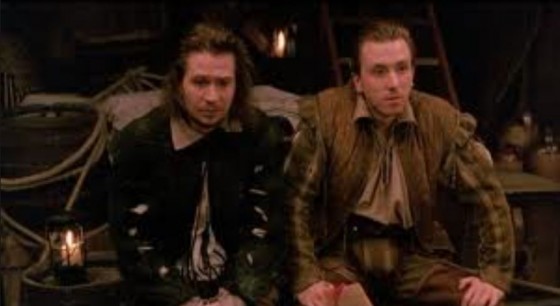 So, at some point, much like the Hamlet-inspired play and movie Rosencrantz and Guilderstern Are Dead, there could conceivably be one day a movie down those lines called Hobbits Like Us focusing on the decoy Hobbits as well as those who intentionally made them decoy Hobbits.