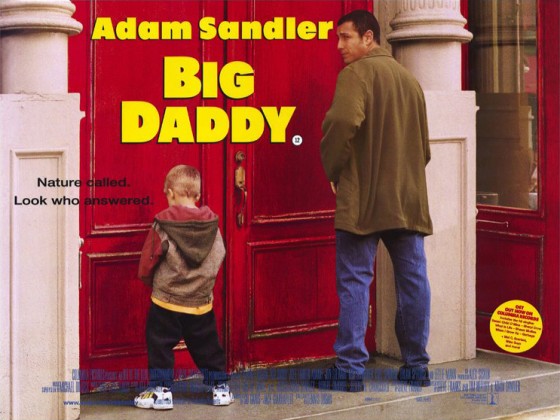 In the classic tradition of categorizing subjects from movies related to bodily functions, we feature in this, or first segment: The Piss Scene. Many times throughout the annals of filmdom has there been a great bit about peeing. Be it humorous, gruesome, or just plain odd, tinkling in, on, or around the toilet has definitely become a go-to shot for many features, more often than not, resulting in big laughs or bigger groans. So, without further ado, here are ten clever peeing scenes from film.

What can I say? Comedy GOLD.

Nine
A League of Their Own

Tom Hanks. That’s really all I need to say. So so cool.

Seven
There’s Something About Mary

This is the absolute definition of the term Painfully Funny.

“I can taste the bubbles!” I bet. It’s at 1:12 but Stiffler is funny enough to watch the whole thing.

Ruprecht. This scene is just hysterical. “May I take your trident, sir?” HA!

Yes, I’m aware that each and every one of the A.P. films has a piss scene and, yes, some are a bit funnier… I just happen to believe that the original deserves the spot. Also, listening to the robotic voice stop and start is genius.

Two
Me, Myself, and Irene

Remember when Jim Carrey used to do this kid of stuff all the time? Yeah… good times, man. Good times. Anyway, this is all classic stuff so hang out till 4:00 (it’s way worth it) and tell me deflecting piss into the toilet with a picture isn’t king comedy!

One
The Naked Gun

Singing and farting. Absolutely the best peeing scene ever.